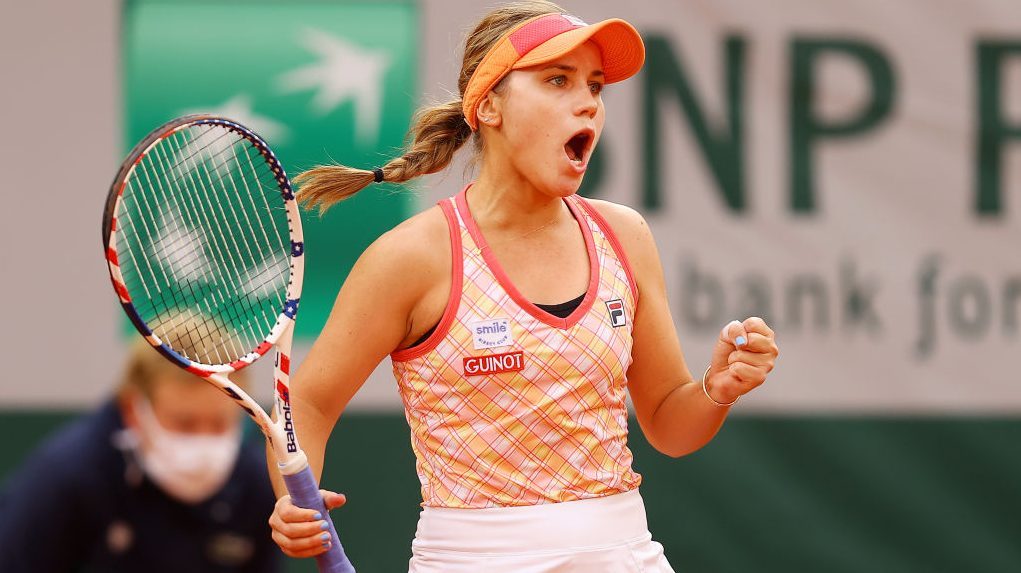 It’s been a wild ride at the French Open this year and we still have both the women’s and men’s finals to look forward to. First up on Saturday we’ll see Iga Swiatek vs Sofia Kenin in the women’s final, followed by a blockbuster men’s final on Sunday featuring Novak Djokovic and Rafael Nadal.

We have you covered with previews and betting picks for both finals below. Good luck if following!

Iga Swiatek has had a breakout tournament and looks like she’ll be a force to be reckoned with for many years to come. The Pole is just 19 years of age, but has a huge game and has made plenty of opponents look sub-par en route to the final. Her best performance came in the fourth round when she absolutely dominated the #1 seed in Simona Halep in straight sets.

Sofia Kenin burst onto the scene earlier this year when she took out the Australian Open to claim her maiden Grand Slam. The 21 year old American has been able to show elite skill on the clay as well, fighting her way to the final at the French Open. Kenin was at her brilliant best last match against Petra Kvitova, winning in straight sets.

Both women have put together a fantastic fortnight of tennis and are deserving of their spot in the final. Swiatek has played the slightly better of the two and has crushed everyone she’s played, but Kenin has the experience at this level and should be able to hit the ground running. We’re expecting a tight affair that see’s the match go over 21.5 games.

Novak Djokovic quickly put his US Open mishap behind him to claim the clay title in Italy, and has brought that form to Roland Garros where he’s no in the final. The Joker had his work cut out for him against Stefanos Tsitsipas in the semi’s, but the Serb was able to flex his guns and motor away in the fifth set.

Rafael Nadal isn’t known as the King of Clay by accident. The 12x French Open champ has made the surface his own for over a decade now and there’s no sign of him slowing down. Rafa has won all of his matches in straight sets en route to the final and is the deserving favorite to lift the trophy.

These two champions of the sport are no strangers to facing each other in big matches. They’ve played 55 times over their stellar careers, with Djokovic leading the count 29-26. That said, Nadal has had the clear advantage on clay and even bigger advantage at the French Open (6-1). Djokovic may be in (or close to) career best form, but it’s impossible to back against Nadal in these conditions.