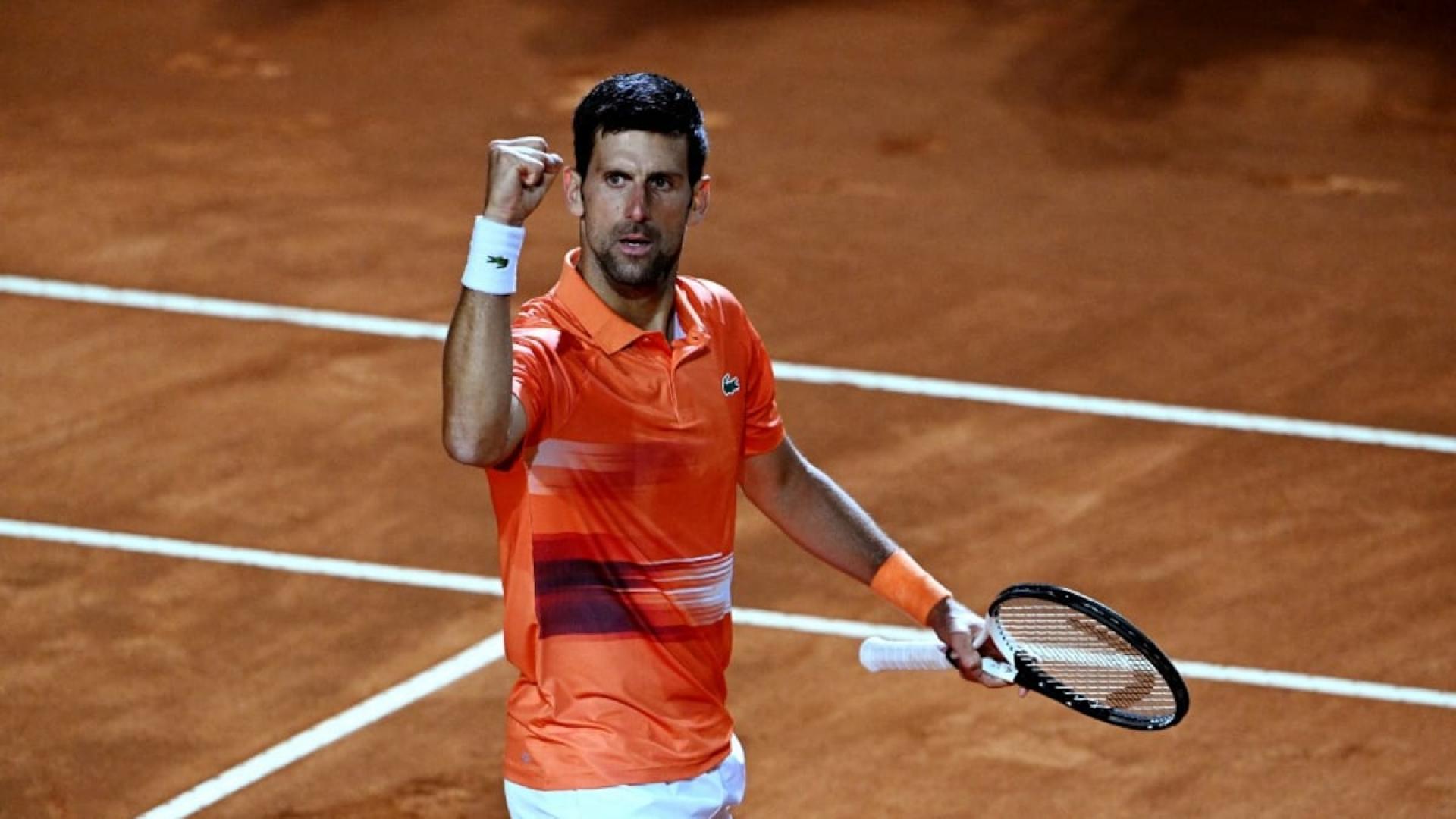 For the first time in a long time the men’s draw at a Grand Slam tournament is an open one. Fitness concerns surrounding 13-time Roland Garros winner Rafael Nadal has resulted in him not being the favourite here for the first time in over a decade. Instead, it’ll be 20-time major winner Novak Djokovic who has assumed that role at odds of +200, while young superstar Carlos Alcaraz not too far behind him at +250.

Interestingly, the trio mentioned above, who are the top three favorites for the title, have all been drawn in the same half of the draw, effectively meaning only one of them can make the final. Djokovic is slated to face Nadal in the quarterfinals, with a semi-final matchup with Alcaraz also being a strong possibility.

It’s a tough tournament to predict due to the circumstances surrounding Nadal who’s had a stranglehold over this event over the last 15 years. However, if there’s ever a year where I’m keen to oppose him it’s this one. Djokovic proved to us that he’s more than capable of taking it to a fit Nadal at RG when he defeated him last campaign and with the odds now in his favour, I expect him to be the one to beat this time around. +200 for the Joker to win is a touch over the odds in my opinion and is the strongest play available.

It’s unusual that there’s an odds-on favourite in the women’s side of a Grand Slam event, but that’s exactly the situation we have on our hands in the 2022 edition of the French Open. Due to Australian Ash Barty retiring at the top of her game and at the top of the WTA rankings, Iga Swiatek has leaped into outright favoritism to win this tournament at odds of -110.

It may seem a little strange that Swiatek can be at such short odds considering she’s only ever won one GS title, but when you consider her recent form it’s more than reasonable. The 20-year-old Polish sensation enters RG having won 28 matches in a row, five tournaments on the spin, as well as 42 of her last 43 sets.

You could make a case for some players at longer odds such as Ons Jabeur (+1000), Simona Halep (+1200) or young Americans Amanda Anisimova or Coco Gauff (both +2500), but that would be a Hail Mary more than anything in my opinion. With all things considered, Swiatek is by far the best player in women’s tennis at the moment  and I expect her to capitalise with another GS title at RG.