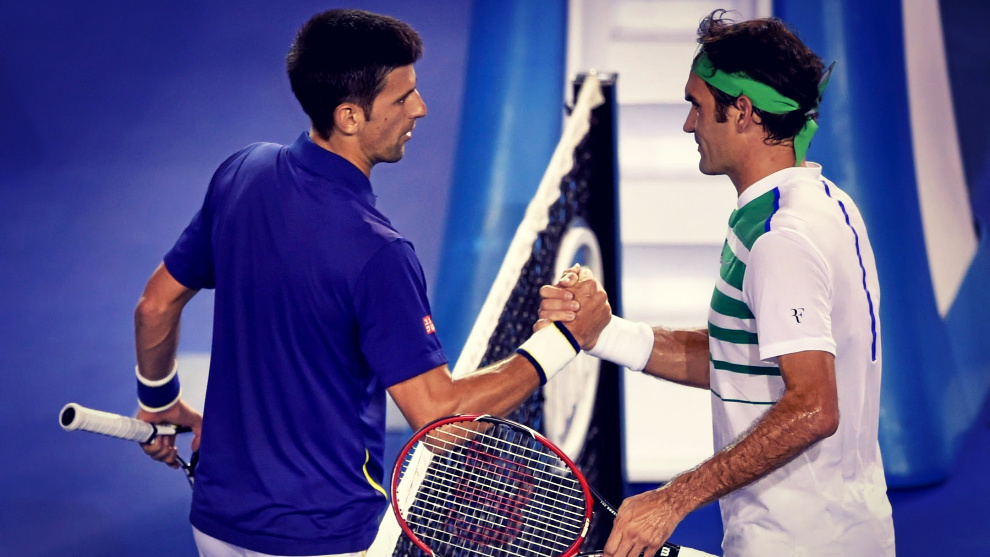 Last night the spotlight was on Serena Williams and Simona Halep as they went to battle in attempt to become the 2019 Wimbledon champion. In the end, Halep was far too strong for the more experienced Williams, defeating her 6-2, 6-2 to win her first Wimbledon title and second career Grand Slam.

We now turn our attention to Sunday morning, where it will be the men’s turn to fight it out in the final. As always, we preview the huge clash and provide our best betting pick here. Good luck to everyone following!

What a year it’s been for both Novak Djokovic and Roger Federer. The serb’s reign at the top of the rankings continues and doesn’t look like ending anytime soon, while the Swiss has defied Father Time and has been relentless in his pursuit for a record ninth Wimbledon title and 21st Grand Slam.

Novak Djokovic, AKA The Joker, is a 15-time Grand Slam champion, ranking him third in the all time list behind Roger Federer on 20 and Rafael Nadal on 18. It truly is amazing that arguably the three greatest men’s tennis players are in playing in the same era.

It’s been so far so good for the world #1. He’s only dropped two sets en route to the final and has gotten better the longer each match has gone on. One thing to consider about Djokovic’s run to the final is that he’s yet to face anyone inside the top 20 from his six matches.

Probably the most competitive match he’s played so far was his semi-final vs Roberto Bautista Agut. The two were tied at one set apiece and Bautista seemingly had momentum. However, Joker soon wrestled back said momentum and ran away a comfortable three sets to one winner.

Road to the final

Roger Federer, AKA The GOAT (greatest of all time) is a 20-time Grand Slam champion and has won a record eight Wimbledon titles. He always loves playing on the grass as it’s by far his best surface, although most would argue he’s dominant no matter what surface he’s on, as long as he’s got a racquet in his hand.

Being the #3 in the world, Federer has had a slight tougher run to the final compared to Djokovic. He’s faced three top 20 players so far and while he’s made fairly light work of all of his challengers, he’s still been vulnerable at certain phases in his matches.

Federer played the clay court swing this year for the first time in four years and it looks like it’s paid off. He looks in fantastic condition and is hitting the ball as well as ever. Father Time has a long way to go to catch up with this man.

Road to the final

Djokovic will start as favourite and understandably so, although Federer won’t be without his chances. Honestly, we’d advise steering clear of the head-to-head market, as it really could go either way. After spending a lot of time looking through the archives, we’ve landed on the total games going over as the best way to play this match. We just can’t see this being anything but a marathon.