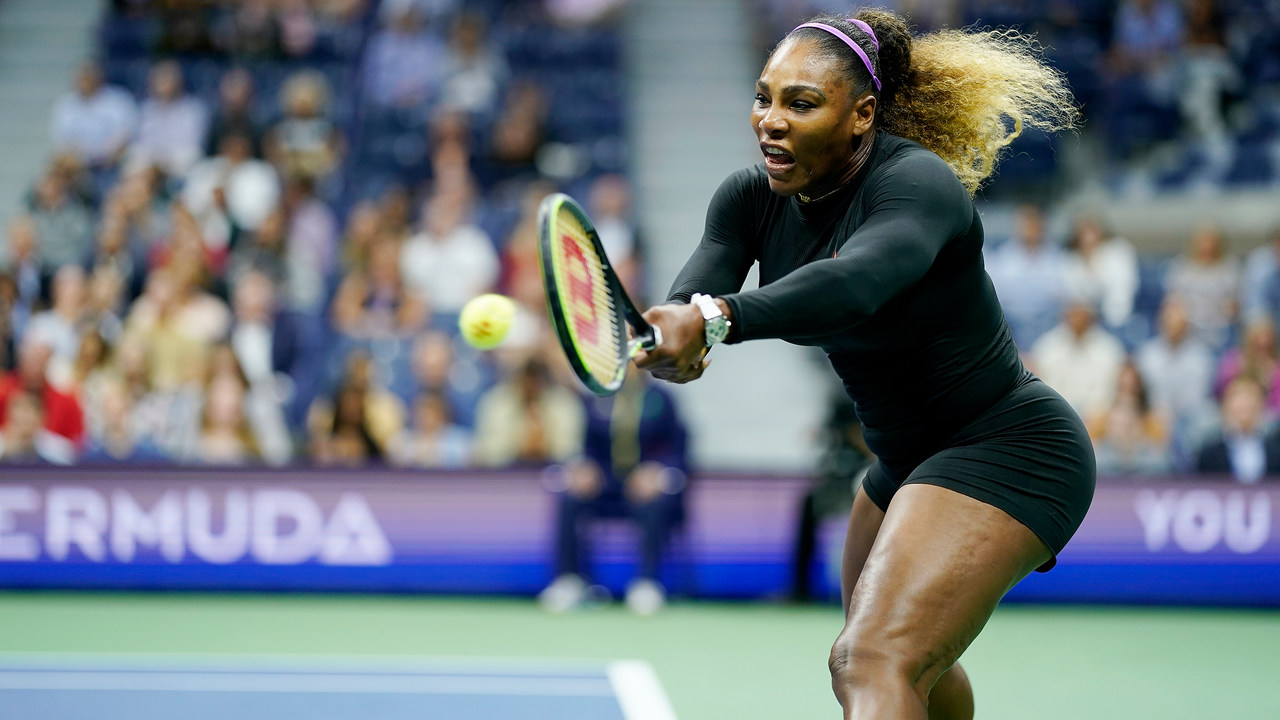 It’s truly been a fantastic fortnight of tennis in New York as the US Open comes to a close. The women’s final is set to take place on Saturday afternoon, and the men’s will be on Monday afternoon (both ET). The greatest woman to ever do it in Serena Williams headlines the women’s draw, while one of the greatest in men’s history, Rafael Nadal, headlines the men’s.

As always, we’ve previewed the final and provided our best bet that you can get on at all the best agencies across the country. Check out our US Open Final best bets below and good luck to everyone following!

Serena Williams was the favourite going into this tournament and for good reason. She’s a six-time US Open champion and a 23-time Grand Slam champion. Williams can mark her name further into tennis royalty with a win on Sunday to tie Margaret Courts record of 24 Grand Slam titles in the Open Era. Serena has looked fantastic in her six matches thus far and made especially light work of Elina Svitolina in the semi-finals, which was seen as a major danger game. The stage is set for Williams to win in front of her home fans and cap a special fortnight of tennis.

Bianca Andreescu is the surprise packet of this year’s US Open. The 19-year-old has had an impeccable season on Tour that has seen her soar to #15 in the world rankings. Incredibly, this is Andreescu’s first ever US Open after she failed to make it to the main draw in her previous two attempts. Andreescu will have plenty of her own support being a young Canadian sensation, but it certainly won’t have her being the crowd favourite against Serena.

We were wrong to doubt her in the beginning and we aren’t going to make the same mistake in the final. Williams is by far the better and more experienced player of the two and is poised to win her seventh US Open final and 24th Grand Slam title. We’re keen on having her to win in straight sets at even odds, which seems like overs in our view.

Rafael Nadal has had another fantastic year on Tour and has been especially during the last fortnight in New York. Nadal is a three-time US Open champion (2010, 2013, 2017) and is the odds-on favourite to make it four. He’s  the current world #2 and is an 18-time Grand Slam champion, which places him second all-time on that list and two shy of Roger Federer’s record of 20.

Daniil Medvedev must be pinching himself. he’s put together a truly sensational couple of months on Tour and it could get even better on Sunday. The young Russian has soared to #5 in the world rankings and will climb even further in the new rankings update post-tournament. He’s never been in a Grand Slam final, so it’ll be interesting to see how he hands the big stage.

Medvedev has been fantastic lately, but we just can’t see Nadal losing on Sunday evening. He’s got a chance to close the Grand Slam gap to one and he’s not usually a man that lets these sort of opportunities slip. These two players met for the first time on Tour just a couple of weeks ago in the final at Montreal, which Nadal won extremely comfortably (6-3, 6-0), and while we expect a better fight from the Russian this time around, we can’t see him reversing the result.