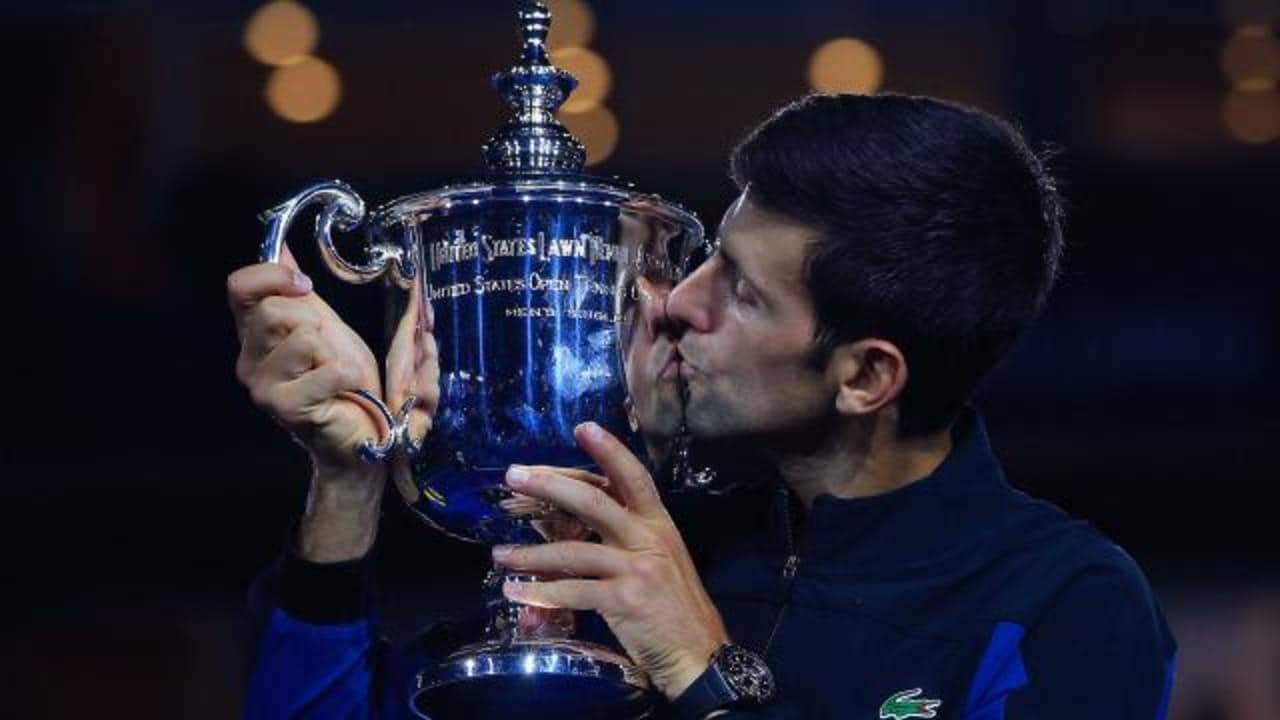 2019 US Open Preview and Betting Picks

2019 US Open Preview and Betting Picks

The fourth and final tennis Grand Slam of the year, the US Open, is now officially underway with the first round of action in the books. 128 men and 128 women are now down to 64 each as we enter the second round of action.

Here, we’ll be doing a quick preview of both the men’s and women’s draw and providing our best bet to take out their respective tournament’s. Why provide a futures preview two days into the main draw? Well, there’s been A LOT of talk surrounding a heap of the top players, particularly women’s players, coming into this event underdone or under a big injury cloud. So, naturally, we decided to watch their opening day match to make sure we aren’t betting on someone that will pull out in a couple of days…

So, now that we’ve got that out of the way it’s time to get into our best picks. Check them out below and good luck to everyone following us this fortnight and beyond!

As it always is with the men’s draw at Grand Slams, well at least for the last decade, it’s a fairly lopsided betting market. The big 3 in Novak Djokovic, Roger Federer, and Rafael Nadal are all in single-figure odds to win the tournament, while the rest of the field have been given little to no chance.

So who’s the best pick here and has the first round (or two rounds in some cases) told us anything? The best pick is clearly Novak Djokovic. He’s won the last three Grand Slams that have been played on hard courts, which of course includes last year’s US Open where he defeated Del Potro in the final in straight sets. Djokovic has cruised through his first two matches without dropping a set and looks to be in great touch. On the other hand, Roger Federer has dropped the first set in each of his matches so far, and Rafa Nadal is yet to play his second round match. All things considered, getting more than double your money for the Joker to win the tournament seems like a steal.

While the men’s draw always seems to be a three or four horse race, the women’s draw couldn’t be any more open. The red-hot favourite here is Serena Williams at about +300, while Simona Halep, Ash Barty and Karolina Pliskova come in at just under +1000. After these four women there’s around 5-6 who have been given an outside chance to win.

If it’s an American we’re keen on backing here, it must be Serena Williams, right? Wrong. Although Serena showed great form in her demolition job of old rival Maria Sharapova in the first round, we don’t trust her body enough at the tender age of 37 to deal with the rigours of a seven-match tournament. Instead, we’ll be placing our wager on a former finalist (2017) and last year’s semi-finalist in Madison Keys. She won the Cincinnati Masters in the lead up and has been in blistering touch in each of her straight sets victories in New York thus far. At +1300 at most agencies, we have her as the best value play by far.