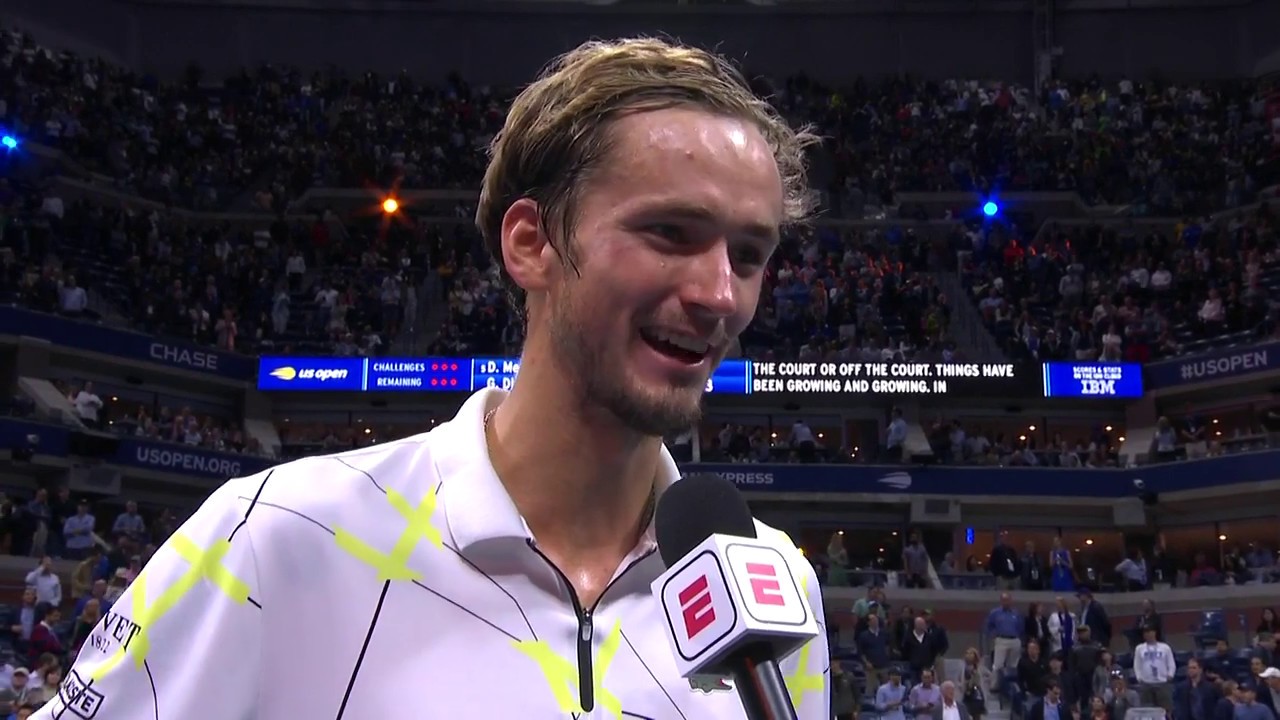 The ATP World Tour continues this week with the Shanghai Masters taking place in.. you guessed it, Shanghai! This tournament is a Masters 1000 event that always attracts plenty of the big names. Both Roger Federer and Novak Djokovic will be featuring in this prestigious event, although Rafael Nadal is a notable absentee.

We’ve had a fantastic year with our tennis betting picks and are confident we’ve got some more winners for you this week. Here, we run through our pick for the title, as well as the winners from a quarters market. Check them out below and as always, good luck to everyone following!

Seeing how this is a prestigious tournament, all of the big guns are the short-priced chances. The favourite to win here is world #1 Novak Djokovic (+135). He’s had another fantastic year with two Grand Slams to his name and to say he’s a hard court specialist is an understatement. The Joker returned to action in Japan last week where he won the Japan Open without dropping a single set, defeating John Millman in the final. He looked as sharp as ever in the first time we’ve seen him since his disappointing
US Open exit.

The second favourite is none other than GOAT Roger Federer (+350). Federer has had another great year on Tour, although his heartbreaking Wimbledon Final loss stands out. Federer may have not have won a Grand Slam, but he’s had success in other tournaments and is still playing at an elite level. The only time we’ve seen Federer since his US Open campaign was in the Laver Cup where he defeated Isner and Kyrgios.

Next in the betting is young Russian star Daniil Medvedev (+450). He’s had a year to remember and nearly stole the US Open from Rafa a month back. Medvedev’s last couple of months have been so fantastic that he’s risen to #4 in the world rankings. Medvedev returned to the courts a couple of weeks back at the St. Petersburg Open where he won the event without dropping a set, knocking off a whole host of quality players in the process.

You can certainly make a case for Djokovic winning this tournament, so too Federer, although they’re just too short for our liking, especially near the end of the calendar year when they’ve already got one eye on the off-season. We’ll be playing the Medvedev odds which we see as overs considering how fantastic he’s been playing in recent months. He’s still hungry for more success and should be super fresh this week after a couple of weeks off.

The other market we’re pretty keen to make a play on is the ‘Quarter 3 Winner’. This is the quarter of the draw that includes none of the big three favourites (Federer, Djokovic, Medvedev), which obviously means there’s an opportunity for someone else to make a run to the semis. The favourite to make it out of this quarter is Austrian ace Dominic Thiem (+170) and we totally agree, although we believe he should be shorter than he is. He’s easily the best player in the group and brings in fantastic form, which no one else can boast. Thiem won the title at the China Open last week, defeating the likes of Murray, Khachanov, Gasquet, and Tsitsipas and is more than capable of backing it up this week if he gets on a roll.