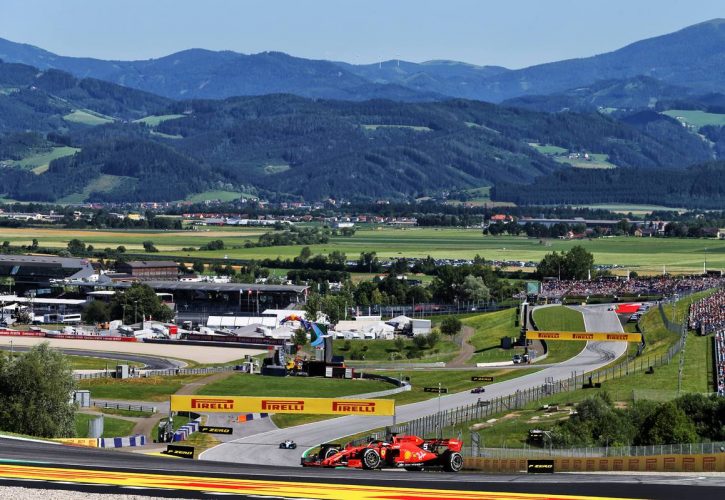 Big weekend coming up in the 2019 Formula 1 season as we head to the Red Bull Ring in Spielberg for the annual Austrian Grand Prix!

We have a full preview and betting tips for the weekend’s action below!

Lewis Hamilton picked up his sixth win of the 2019 Formula 1 season and his fourth in a row last weekend in France. There will be no week off this week, however, as the tour heads straight to Austria for the annual Grand Prix.

Hamilton’s win in France marked the eighth in a row to start the season that team Mercedes have won, and with teammate Vatteri Bottas finishing second, it marks the sixth time in eight races that Mercedes have finished 1-2 on the podium.

Young Ferrari driver Charles Leclerc picked up the third place finish, his third so far in the 2019 season and currently sits in fifth place on the drivers championship standings behind Hamilton, Botta, Sebastian Vettal and Max Verstappen.

The Red Bull Ring in Spielberg, Austria, in one formation of another, has been home to the Austrian Grand Prix since 1970. Formerly named the A1-Ring and the Osterreichring, the track can only be described as one of the faster and more technical on the Formula 1 circuit.

Corners 6, 7, 8, 9 and 10 are taken at extremely high speed to close out the last portion of the map and while there are a couple of lengthy straights, we think the power of the Mercedes should be brought back to the field a little bit in Austria as driver skill is more important on the technical track. 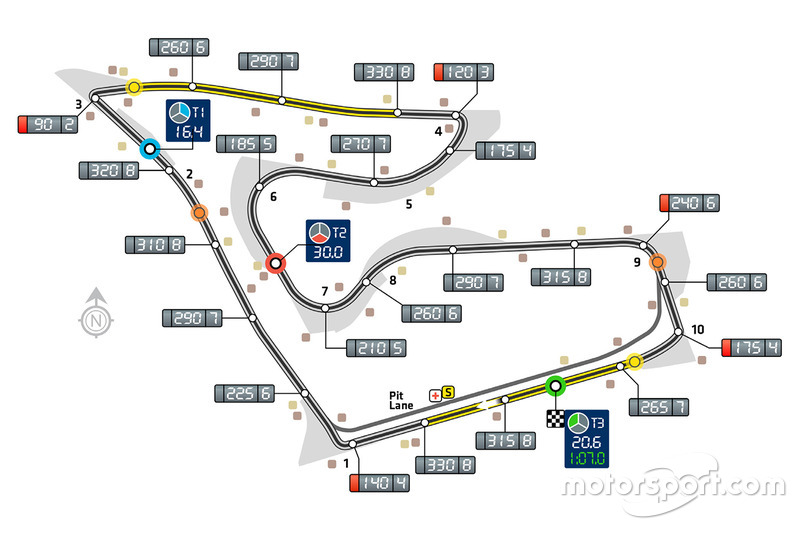 We love the value of Dutch driver Max Verstappen this weekend. On the way to winning the Austrian Grand Prix last season, Verstappen recorded the fastest lap and is favourite to do so again this week. In three career starts at the Red Bull Ring since switching to team Red Bull in 2017, Verstappen has one win, one second place finish and one retirement in Austria.