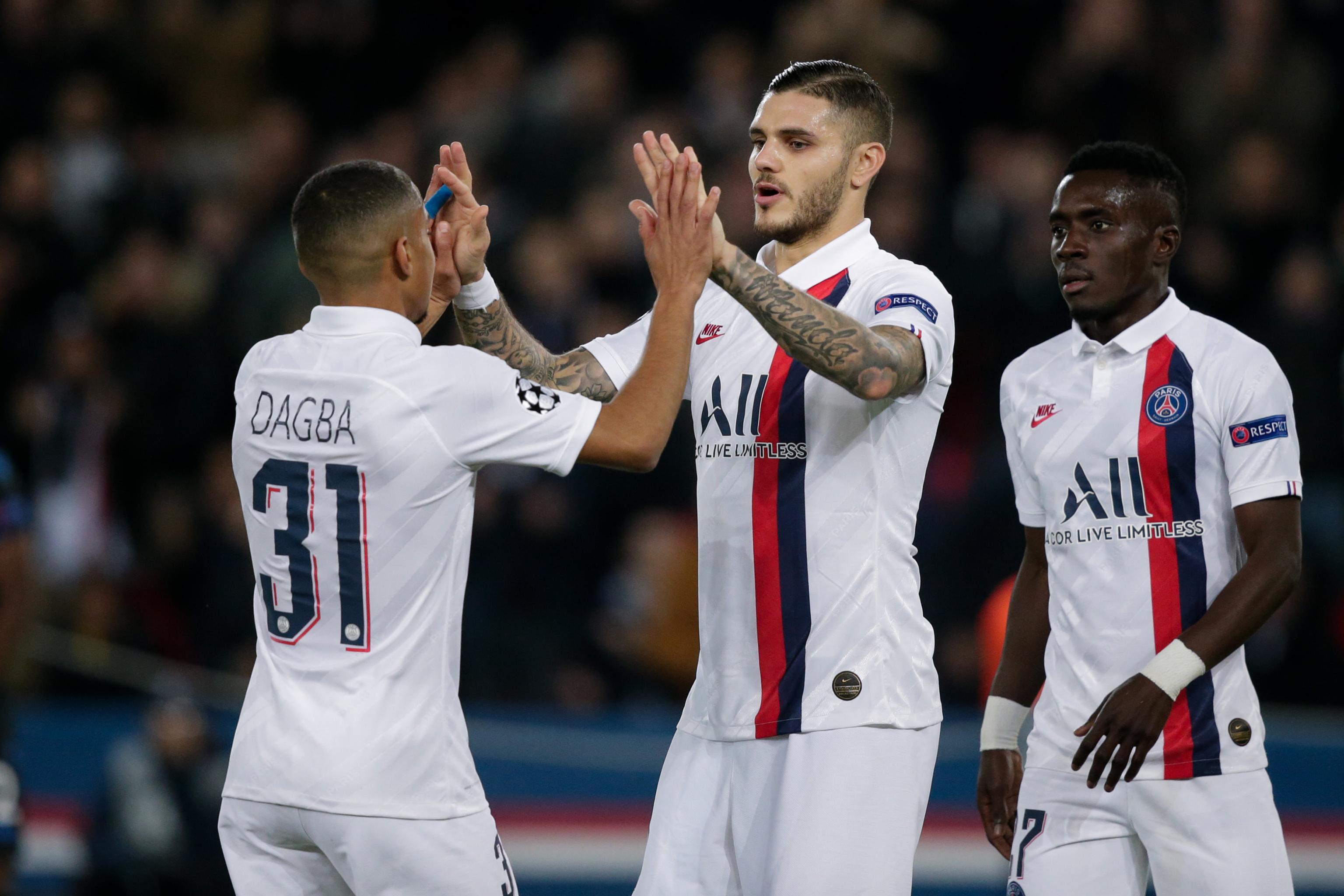 The 2019-20 edition of the UEFA Champions League continues this week with Matchday 5 taking place on Tuesday Wednesday afternoon. We’ve had great success with our soccer picks over the past two seasons, so we’re keen to bring you some more great bets from this week’s action.

Here, we present our three best UCL bets for Matchday 5 and wish you all the best of luck if you’re jumping on board.

Real Madrid have put some early season form struggles behind them to hit their straps in La Liga. They’re currently second behind Barcelona and look to be a genuine threat to win the title. They’ve also been in better form in the UCL where they banged in six past Galatasaray last time out. Meanwhile, PSG have been in sensational form all season long both in Ligue 1 and in the UCL. They’ve won all four of their group stage matches to date and are yet to concede a goal while doing so. While PSG boast the better record and form coming into this, we expect them to be less than 100% invested in this fixture considering they’ve already qualified for the knockout phase. Real Madrid have been banging in goals for fun and still need to secure three points from this fixture, so we’re keep to back them in to do just that.

Valencia started off the season strong in both the league and the UCL, however, recent results haven’t been at all flattering. Just a couple of days ago they lost 3-1 at home to the 18th placed Celta Vigo in La Liga, which has them remaining in mid table. Likewise, their UCL form has dropped off and they now find themselves in third spot and staring down the barrel of an early exit. On the other hand, Chelsea are firing on all cylinders and will feel they can match it with any team in the world on current form. They may have lost 2-1 away to Manchester City in the EPL last time out, but that’s certainly not a discouraging result against the champs. Prior to that loss Chelsea were 10 games unbeaten in all competitions and they’ve been finding the back of the net with regularity. The Blues may be the visiting side here, but all signs lead to them reversing the result they had against Valencia a few weeks back and claiming a big win.

Liverpool will be looking for redemption when they host Napoli on Wednesday afternoon. Napoli got the better of Liverpool when they hosted them a few weeks back in what’s the Reds only loss in major competitions this season. Liverpool have only dropped two points through 13 games in the EPL, soaring to a big eight-point lead over second-placed Leicester City. Meanwhile, Napoli will be looking to get back to some of their early season form that has eluded them of late. They’ve struggled to find the back of the net with regularity this season, scoring 28 goals in 17 games in major competitions. In our opinion, Liverpool are the far better of the two clubs and have the much better form coming in. As mentioned above, Napoli won their home leg, but travelling to Anfield is a completely different story as the Reds haven’t lost there in three seasons. We have Liverpool winning this by 2+ goals and securing top spot in their group.