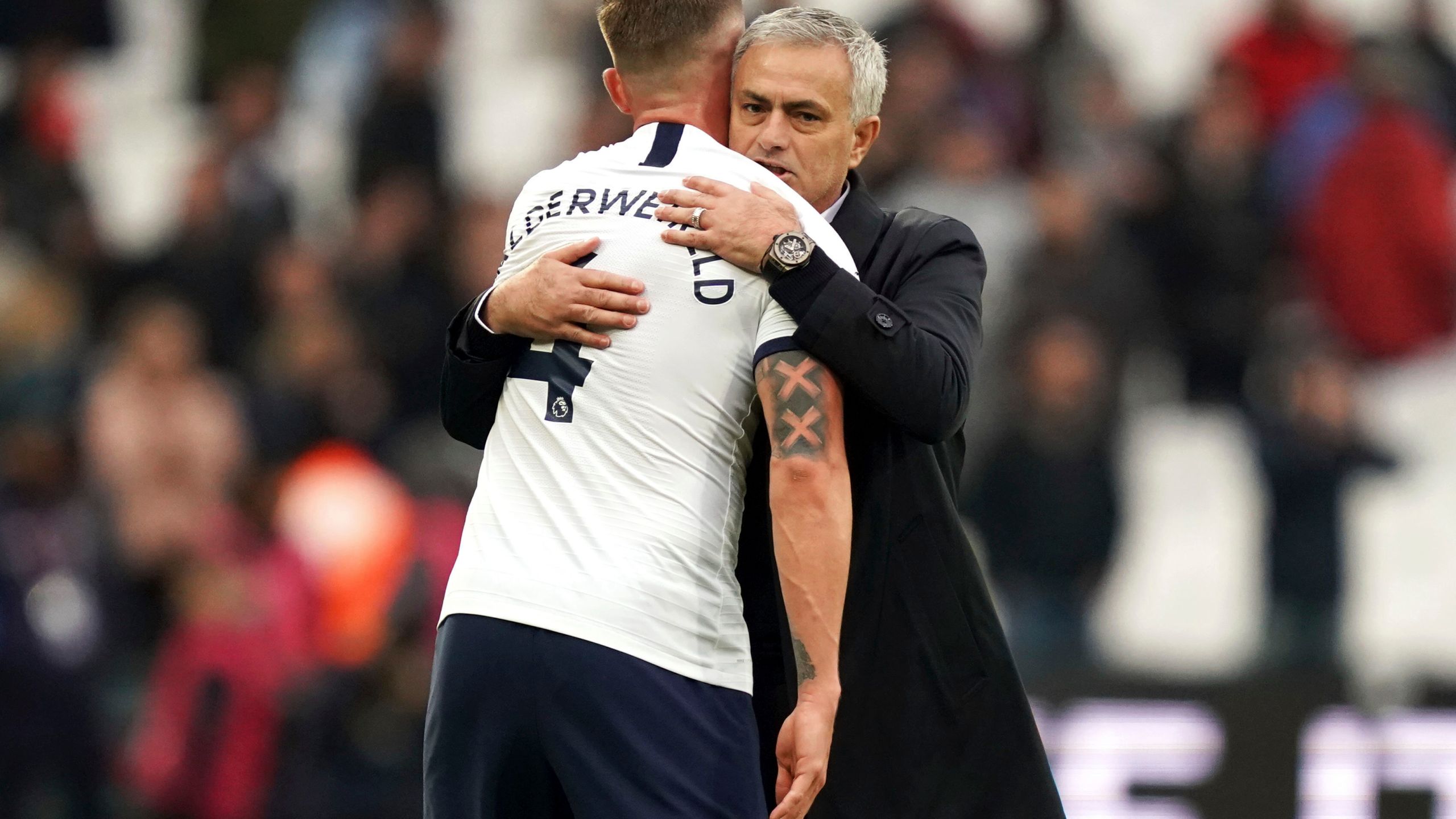 December is a great month if you’re a fan of the English Premier League with games on what feels like nearly everyday. We’ve got a midweek round on the cards in the EPL, which is Matchweek 15 on the 2019-20 season. Below you can find our best pick and value pick for the weekday slates. Check them out and good luck to everyone following us!

There’s plenty of fantastic matches on midweek but one of the very best will be the clash between Liverpool and Everton. These two clubs are some of the oldest rivals in club soccer in the world and the supporters are extremely passionate about it, which makes the Merseyside Derby fantastic viewing each and every time. Liverpool will play hosts in the first of their two league meetings this season, with action set to kick off from Anfield at 3:15pm Eastern Time on Wednesday.

Liverpool will come into this clash as the obvious favorites and for very good reason. Last time out they were too good for the Gulls in a pretty close affair, edging them out 2-1 to continue their winning ways. They’ve had an absolutely fantastic season to date and currently sit well clear at the top of the table. They’ve won 22 of their last 23 league fixtures dating back to last season and haven’t lost at home in a major competition in three campaigns.

Everton got their season off to a decent enough start but have since fallen in a big hole. They’ve lost each of their last two and three of their last five, which has them sitting in 17th spot on the table and just two points clear of the relegation zone. A fortnight ago was one of their worst results in recent memory when they lost 2-0 at home to Norwich and while they lost again to Leicester (2-1) a couple of days ago, it was a much better performance. However, it’s a results driven business and they’ll need to get back on the winners list sooner rather than later to avoid putting serious pressure on themselves.

Liverpool have been tremendous this season but one thing that has remained a constant negative is their lack of clean sheets. They’ve conceded at least one goal in each of their last 12 games in all competitions, which is astonishing when you really think about it. On the other hand, Everton have been poor but they’ve still managed to score in six of their last seven games in all competitions. It’s hard to argue with the stats here, so we’ll be backing in the Both Teams to Score market at really generous odds.

Another interesting game on this week will be between Leicester City and Watford at the King Power Stadium from 2:30pm ET on Wednesday. Leicester have been absolute white hot of late and come into this alongside Liverpool as the form team of the competition in our opinion. They’ve won a league-best six straight games and are outright second on the table as a result.

In contrast to Leicester’s superb season, Watford have had an opening 14 rounds they’d like to forget. They’ve managed to win just one and draw five of their 14 fixtures, which has them glued to the bottom of the table and three points worse off to 19th placed Norwich. The Hornets just simply haven’t been able to find the back of the net with any regularity, managing just eight goals compared to 28 against.

Leicester are the better team in every statistical category and at home, we can’t see them having any trouble making it seven league wins in a row. Watford have already copped a few poundings this season and we think this is another one in the making.