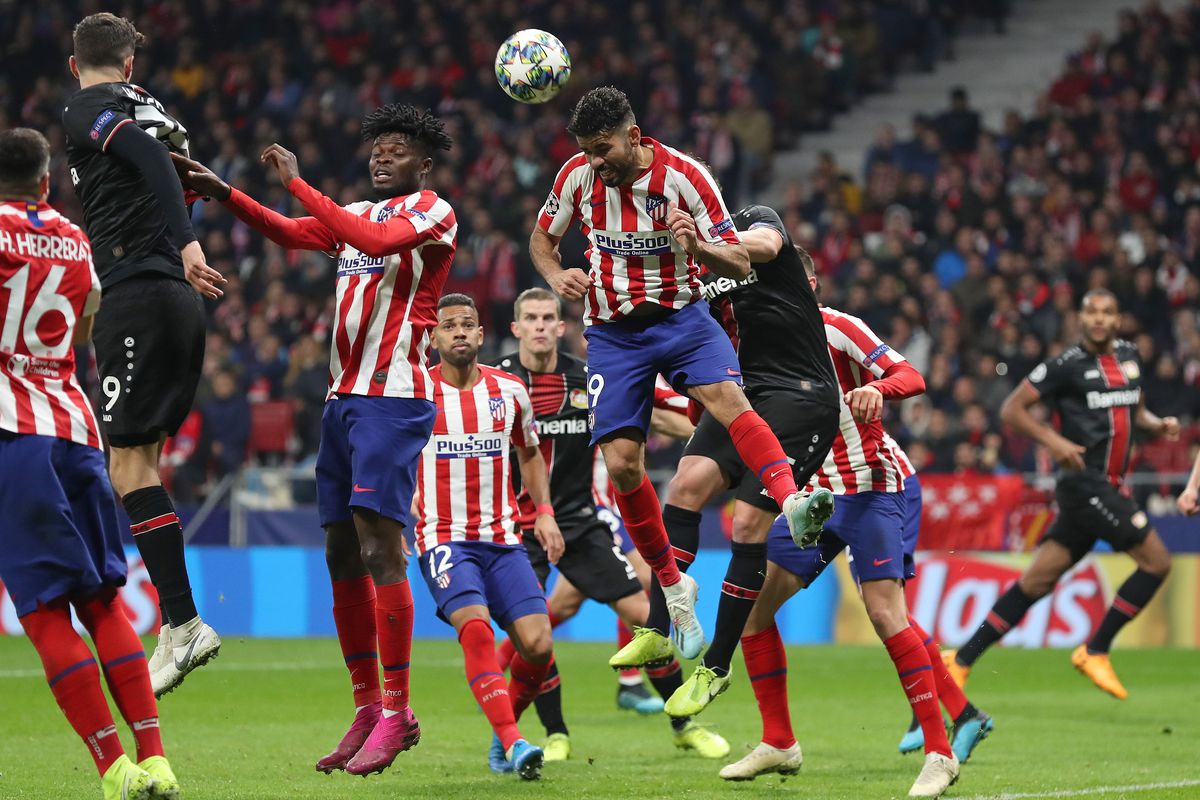 The 2019-20 UEFA Champions League group stages continue this week with plenty of fantastic and intriguing fixtures on the cards!

We had fantastic success with our UCL picks last season and have been dominating with our EPL picks this season, so we’re keen to bring you some more great bets from this week’s action.

Here, we present our three best UCL bets for Matchday 4 and wish you all the best of luck if you’re jumping on board.

Bayer have had a thoroughly disappointing UCL campaign and are close to being a Mathematica impossibility of making it through to the knockout phase. They’ve lost all three of their fixtures and are seven points behind second place with three games remaining. Meanwhile, Atletico have had another strong UCL group stage, dropping just two points from three fixtures, which came in a draw with Juventus. They’ve been in strong defensive form again in all competitions, proving almost impossible to penetrate at times. We expect this to be a typical low-scoring Atletico fixture that will see either one or neither team find the back of the net.

Atalanta have been a disappointment in the UCL this season and are yet to obtain a point from any of their three fixtures to date. They were pounded 5-1 by Manchester City last time out, which is nearly as bad as their 4-0 loss to Dinamo Zagreb in their first outing. It’s fair to say they won’t be moving on from the group stages this season, which makes one wonder what type of motivation levels they’ll have for this home clash with City. On the other hand, Manchester City have been their dominant selves in the UCL, winning all three of their games while banging in 10 goals and conceding just one in the process. They’ve had a couple of uncharacteristic slip ups in the EPL, but that certainly hasn’t translated over to the UCL where they look a real threat again this campaign. We expect City to be far too good again for Atalanta and wouldn’t be surprised to see them bang in three or four on enemy soil.

Crvena Zvevda, commonly known as Red Star Belgrade, have been a dominant force in their domestic league again this season, but are in danger of another early exit in the UCL. Their one positive result was a 3-1 win at home against Olympiacos in Matchday 2, which they weren’t able to follow on from as they were smashed 5-0 next time out against Tottenham. Speaking of Tottenham, they look to have turned the corner on some really poor form they had early in the EPL. They’ve now risen to second place in their UCL group as well and have a chance to move four points clear of third with a win in this fixture. We’re prepared to back Tottenham in to do a similar job to the one they produced last time out against Crvena Zvezda, where they were clearly the superior outfit.