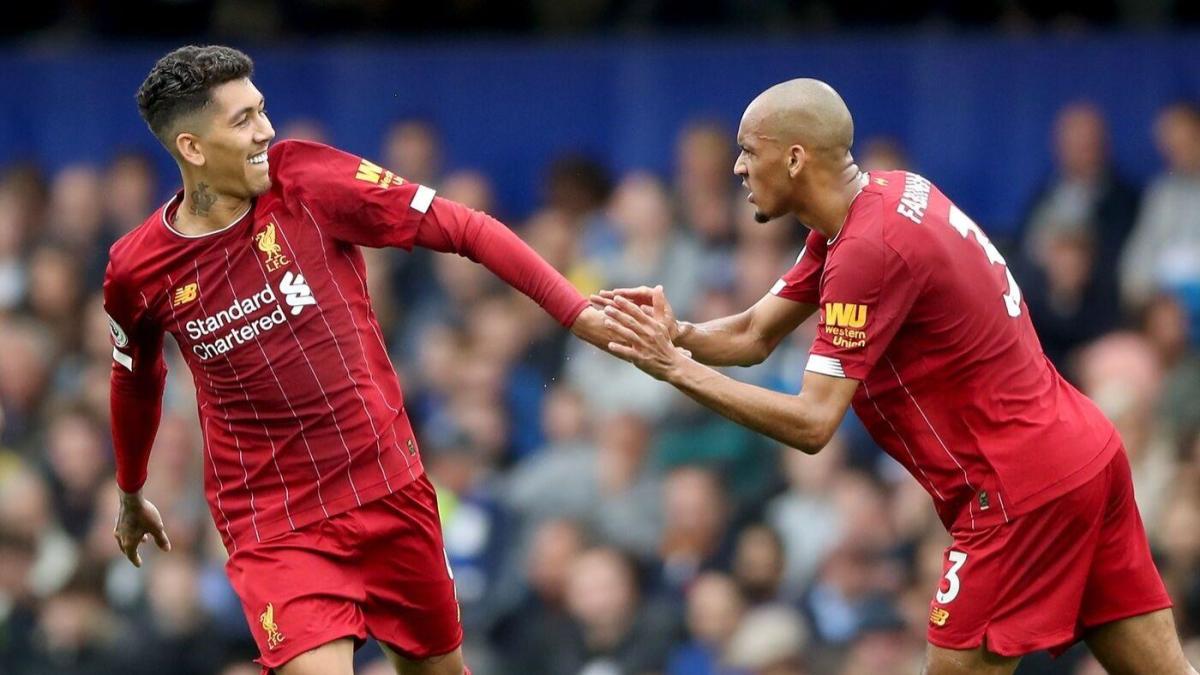 Matchday 10 of the 2019-20 English Premier League season continues on Sunday with four fantastic fixtures on the card, headlined by the huge clash between Liverpool and Tottenham Hotspur at Anfield.

We have a full preview and betting pick for the match of the round, which you can find below and as always, good luck to everyone following us!

Liverpool vs Tottenham has been a premium fixture in recent seasons, both in the EPL and the UCL. Along with these two clubs, Manchester City have been the mainstays in the top 4 in the league standings. This is the first of two league meetings between these teams this season and kick off will be at approximately 12:30pm (ET) on Sunday.

The Reds pulled off a late escape at Old Trafford last weekend to keep their unbeaten streak alive. They were far from their best in the match and were lucky to come away with a point. Adam Lallana provided the late equaliser off the bench, which was his first league goal in the past two seasons. The Reds returned to form midweek with a win against Genk in the UCL. Alex Oxlade-Chamberlain was impressive with two goals in a rare start, both of which were phenomenal strikes. Liverpool’s lead over Manchester City was cut to six points after their recent slip up, which is still a fantastic position to be in. However, they need to ensure they claim maximum points on Sunday to keep some breathing space and relieve some of the pressure.

The Spurs have been in horrible form in the Premier League, which has come as a bit of surprise considering how strong they’ve been under Pochettino in recent seasons. They’ve won just two of their last eight fixtures in all competitions and have only picked up one point in their last two EPL games, which was a 1-1 draw against bottom-of-the-table Watford last time out. As it stands, Tottenham are in 10th spot on the table but are eight points behind fourth and a further five points behind Liverpool in first. They did manage to record a big 5-0 win midweek in the UCL, but it came against an opposition that is well below the level of the Liverpool outfit they’ll face this weekend.

There’s no surprise who we’ll be backing to win this fixture. Liverpool may have had a dip in form against Manchester United last weekend, but now they’re back on their home deck where they haven’t lost in over two years in major competitions. Getting a look at a Spurs outfit that is performing well below their best and is lacking in confidence, we expect the Reds to be far too good.