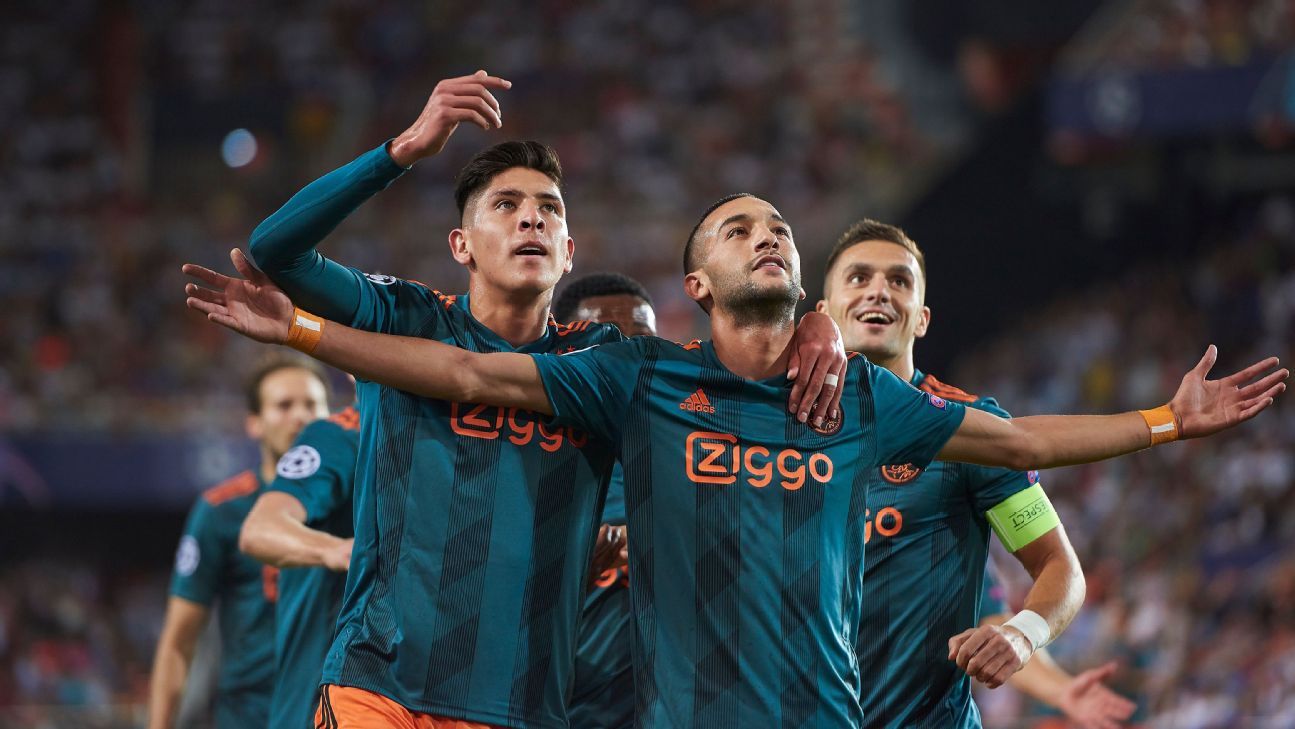 The 2019-20 UEFA Champions League group stages continue on Tuesday and Wednesday afternoon with a few particularly interesting matches on the cards!

Here at TSP, we had fantastic success with our UCL picks last season and have been dominating with our EPL picks this season, so we’re keen to bring you some more great bets from this week’s action.

Here, we present our three best UCL bets for Matchday 3 and wish you all the best of luck if you’re jumping on board.

Tottenham are going through a really tough period at the moment and couldn’t even manage a win against the winless Watford last time out in the EPL. They were lucky to come away with a point after equalising late in the piece. In terms of their UCL success this season, Tottenham haven’t been anywhere near as good as last campaign where they reached the final. In fact, they were recently thumped 7-2 at home to Bayern Munich.

Crvena Zvezda come into this fixture in some fairly good form. They’re dominating their Serbian domestic league, albeit it’s not that strong, with 10 wins from 11 fixtures. They’ve also recorded a great UCL win with a 3-1 triumph over Olympiacos, which was a great way to bounce back from their 3-0 defeat to Bayern Munich first up.

Tottenham will come into this as the odds-on favourite, which makes sense considering they’re the far better team when they’re firing. However, they are far from firing at the moment and have proven to be vulnerable even against the weaker sides. We expect Crvena Zvezda to put up a good fight and make this a good contest.

Galatasaray have begun their new UCL campaign as many expected – solid without being too damaging. They’ve picked up one point from two games, which was a nil all draw with Club Brugge. Alarmingly, they’re yet to score a goal in 180 minutes of action, although they have only conceded once during that span. Galatasaray have won the last two titles in their domestic league and will be hoping to put in a good performance here to leap into the top two in Group A.

Real Madrid haven’t looked like the powerhouse club this season that they’ve been since just about the beginning of time. They may be sitting in second spot in the La Liga standings, but they’ve still been far from their best. They’re also last in Group A after two fixtures, which is simply unacceptable for one of the richest and most successful clubs in the world.

Life after Cristiano Ronaldo has proven to be difficult for Real Madrid and we fear it may be about to get worse. Galatasaray are more than capable of causing an upset at home, especially when you consider Madrid have only won one of their past five away fixtures in all competitions.

Ajax have become one of the most dangerous teams in world soccer (again) and loom as a massive threat in this year’s UCL. They made it all the way to the semi’s last campaign and were knocked out by Tottenham in heartbreaking fashion. However, they look to be flying again this season with two 3-0 wins in their opening two UCL group stage fixtures, both of which came against quality opposition.

Chelsea looked to be at crisis point a few weeks back when their EPL results were the stuff of nightmares. However, they’ve since come on strong with three wins on the spin and look to be back on track. The Blues lost their opening UCL fixture to Valencia at home before winning on the road, meaning they’re sitting on three points after two fixtures.

We just can’t look past Ajax at home here. They’ve proven to be very hard to beat in the UCL in recent years and have been as dominant as ever in the Eredivisie. At home, we expect them to be too strong for the inexperienced Chelsea lineup that hasn’t played much European soccer together.