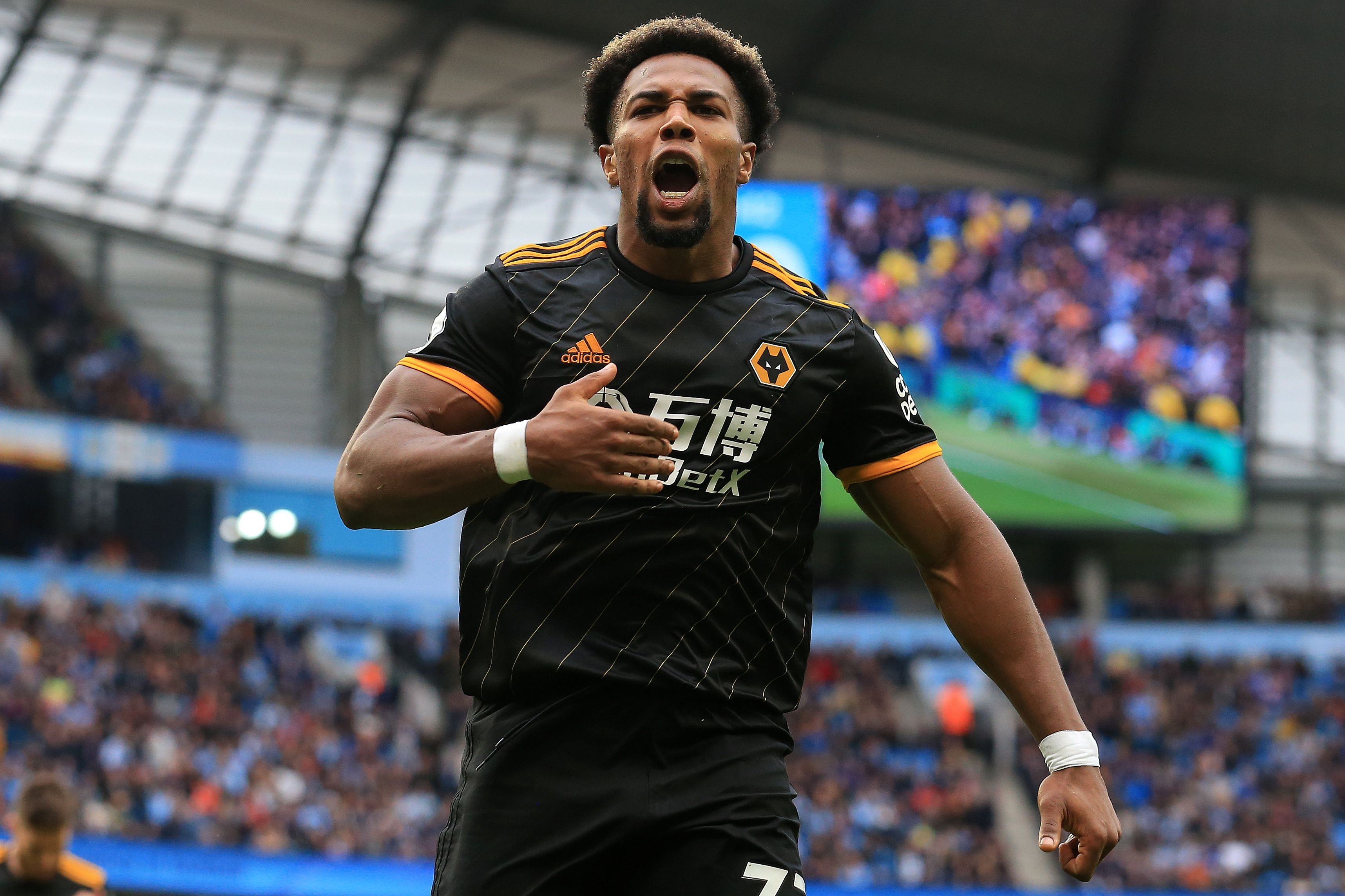 We had another profitable weekend with our EPL picks in Matchday 7. Our best bet for the round saluted with Liverpool defeating Leicester City and both teams scoring at juicy odds (+180). We now look forward to the upcoming weekend of action after the week off for international break.

We have a full preview and betting picks for the match of the round, as well as our best picks for all the other Matchday 9 fixtures taking place in the EPL this weekend, which you can find in the table below.

Manchester United vs Liverpool is one of the oldest rivalries in world soccer and is sure to be the biggest must-see fixture in Matchday 9. Kick off will be at approximately 11:30am (ET) on Sunday morning from the famous Old Trafford in Manchester, England.

The Red Devils have lost all confidence since their opening round drubbing of Chelsea. They’ve managed just one win from their last seven league fixtures and haven’t looked anything like a top four time during that span. Pressure is well and truly on manager Ole Gunnar Solskjaer to the point where you feel a positive result against Liverpool is a must. They’ll also be without their star box-to-box threat in Paul Pogba, while a host of other starting XI will also miss through injury.

The Reds have had an absolute dream start to their 2019-20 season. Not only have they won all eight of their fixtures, but they’ve opened up an eight point gap on Manchester City in the process. The title is now theirs to lose, even if we still have 30 match days remaining. Liverpool have been rock solid at the back and at their best up front with their big three combining for 12 goals and seven assists already.

It’s just impossible to see how Manchester United wins this fixture considering both theirs and Liverpool’s form. Liverpool will come into this fixture full of confidence and have a large talent advantage over the Red Devils. Liverpool have picked up seven from a possible nine points in their last three league meetings with Manchester United, and we’d be surprised if they don’t make it 10 from 12 with a big win on Sunday morning.