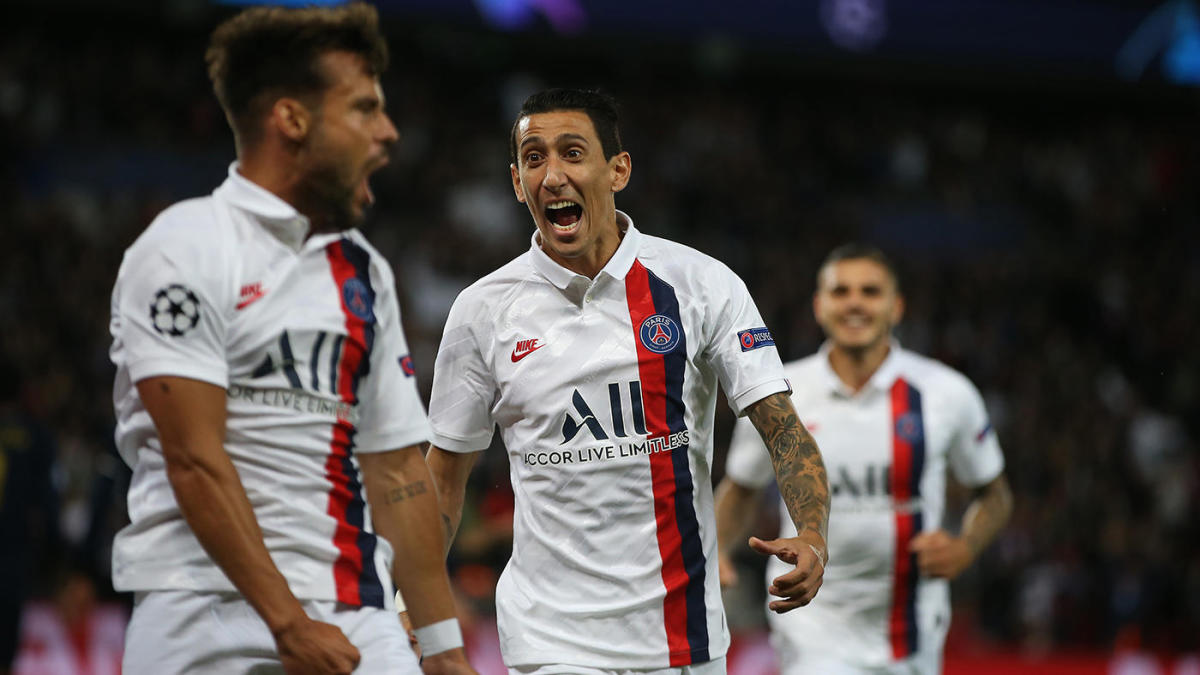 All of Europe’s major soccer leagues are in action again this weekend, which makes for some unreal entertainment for us soccer fans. As always, we bring you our best betting picks from key matches from top leagues including the Spanish La Liga, the Italian Serie A,  German Bundesliga, and French Ligue 1.

Lyon looked the goods at the start of their domestic league campaign, but have been anything but good in their last couple of outings. After starting off the season with a 3-0 win and a 6-0 win in their first two fixtures, Lyon have now gone four games without a win in all competitions and have conceded at least one goal in each fixture. Meanwhile, PSG managed to recover quickly from a shock loss to Rennes in Matchday 3 with four wins on the spin in all competitions. They’ve won all of those matches without conceding a goal while banging in 10 of their own. It’s fair to say these two clubs are in complete contrasting form heading into this match, which gives us all the confidence in the world to back in PSG. Getting nearly even odds for them to win here is a steal.

Sevilla have started the season off really well to lead all comers in the Spanish La Liga. They’ve won four of their five fixtures in all competitions this campaign and have been absolutely rock solid in defense, conceding just one goal in all fixtures combined. It’s certainly been a great start for Sevilla after a couple of tough seasons. On the other hand, Real Madrid’s struggles from last season look to have followed them into their new campaign. They’ve won just two of their five fixtures in all competitions and come into this off an embarrassing 3-0 loss to PSG in the UCL group stages. The most alarming stat to come out of that performance was they didn’t even manage a single shot on target for the full 90 minutes. All in all, Sevilla are literally the better side at the moment and are still under-appreciated by the bookies. We’ll be backing them in to win this and stay on top of the La Liga table.

Eintracht have split their games down the middle in the opening month and come into this fixture with a 2-2 record. They’ll need to be at their absolute best if they’re to stay in the green after this weekend, however. Meanwhile, Dortmund have a chance too leap ahead of rivals Bayern Munich with a win on Sunday. Currently, Dortmund have three wins from four fixtures and sit in sixth position. Dortmund are the far better team in this fixture and we expect them to get the three points here. Not super odds on offer, but enough to have a little something on.