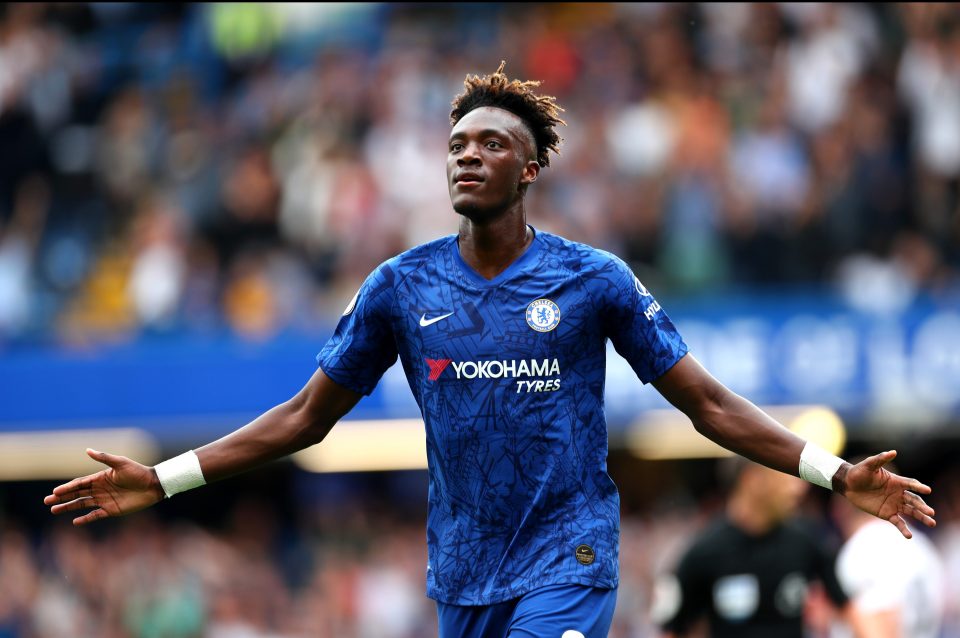 Week 6 in the English Premier League provides another great slate of games headlined by the big clash between old rivals in Chelsea and Liverpool at Stamford Bridge.

We have a full preview and betting picks for the aforementioned clash, as well as some of our other best bets for Matchday 6 in the EPL below.

Chelsea vs Liverpool is the final match of the round and will kick off on Sunday at 11:30am ET.

The Blues got off to a horror start to their Premier League campaign under new manager Frank Lampard. They were thrashed 4-0 by a mediocre Manchester United outfit, which had a few alarm bells ringing for Chelsea fans. They did however, manager to bounce back by going four games unbeaten, and now find themselves in a much better place.

Last time out was their best performance of the season, defeating Wolves 5-2 at the Mollineux on the back of some superb individual performances. Man of the match was undoubtedly new striker Tammy Abraham. He scored a hattrick inside 50 minutes to take his season tally to seven goals in five matches.

On the back of that win against the Wolves, Chelsea now sit in sixth spot on the ladder with eight points next to their name. Whether they can continue to climb the ladder remains to be seen, but they’re certainly in a better position than many thought they’d be after their first match day performance.

Liverpool got their season off to a great start with a 4-1 win against the newly-promoted Norwich and haven’t looked back since. They’ve won five on the spin and remain the only team in Europe’s top five league’s with a perfect record in their domestic league. More importantly for the Reds, they’re now five points clear of 2x defending champions Manchester City.

The Reds were given a bit of a scare in their EPL fixture last weekend, going down 1-0 early in the piece to Newcastle United. However, as they usually do, they wrestled back momentum quickly to go ahead 2-1 thanks to a Sadio Mane brace, before Mo Salah capped it off with a goal of his own to make it 3-1 to the home side at Anfield.

Liverpool stumbled midweek in their UCL group stage clash against Napoli, which was a bit of a shock to everyone. They had their fair share of chances in front of goal, but lacked the quality to finish it off. However, they now turn their attention to this weekend where they’ll look to bounce back with a win at Stamford Bridge.

This is a pretty easy one for us to predict. Liverpool are by far the better side at the moment and have been for the best part of three years. While Chelsea are generally a handful when they’re on their home deck, we believe their current crop of players are too inconsistent and inexperienced to trouble such a powerhouse side in Liverpool. We have the Reds winning this fairly comfortably to keep their perfect record intact.