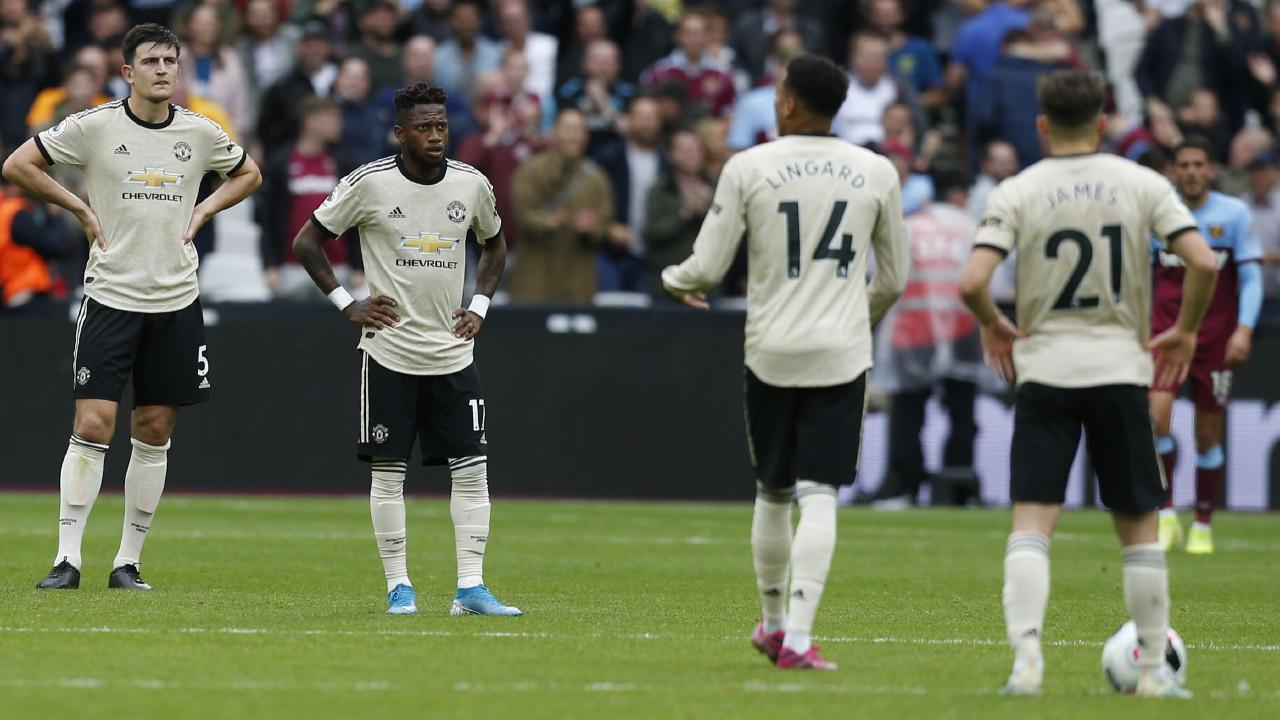 Matchday 7 of the 2019-20 English Premier League season offers another full 10-game slate headlined by a huge Monday fixture between Manchester United and Arsenal at Old Trafford. This fixture is of massive importance for both clubs and will close out an exciting Matchday 7.

We have a full preview and betting picks for the match of the round, as well as our best picks for all the other Matchday 7 fixtures taking place in the EPL this weekend, which you can find in the table below.

Manchester United vs Arsenal will round out Matchday 7 and will kick off at approximately 3pm on Monday afternoon Eastern Time.

Manchester United were unable to build on their impressive win over Leicester City, losing to an in-form West Ham United outfit last time out. The Red Devils managed just three shots on target for the entire 90 minutes, whilst giving up six to their opponents. It was a fairly poor performing from a ‘top six’ side, which leaves huge question marks about the future of current manager Ole Gunnar solskjaer.

That loss was their second already this season, taking their overall record to 2-2-2 through six fixtures. They’re currently in eighth spot on the table and once again won’t be competing for an EPL table as they’re already 10 points behind Liverpool and five behind rivals Manchester City.

It looked as though there was a major upset brewing at Emirates Stadium last weekend when there were a goal and a man down against Aston Villa deep into the second half. However, an opportunistic goal from Calum Chambers in the 81st minute and a superb free kick from Pierre-Emerick Aubameyang in the 84th minute would see the Gunners move ahead 3-2 on the scoreline and hold on for a fantastic win.

The gutsy win by the Gunners last time out saw them jump up to fourth spot on the table and only goal difference behind third-placed Leicester. However, they’re still a fair way off competing for major trophies at the current time and a top four finish would be more than a pass mark for them this year.

Both teams have had their ups and downs this season and neither club is in any sort of form at the moment. Home ground will give Manchester United a slight advantage in the betting, but their poor recent loss will zap a bit of confidence out of them and make this an even contest that anyone can win. All in all, it’s impossible to split these sides at the moment, meaning  a draw seems like the sensible play at solid odds.