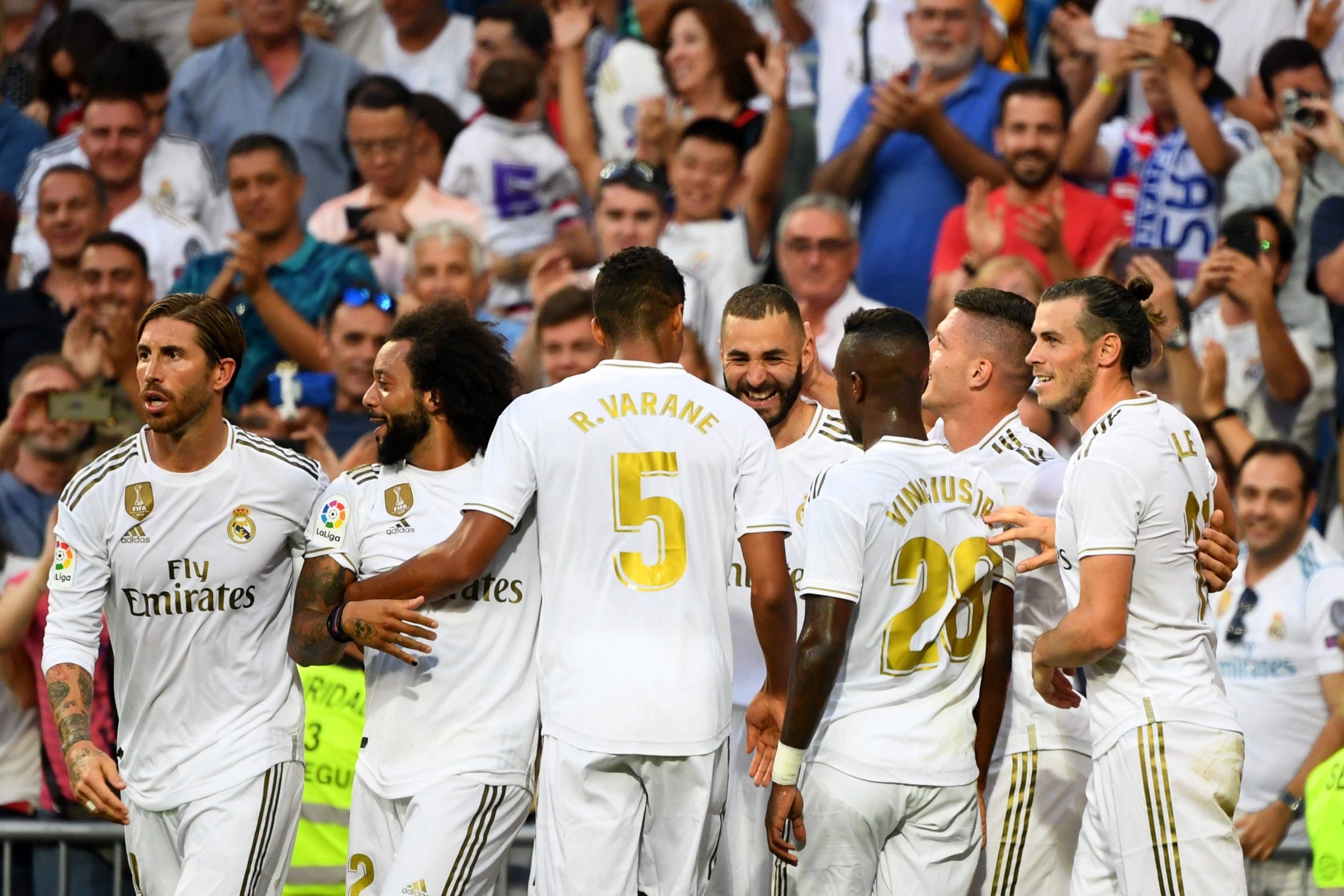 Another great week in European Soccer picks last week as we hit on three out of four bets at great odds. We’ll be looking for another strong week as we head to Europe this weekend and preview some of the key leagues including the Spanish La Liga, the Italian Serie A and the German Bundesliga below!

Bundesliga juggernauts Bayern Munich captured their first win of the season on the weekend as they downed FC Schalke 3-0 away from home. FSV Mainz 05 have lost their first two games of the season and currently sit dead last on the table after scoring just one goal and allowing six. Bayern have been absolutely dominant over Mainz in recent history, losing just one game against them since 2012. Their last meeting was a 6-0 bloodbath in favour of Bayern and we think it should be an easy win for them once again this week.

Real Madrid have had an uncharacteristic start to the season by their lofty standards. They captured a 3-1 win away from home against Celta de Vigo in week one but could only manage a 1-1 draw at home against Real Valladolid in week two. Villarreal have one draw and one loss through the first two weeks, but they do have a fantastic record against Real Madrid in recent history. They have claimed at least one point in four of their last six games against Madrid including one win away from home and draws in both of their last two home games. Great value at home this weekend.

The game of the week in European football sees Italian giants Juventus hosting Napoli. Juventus pipped Napoli for the Serie A title last season and the Neapolitan will be hunting revenge away from home this week. Juventus have a dominant record against their rivals, racking up wins in four of their last six meetings. Napoli have just one win in that span and haven’t been able to score more than one goal in any of those fixtures. We think the Juve defence will be too strong here, back the home side to win.

Pick: Juventus to win -125 at FanDuel