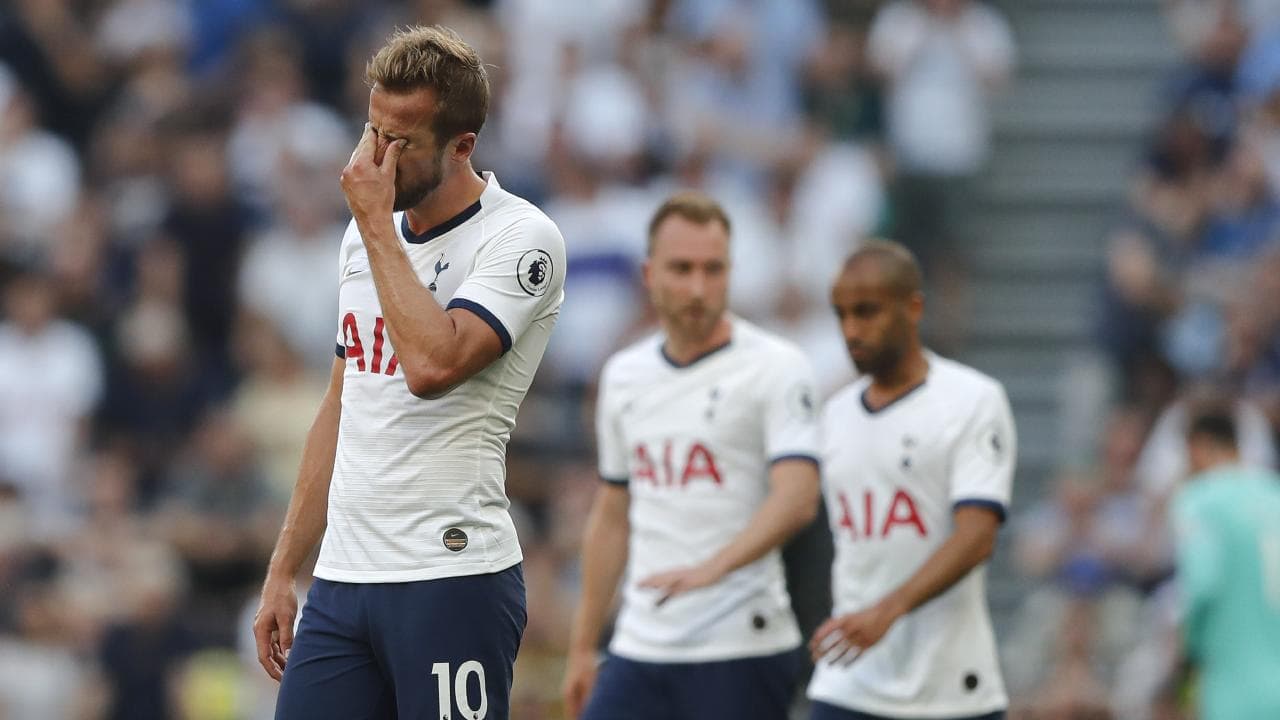 Week 4 in the English Premier League season offers a fantastic slate of games headlined by a monster clash between North London rivals Arsenal and Tottenham!

We have a full preview and betting picks for the clash, as well as some of our other best bets for Matchday 4 in the EPL below.

The North London Derby will get another instalment on Sunday as the old rivals face off from 11.30am!

The Gunners started the season off hot with two wins from their first two games. They went on the road and downed Newcastle in Week 1 before taking care off Burnley in a tight game in Week 2. They had the tough test of travelling to Anfield to take on Liverpool in Week 3 and were handled pretty comfortably by the Reds.

Arsenal struggled to find any form going forward against Liverpool on the weekend, and their defence looked shaky against the dynamic Liverpool attack. The Gunners mustered just 9 shots throughout the game while Liverpool fired off 25 attempts in the win.

The striker duo of Lacazette and Aubameyang will need to find some form for Arsenal if they hope to put any offensive pressure on a Tottenham defence that has been solid through the opening weeks of the season.

Missing for the Gunners through injury will be Mesut Ozil, Hector Bellerin, and Kieran Tierney.

The Spurs will be disappointed with their Week 3 performance at home against Newcastle. They allowed a goal to the Magpies in the 27th minute and despite dominating the rest of the game, they couldn’t find the back of the net as they maintained a ridiculous 80% possession and fired off 17 shots.

Tottenham kicked of the year with an impressive 3-1 win over Aston Villa at home and truly announced themselves as a title chance when they travelled to Manchester City and came away with a 2-2 draw, despite Manchester controlling the majority of the game. They’ll kick off a tough six week stretch this week that includes games against Arsenal, Leicester City and Liverpool.

Dele Alli will remain on the sidelines through injury for the Spurs but they have plenty of cover in the midfield in the likes of Lucas Moura, Harry Winks and Moussa Sissoko all in good form.

North London Derbies are tough to predict at the best of times due to the heated rivalry but the evenness of the two sides at the moment makes this an even tougher proposition. Arsenal start as slight +135 favourites at home, but we are actually going to side with the Spurs here.

Tottenham have ‘travelled’ to the Emirates well in recent years, picking up at least one point in four of their last six games there. They also won 2-0 at Arsenal last year before picking up a 1-1 draw against the Gunners at home later in the season. Back the Spurs here with a draw as cover.