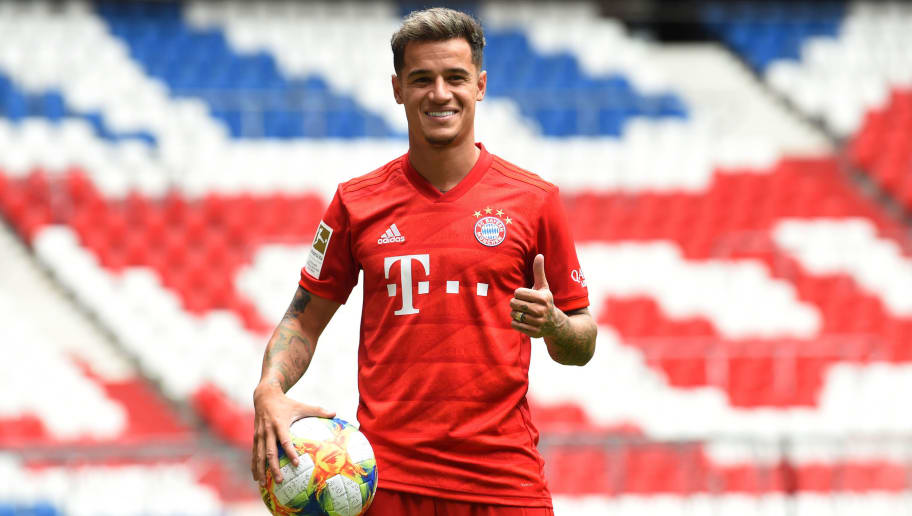 There were some truly bizarre results around the world of soccer last weekend, particularly in the top leagues where plenty of the ‘best’ teams couldn’t get the results they were after. The last of the five major leagues in the world will get underway this weekend with the Serie A gearing up for week 1.

Here, we’ll be focusing on German Bundesliga, Italian Serie A, Spanish La Liga, and French Ligue 1. Just like last week, we’ll be providing a brief preview of what we believe to be the match of the round in each of the leagues mentioned above, as well as our best value pick to have a crack at.

If English Premier League betting picks are what you’re after, rest assured we’ll be providing our usual weekly preview in a standalone article. So without further ado, lets get into this week’s plays!

Last year’s 14th placed Parma has the tough task of hosting the reigning champions Juventus this weekend. Parma will be hoping former Arsenal striker Gervinho can improve on what was a fantastic season in the Serie A last year where he scored 11 goals from 30 appearances. For Juventus, they’ll be led by Cristiano Ronaldo for the second straight year. He scored 21 goals last season and will be keen to add a few more to this year’s tally. Juventus are clearly the best team in the Serie A and we’re keen on backing them at really generous odds to get their campaign off to a winning start. Take them to win by 2+ against vastly inferior opposition.

Schalke 04 were once mainstays in the top half of the Bundesliga, but in recent seasons they’ve been anything but. They didn’t exactly set the house on fire in their opening fixture this season either, drawing 0-0 away to Monchengladbach. As for the reigning champions, Bayern Munich will be looking for a big response from what was a poor opening day result against  Hertha Berlin. They finished tied at 2-2 thanks to a Robert Lewandowski brace. Munich are the much better team here and we expect them to bounce back with a professional win over Schalke. Getting them to win to nil looks like fantastic value.

Leganes will be hoping to build on their recent campaign where they finished in 13th in the La Liga. These hopes took a bit of a hit in week one however, when they lost at home to Osasuna (1-0). On the flip side, Atletico Madrid got the job done in their opening match and will look to capitalise on last year’s champions, Barcelona, slip up in week one. Again, Madrid are the far better team and the odds you can get for them to win this week are far better than you’ll get for the remainder of the season. Jump on while you can.

The French Ligue 1 will be entering its third weekend of action in a couple of days. We’ve got our eye on the Montpellier vs Lyon fixture on Tuesday however, which we see as the best value. Lyon have started their campaign with 3-0 and 6-0 wins in their first two and are absolutely flying. On the other hand, Montpellier have just one point from two fixtures and don’t look anything like the side that finished in sixth last season. Getting anything around even odds for Lyon seems like fantastic value in our view.