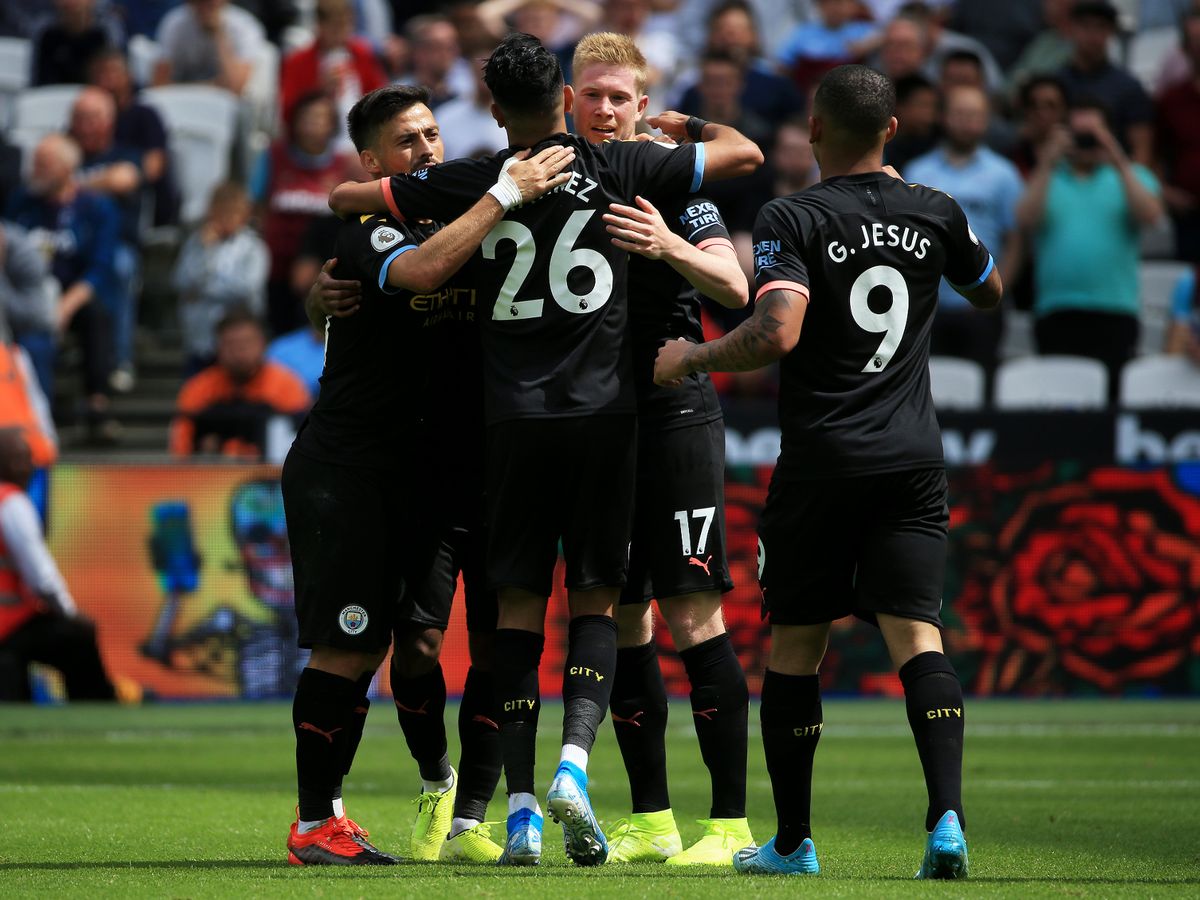 The 2019-20 EPL season got off to a fantastic start last weekend with some surprising results! The action continues this weekend as we head into Match Day 2 of the season, which gets underway on Saturday morning at 7.30am with Arsenal taking on Burnley.

The weekend’s fixture is headlined by a monster clash between two title chances in Manchester City and Tottenham, kicking off from 12.30pm on Saturday. That’s the game we’ll be focusing on this week as we present our EPL Match Day 2 betting picks.

Two of the biggest teams in English football will battle it out on Saturday in Manchester City and Tottenham. Both teams secured wins by multiple goals in Week 1 and for Manchester, it will be their first Premier League fixture at home since winning their second straight title at the end of last season.

The Citizens got off to a flying start in Week 1 of the Premier League as they downed West Ham 5-0 away from home. Striker Raheem Stirling was fantastic in the win, slotting a hat-trick in the second half while Gabriel Jesus and Sergio Aguero both added a goal each.

The new VAR system in the Premier League was in full effect in the match, as a potential Raheem Sterling goal was waived off after ruling the forward was offside. Manchester got one back later in the game, however, after Sergio Aguero was allowed to retake a missed penalty due to West Ham keeper Lukasz Fabianski stepped off his line early.

All in all it was a dominant open to the season for Manchester, who look like they have not missed a beat since lifting the trophy last season. There’s no doubt that Tottenham will provide a tougher test this weekend, however, the home team start as strong -280 favourites.

The Spurs were a little less convincing in Week 1 but still managed to get the job done with a 3-1 win over Aston Villa at home. After conceding a goal in just the 9th minute to Villa midfielder John McGinn, Tottenham dominated possession throughout the game but couldn’t find the back of the net. The Spurs looked destined for a loss until winger Tanguy Ndombele found the equaliser in the 73rd minute.

A draw was then looking extremely likely until star striker Harry Kane scored in both the 86th and the 90th minute on the counter to give Tottenham a deserved 3-1 win. The Spurs controlled 70% possession in the game and fired a ridiculous 31 shots, 7 of them on net.

It’s tough to look past Manchester City here. They have lost just two games at home over the last two Premier League seasons combined and the two sides met at Etihad Stadium twice last year, with Manchester City taking both games, albeit by just one goal apiece.

Over the Citizens run of dominance in the EPL, Tottenham have been one side that has been consistently able to match it with them. They were one of just four sides to beat them last season and have not lost to Manchester by multiple goals in their last four meetings.

Tough to read too much into the Spurs opening game. While they did dominate possession throughout the match, it’s likely they’ll have to play more of a counter attacking style against the talented Manchester City midfield, which we actually think suits them more. At +210, we think they are great value to secure at least 1 point.