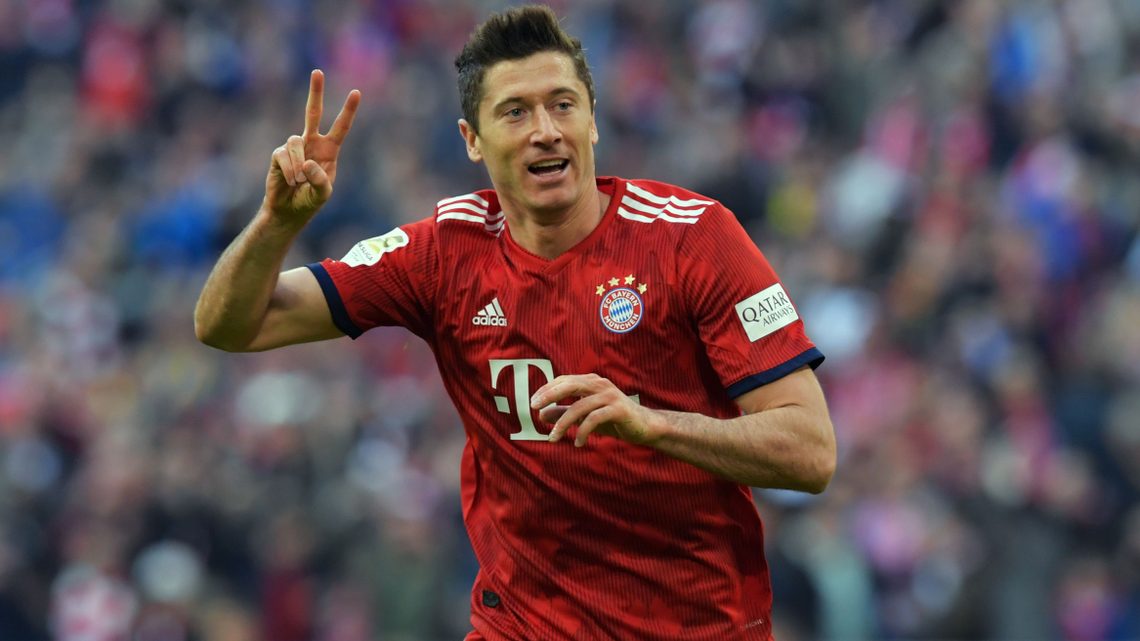 All the biggest and best soccer leagues in the world are getting underway and we couldn’t be any more excited. Last weekend the English Premier League and the French Ligue 1 began, and this week the Spanish La Liga and German Bundesliga will commence.

We’re big fans of soccer here at TSP and have decided to bring you our best pick from the biggest fixture in each of the big five leagues every week. Here, we’ve taken a look at this week’s La Liga, Bundesliga, and Ligue 1 fixtures and we’ll bring you our best EPL pick in a seperate article. So without further ado, let’s get into our best picks of the week. Good luck to everyone following!

The Bundesliga gets underway this Friday afternoon with the reigning champions, Bayern Munich, taking on Hertha Berlin. Bayern Munich enter this season looking for their eighth straight league title and will be spearheaded again by 4x Golden Boot winner in Robert Lewandowski. Meanwhile, Hertha Berlin will be looking to improve on their 11th placed finish last season and will be hoping that new signing Dodi Lukebakio will play a big part in that. In terms of a result, we can’t see anything other than an easy win for the champs here. Allianz Arena is an absolute fortress for Bayern and we’ll be on them to win this by 3+ goals.

Also getting underway this week is the Spanish La Liga. The opening fixture is an exciting one with last year’s eighth placed Athletic Club Bilbao hosting the champions, Barcelona. Interestingly, this will be the third time in the last five years that these clubs have faced in the first match day of the season – Barcelona have won both previous matches by one goal to nil. Barcelona will again have star duo of Luis Suarez and Lionel Messi up front in what proved to be a deadly combination again last year. Our prediction? We like the reigning champions to get their new campaign underway with a win but in a relatively low-scoring affair.

The French Ligue 1 got underway last weekend with a few surprise results in week 1. What wasn’t a surprise, however, was that defending champions Paris Saint Germain (PSG) got their season underway with a comfortable 3-0 win. Cavani, Mbappe, and Di Maria all found themselves on the score sheet. For Rennes, they also got their season off to a good start with a 1-0 win.  Jeremy Morel was the hero with his 6th minute goal that proved to be the difference. Unfortunately for Rennes though, we have PSG being far too strong and continuing their recent success over them.