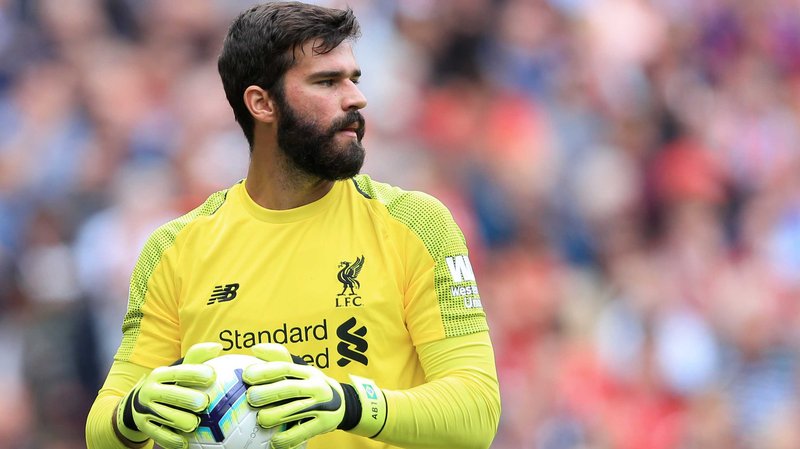 There’s only a couple of days left until the 2019-20 English Premier League season gets underway! They hype is real, especially here at TSP where we’re now doing our second EPL futures betting picks article. Last week we took a look at the title race and gave our best value pick, and this week we’ll look at some of the other popular markets that we’ve found great value in. Check out our EPL prop bets for the upcoming season below and good luck to everyone following!

We’ll kick things off with our best pick for the most popular prop betting market in soccer, which is the Golden Boot. We’ve also covered the Golden Gl0ve and Most Assists markets too, which we believe we’ve found great value for. Without further ado, let’s get into it!

Always a popular market due to it being both easy to follow and extremely exciting is the Golden Boot. This year the major bookies have highlighted three leading hopes in the mould of Harry Kane (Tottenham), Mo Salah (Liverpool) and Sergio Aguero (Manchester City. All three guys are on the same betting line at around +450. For us, we’ll look no further than England international, Harry Kane. He’s been a mainstay at the top of the goal scoring charts in the EPL since his breakout season in 2014-15 where he slotted 21 goals and came second in the GB race to Aguero. Kane then went on to score 25, 29 and 30 goals in his next three seasons, picking up two GB’s in the process. Kane had a lean return last season with 17 goals, but was marred by injury for the most part. Kane is now fully fit by all reports, so we’ll be backing him in as our on top selection.

This market isn’t as well-known as the Golden Boot, but it’s becoming more recognised in each passing year. The ‘Golden Glove’ is awarded at the end of each season to the goalkeeper that keeps the most clean sheets. Last year this award was won fairly comfortably by first-time EPL player in Alisson, who had a fantastic season for Liverpool. He’s the slight favourite to win again this year, edging out fellow Brazilian in Ederson for favouritism. Once again, we believe the money’s right and are more than happy to back Alisson in at generous odds.

Another market that we’re interested in exploring this season is the ‘Most Assists’ market at Fanduel. Last year it was won by Eden Hazard with 15 assists, who was then plying his trade for Chelsea, but has now left to join Real Madrid in the Spain. Second in the race was Bournemouth’s Ryan Fraser with 14, which was a real surprise. This year we’ve got our sights set on the juicy odds of Manchester City’s Leroy Sane. The Citizen speedster finished second for most assists in the 2017-18 season with 15 and backed that up with 10 assists and a sixth-placed finish last season. Now with a bigger role in City’s attack, we expect him to feature among the league’s leaders in assists once again.