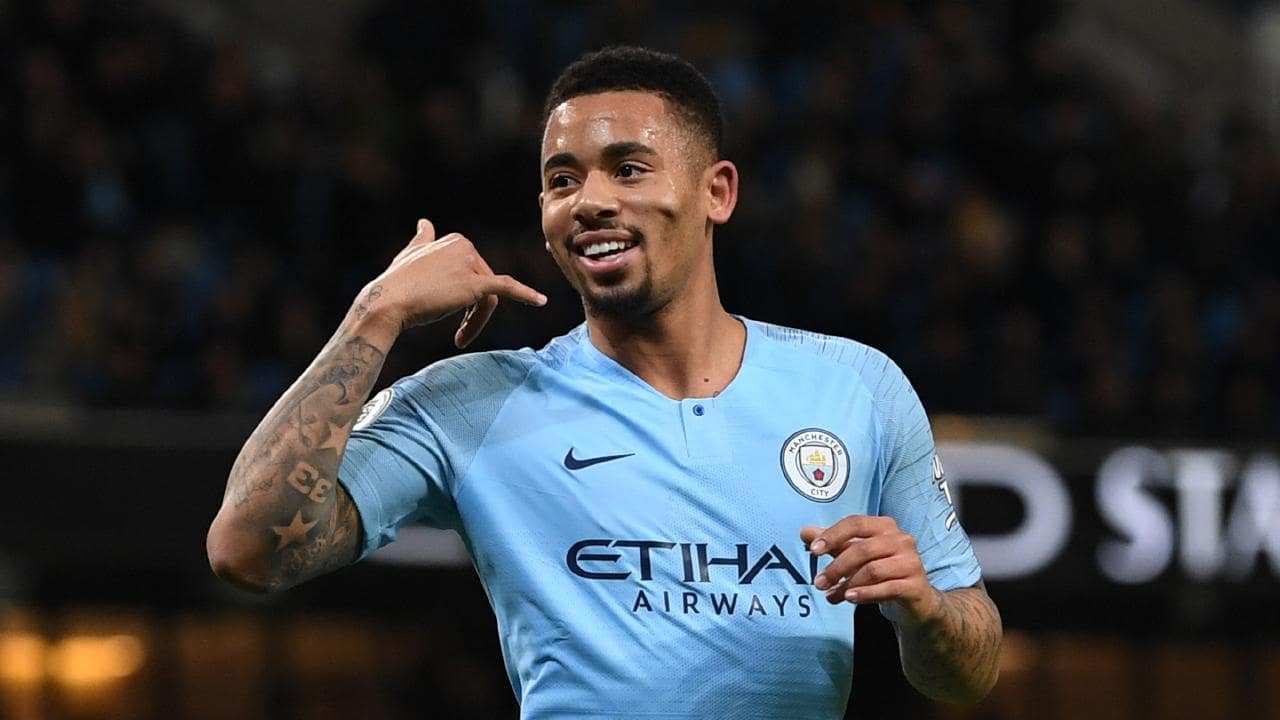 The 2019-20 English Premier League season continues this weekend with Matchday 16! This will already be the third matchday of December in what’s an extremely busy time for top flight soccer players. As always, we’ve scoured the markets to find you some great betting picks for the weekend’s action, which you can find below. Check them out and good luck to everyone following us!

What a game we have on our hands on Saturday afternoon! One of the biggest rivalries in world sport will add another chapter when Manchester City host Manchester United in the Matchday 16 game of the round. Both clubs need wins for different reasons, which should make this edition of the Manchester Derby another unmissable one.

Manchester City were at their devastating best midweek when they banged four into the back of the net against Burnley. Gabriel Jesus was magnificent again with a brace, including an absolute wonder strike early in the match. City went onto win 4-1 after conceding a late goal, which was the only dampener on a great performance. The defending champions still find themselves chasing the Liverpool tail however, as they’re a huge 11 points behind their great challengers. It is still early in the season and titles are certainly not won in December.

Manchester United looked good in their midweek game against Tottenham, defeating them 2-1 at Old Trafford. Promising striker Marcus Rashford was the hero with a brace that included the winning goal in the 49th minute. That win ended a three-game winless run in all competitions and to do it against Jose Mourinho and the Spurs would’ve made it even sweeter. Interestingly, despite United’s poor start to the season by their standards, they’ve jumped back into the top six on the ladder after their recent triumph.

City won both editions of the Manchester Derby last season and are the odds-on favourites to do it again this campaign. They’re clearly the better of the two clubs and will hold another advantage being the home side. However, the Citizens have been vulnerable in defence all season long and will come up against a United attack that has been scoring goals with regularity of late. What does this mean? We expect City to win the game but in a high-scoring affair. We like the Both Teams to Score market in this one.

Our value pick of the round comes from the fixture that sees Watford host Crystal Palace at Vicarage Road from 10am on Saturday morning. Watford have had a season from hell and have firmed as one of the favorites to get relegated at seasons end as a result. They’ve managed to claim just one win from 15 games and come into this off a 2-0 away loss to Leicester midweek. On the other hand, Crystal Palace are travelling along nicely and have six games in a row to come against bottom half sides. Palace have won each of their last two games leading into this and currently sit in seventh spot on the league table as a result. To be honest, we were shocked to see Palace as the big outsiders here considering the form of both of these clubs. The Hornets have done nothing to deserve favoritism and they’re still winless from seven attempts at home this season. At +200 odds or better at some bookies, we’re all over the Palace to win market here.