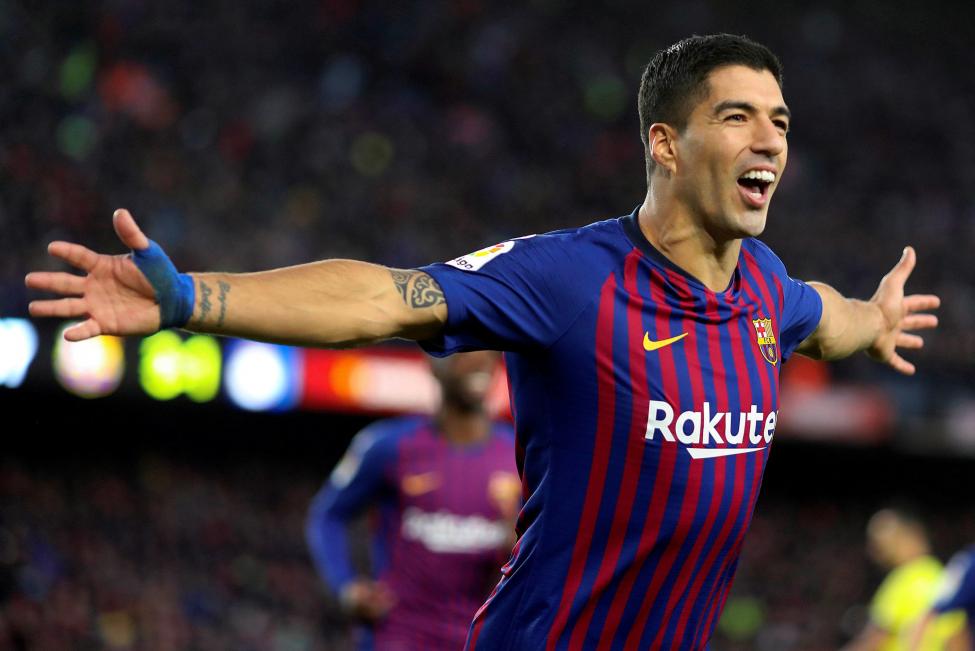 The 2019-20 edition of soccer’s UEFA Champions League gets underway on Tuesday morning! There are 32 teams making up eight groups in what’s expected to be another fantastic competition of the most talented soccer players in the world.

Here at TSP we had fantastic success with our UCL tips last season and we’re confident we can have another great season in 2019-20.

The group stages will commence for each team on either Tuesday or Wednesday afternoon (ET) where there’s some huge match-ups set to play out. We take a look at a couple of the biggest and best upcoming fixtures here and provide a brief preview and betting pick.

Good luck to everyone following our plays this season!

Napoli have had a decent start to their Serie A campaign with two wins from three games. They’ve been runner-up to Juventus in three of the four past seasons, so they’ll be looking to contend for the title once again this year. Meanwhile, Liverpool have also been runner-up in their domestic league (EPL) in the past two seasons. Currently, they’re leading all comers in the EPL with a perfect 5/5 start to the season. Home ground advantage is often a huge factor in these European competitions, but we expect the class of Liverpool to overcome this disadvantage. They’re the reigning UCL winners and will show exactly why with a win on Tuesday.

One of the juiciest match-ups of the week will be in Germany with Dortmund hosting Barcelona. The German side have had another solid start to the season in the Bundesliga with three wins from four matches, most recently they played out a 4-0 win where Marco Reus scored a brace. Meanwhile, Barcelona haven’t had the greatest of starts to their title defense in the La Liga. They’ve won just two of their four matches thus far, but are coming off a 5-2 win over Valencia in which Luis Suarez scored a brace off the bench. Barcelona haven’t been at their fantastic best this year and we think they’re going to need to be exactly that to challenge Dortmund in Germany. We’re more than happy to take the home side to cause a bit of an upset.

Another fantastic fixture will take place on Wednesday afternoon between Atletico Madrid and Juventus. Atletico got their La Liga campaign off to a fantastic start with three wins from as many games, but suffered their first loss of the weekend when they fell 2-0 to Real Sociedad. Despite the loss, they remain ahead of rivals Barcelona and Real Madrid. Juventus also got their domestic league campaign off to a solid start with wins in their opening two matches, but were only good enough for a points against Fiorentina on the weekend. Cristiano Ronaldo has managed just one goal from three starts, which is a stat he’ll be desperate to improve on. Both teams had disappointing results on the weekend, perhaps due to having one eye already on this huge midweek clash. For us, we’ll be backing in the always solid Atletico Madrid. They’re incredibly hard to breakdown at the best of times, especially when they’re the home side, so we expect them to get the three points against a talented Juve outfit.