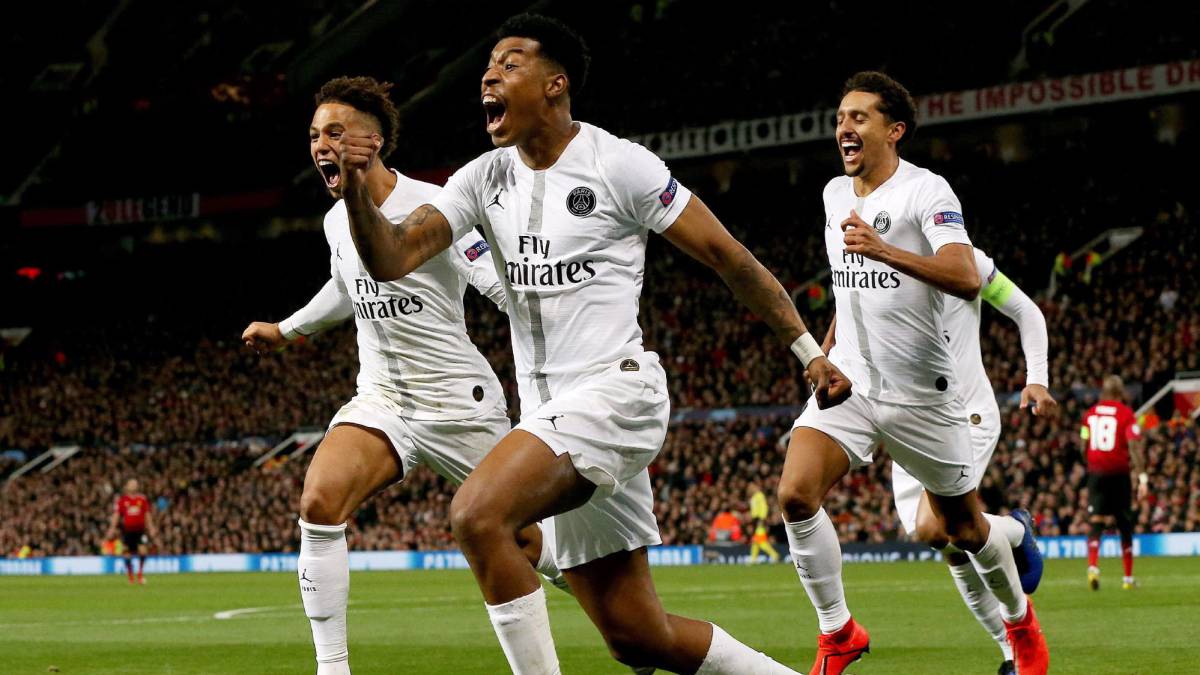 The UEFA Champions League is back this week with four great games in the Round of 16! Teams will be squaring off in the return leg of their respective fixtures, looking to book their tickets into the quarter finals.

An all-star clash between Paris Saint Germain and Manchester United headlines the week’s action. We preview the game and give our betting picks below.

The French Giants are in the enviable position of returning for their home leg with a commanding lead in the fixture. They travelled to Old Trafford in the first leg and came away with a fantastic 2-0 win. Presnel Kimpembe and Kylian Mbappe scored for PSG in the win as their defence stood firm.

The win means that PSG will need just a draw to advance to the quarter finals and can even advance with a one goal loss or a two goal loss if they score, themselves.

Paris Saint Germain have been a dominant force in the French Ligue 1 this season, currently maintaining a 17 point lead over their nearest rivals in Lille, having lost just one game through their first 26. They have won their last five games in a row, including a 5-1 rout over Montpellier and a 3-0 win over Nimes.

PSG were without star forwards Edinson Cavani and Neymar in the first leg of the Manchester Untied fixture, and while Neymar will remain on the sidelines with a fractured metatarsal, Cavani looks set to return to the line-up on Wednesday.

The Red Devils captured a fantastic home win against Southampton in the domestic competition on the weekend. Trailing 1-0 at half time, Manchester United clawed back to take a 2-1 lead in the second half before a Southampton goal late in the game made a draw the likely outcome. However, a Romelu Lukaku goal in the 89th minute gave the Red Devils a the three points and moved them back into the top four.

They have a 17-7-5 record through 29 games and have won their last two games in a row. In fact, the loss to PSG in the first leg of the Round of 16 was their first loss in any competition since a 3-1 defeat at the hands of Liverpool back on December 17th.

The Red Devils are one of the form sides in the Premier League at the moment, however, they are dealing with a long list of injuries at the moment, which will see nine key players likely sidelined for the clash against PSG.

Antonio Valencia, Matteo Darmian, Phil Jones, Ander Herrera, Nemanja Matic, Jesse Lingard, Alexis Sanchez, Jaun Mata and Anthony Martial will all be out for the clash and to make matters worse, star midfielder Paul Pogba will also miss the game after picking up a red card in the first leg.

No team in Champions League history has ever advanced to the next stage after losing the first leg by two or more goals at home (34 previous cases). It’s a monumental task for the Red Devils, especially without their best player in Paul Pogba, who has arguably been the key to their success in the recent run of hot form in the Premier League.

We can definitely envision Manchester United scoring at least once here as they will have to come out firing to claw back the two goal deficit they already face. However, PSG will likely only need to score once to punch their ticket into the next round. We think both teams find the back of the net here.

Pick: Both teams to score -124 at FanDuel

World Cup hero Kylian Mbappe has plundered six goals in the last four PSG games in the French Ligue 1 and leads the entire league in total goals with 24 through 26 games. at +350 for a brace, which he has done in his last two games on the spin, we think he is value.