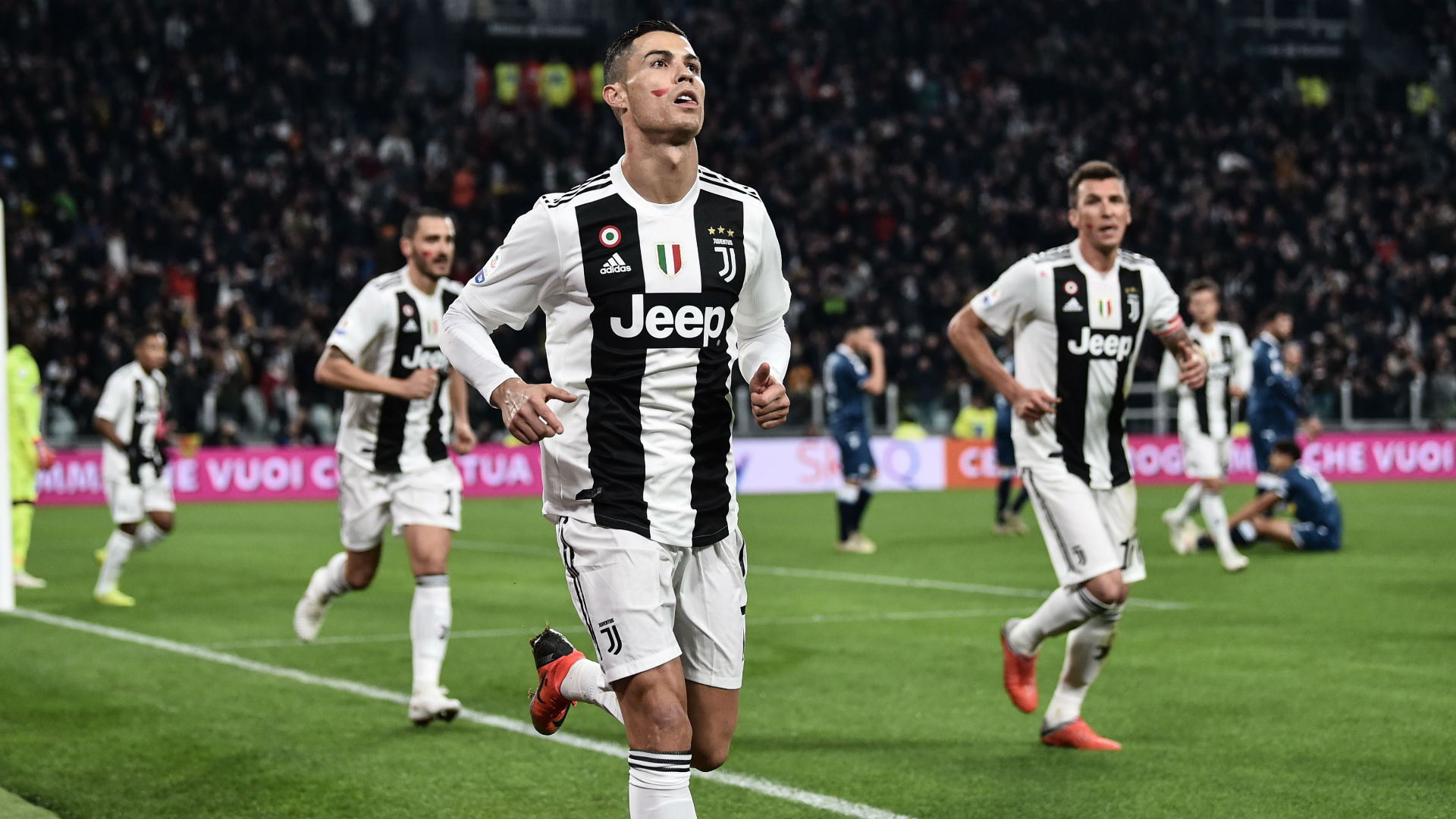 Another best bet win in the UEFA Champions League last week took our Round of 16 record to 2-1. Still one more round of fixtures to come this week including two massive clashes that are currently deadlocked at 0-0 after the first leg!

We break down our best value pick of the UEFA Champions League Round of 16 matchups this week below.

With star recruit Cristiano Ronaldo at the top of the attack, Juventus have been the dominant side in the Italian Serie A through three quarters of the season so far. They currently sit a ridiculous 18 points clear on top of the table and remain undefeated in the domestic competition through 27 games. They can become the second side to complete a full 38 game season undefeated, after the Juventus side of 2011-12 accomplished the feat.

Ronaldo currently sits second on te Serie A goal scoring table with 19 goals and 8 assists while striker Mario Mandzukic has also racked up 8 goals and 5 assists.

Juventus were a little shaky at times throughout the group stage of the Champions League, although wins in the first three games against Valencia, BSC Young Boys and Manchester United may have eased their ambition heading into the return legs. They lost a home fixture against Manchester United back in November before losing away to BSC Young Boys 2-1, although with four wins from their six games they still managed to finish atop Group H.

The troubles continued in their first Round of 16 clash against Atletico Madrid. On the road at the Wanda Metropolitano, the Italian side failed to capitalise on 63% possession and 14 shots before allowing two late goals to Madrid, resulting in a 2-0 away loss.

As it has done all season long in La Liga, the Atletico Madrid defence stood firm at home in the first leg against Juventus. The counter attack proved to be the key in the late goals to Madrid as their opponents played more and more aggressive in search of the opening goal late in the game.

It’s been the way of the Madrid side for the better part of a decade now, and their stats in La Liga definitely support the defensive mindset. They have allowed just 17 goals through 27 games in their domestic compeition so far, and currently sit second to Barcelona with a 16-8-3 record.

Madrid have won their last four games in a row in LA Liga, including a couple of great wins over top 10 teams in Real Sociedad and Valencia. A 4-0 loss away from home against Borussia Dormund was the only blemish on an otherwise dominant group stage of the Champions League, in which they allowed just two goals in the remaining five games.

There’s no doubt that Juventus will come out firing on all cylinders here as they attempt to wipe the two goal deficit early in the game, however, it’s tough to look past the defence of Madrid at the moment. Apart from a 3-1 loss away from home against Real Madrid in February, Atletico Madrid have kept a clean sheet in their last eight La Liga matches.

There’s no reason for Atletico not to park the bus here as well. With a 2-0 advantage heading into the second leg, they’ll be completely happy to sit back and defend all night long. Juventus haven’t scored more than one goal in their last five Champions League games in a row and we don’t expect them to here.