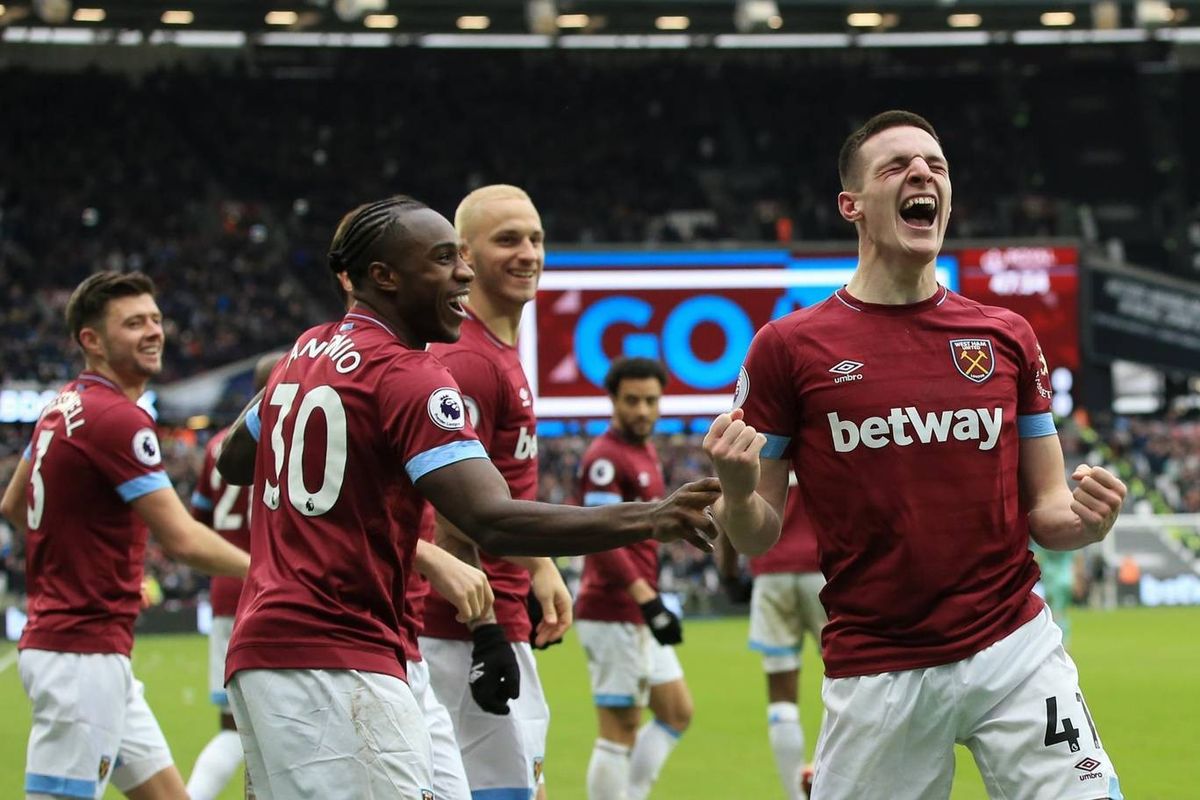 A couple of mistakes from the Liverpool defense cost us last weekend as they defeated Burnley by four goals to two. It wasn’t the win to nil result we wanted, but we must now move on and look to improve on what has been an all around profitable season for us and our followers. Check out our best pick for Match Day 31 of the 2018-19 English Premier League season below. As always, good luck to everyone following!

There’s only five EPL games on this weekend with the rest of the slate postponed for a later date. However, we believe we’ve still found some great value in a market from the fixture that will see West Ham United host Huddersfield Town at the famous London Stadium. This important Match Day 31 fixture is scheduled for kick off on Saturday morning at 11am (Eastern Time).

These teams faced earlier in the season on November 10th at the John Smith’s Stadium in Huddersfield. The Hammers and the Terriers couldn’t be separated that day as they finished locked at one goal apiece. The important stats from that match can be seen in the graphic below.

The Hammers all but ensured their stay in England’s top flight when they went on a four game winning streak to end 2018. And while they haven’t quite been as good since that stretch, they’ve ticked over the win column enough to hold their place in the top half of the table. After a few tough years, West Ham fans will get to relax and enjoy watching their team play for the remaining eight fixtures this campaign.

In stark contrast to that of West Ham, the Terriers are absolutely destined to fall from the Premier League at seasons end. They’ve been horrible from front to back and have managed maximum points on just three occasions this season. Huddersfield fans simply haven’t had anything to cheer about, as their team have found the back of the net on 15 occasions in 30 games, which is an area they desperately need to improve on to avoid breaking some embarrassing records. See Huddersfield’s precarious league table position in the graphic below.

There’s a huge talent gap in favour of the home side in this one. However, there’s not too much meat on the bone in terms of the H2H market, so we’re prepared to go one step further and recommend a play on them at the -1.5 handicap. They have goals in them, especially at home, which is something you simply can’t say about the travelling terriers.

We’ve gone back to an area we’ve had great success on this season – EPL Parlays! This weekend there may be just five games on the card, but there’s some definite value on offer if your read between the lines. For obvious reasons, we’re kicking off our multi with West Ham to beat Huddersfield. Secondly we’re going with Both teams NOT to Score in the Everton vs Chelsea fixture. Both teams haven’t been finding the net regularly and this market has hit on each of the last five times they’ve played. Finally, we’re going with Over 2.5 Goals in the Fulham vs Liverpool fixture. Fulham have conceded the most goals in the league this season, whilst Liverpool’s front three are firing on all cylinders.

Everton vs Chelsea – Both teams NOT to Score $2