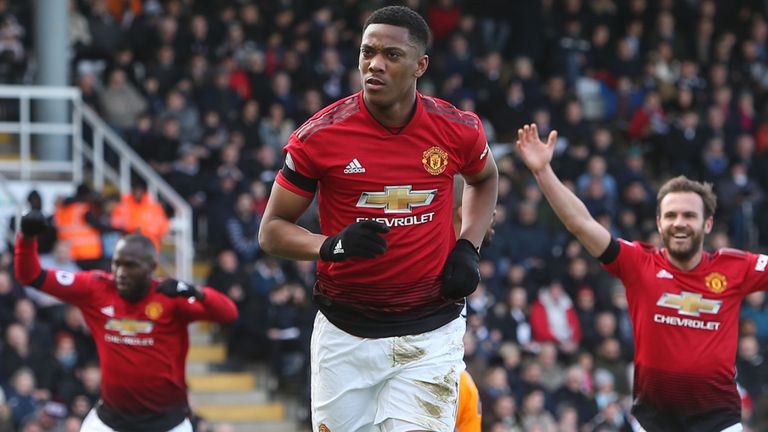 The Champions League is back this week after a lengthy break over the Christmas period! There are four great games on this week including a blockbuster matchup between Manchester United and Paris Saint Germain in the UK. That game is our focus this week as we provide our best pick for the round below!

Manchester United will be going into Tuesday’s clash full of confidence after winning their last two games in the Premier League and having only lost one of their last 10. The road is tough ahead for the Red Devils, however, with eight of their next 10 EPL games coming against top ten placed teams as well as a tough home/away fixture against the French giants.

It’s a stark contrast to their last nine games, eight of which have come against bottom 10 placed teams which has resulted in Manchester United shooting up the table, currently finding themselves in fourth place behind just Manchester City, Liverpool and Tottenham.

What does all this mean? It means that the bookmakers possibly have a little undeserved confidence in the Red Devils leading into their Champions League clash. Against the rest of the big six clubs in the Premier League this season (Man City, Arsenal, Liverpool, Chelsea and Tottenham), Manchester United have won just one of six games which was a 1-0 win over Tottenham back in January.

PSG have been in control of the French Ligue 1 since it kicked off late last year. They have won 19 of their 22 games and currently hold a 10-point advantage over the 2nd placed Lille and 16 points over their main rivals, Lyon.

The big question for PSG heading into their Champions League clash with Manchester United is fitness ad depth. Star forward Neymar has already been ruled out of the clash with a foot injury and so too has right back Thomas Meunier, who suffered a concussion not long ago. To make matters worse, striker Edinson Cavani is also expected to be ruled out of the game after suffering an injured tendon in his right hip in PSG’s win over Bordeaux on the weekend.

The injuries are definitely a massive blow to the French side; however, they still possess one of the more damaging attacks in world football which will likely consist of Angel Di Maria, Kylian Mbappe and Julian Draxler to go with a star studded midfield.

This will be the first competitive encounter between Manchester United and Paris Saint Germain. Hard to believe when you consider how much history both the clubs have individually. No French side has ever beaten the Red Devils away from home in European competition in 14 attempts and in only two French sides have avoided defeat at Old Trafford in the Champions League, Monaco and Lille.

Manchester United might have history on their side against French clubs at home, however, as we mentioned, they’ve never played against PSG. The away side have a few key outs but Manchester United haven’t showed much against top flight teams in the Premier League so far this season. We think PSG are great value here away from home as the underdogs.