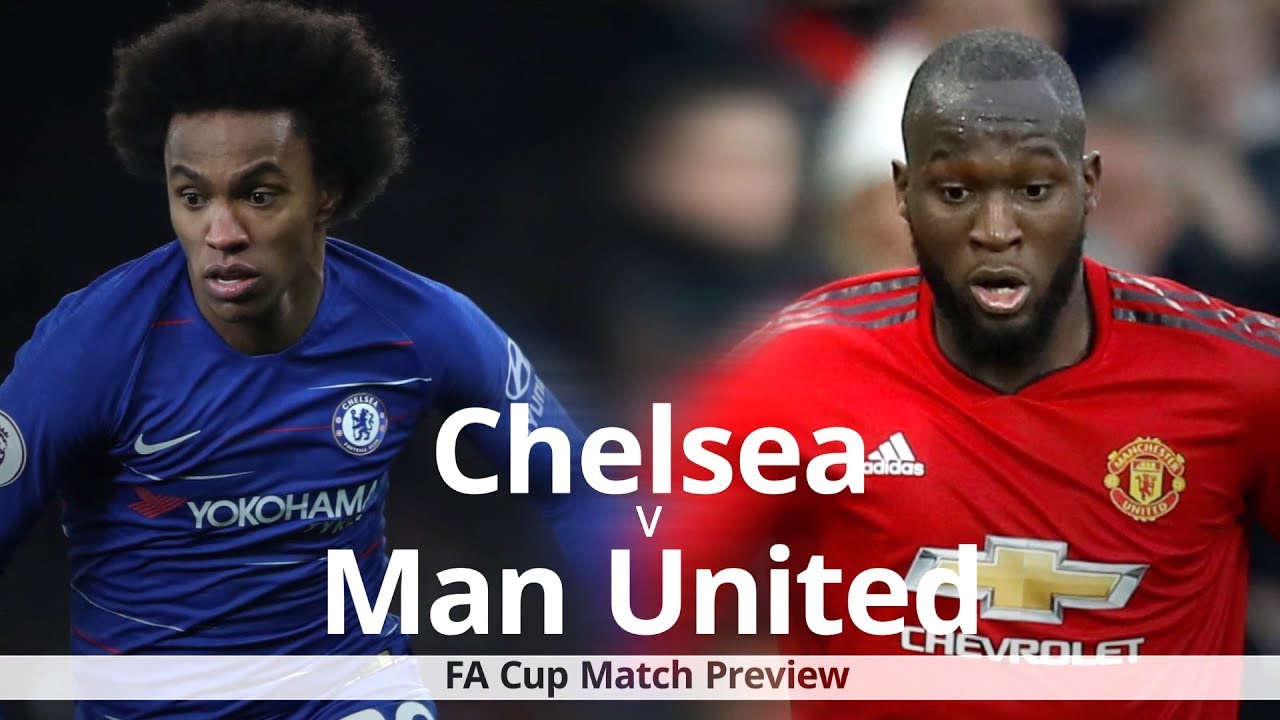 The FA Cup is still one of the most prestigious tournaments in English soccer and we’ve got an absolute blockbuster on our hands in Round 5. Chelsea and Manchester United are two of the strongest remaining teams in the competition, and they’re set to go head-to-head on Monday morning at Stamford Bridge. This one promises to be a great contest between two fierce rivals, but also a match that we’ve found great value in with the bookies. Here, we present our preview and best bet for the big match on Monday, as we look to continue our great soccer betting form. As always, good luck to everyone following!

The Blues enter this game in some really intriguing form. They won their most recent fixture against Malmo FF in the Europa League on Thursday, but before that they were thumped 6-0 by Manchester City in the EPL. That thumping was the second humiliating loss in as many weeks, after losing 4-0 away to Bournemouth in late January.

Chelsea may not look to be in the best form, although they’ve still managed to remain incredibly tough to beat at home. They’ve won each of their last five games at Stamford Bridge, including their Round 4 FA Cup tie against Sheffield Wednesday (3-0).

The Red Devils come into this away fixture fresh off their first loss under new manager Ole Gunnar Solskjær. The defeat came at home against French powerhouse PSG in the Champions League, which is sure to remain their main focus until they’re eliminated. Prior to that game United had won 10 and drawn one of their last 11 games.

The honeymoon phase may be over for Solskjær and the Red Devils, which means it’s imperative they bounce back from their recent loss with a solid performance on Monday. The only problem is that they’re facing a team in Chelsea that has beaten them four straight times in the FA Cup, including last years final.

The FA Cup isn’t taken quite as serious by the top clubs these days than it once was. However, Chelsea are a team that is out of the EPL title race, they’re out of the Champions League, and they’re not in the best of form. This would usually mean you steer clear of them, but in this occasion we expect it to play to their advantage. They’ll likely play a full strength squad against a weaker United outfit, and will be boosted by a home crowd that knows this will likely be the only silverware they can get their hands on this season. We expect them to continue their home winning form with another win in the FA Cup on Monday.