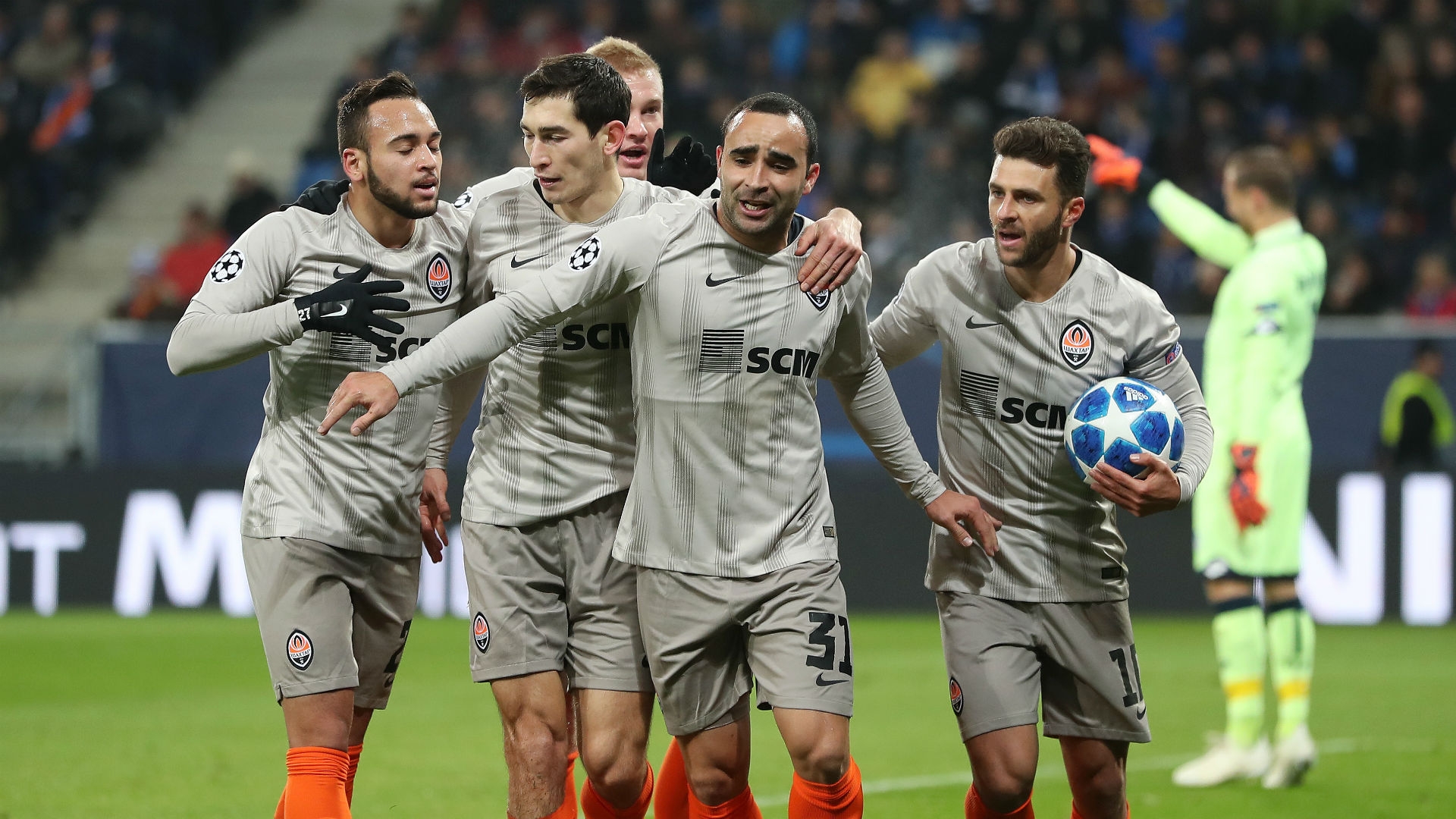 We hit on our best pick in week five of the 2018-19 UEFA Champions Leagues group stages 2with PSG beating Liverpool. We now shift our focus to the final round of the group stages where there’s so much on the line for each team. Check out our Best Bet and Parlay of the Day below and as always, good luck to everyone following!

Our best bet for the final round of the 2018-19 UEFA Champions Leagues group stages comes from the Shakhtar Donetsk vs Lyon match-up. This will be the second time these teams have faced off in the group stages. The first meeting was played in Lyon, France, which ended in a 2-2 draw. Lyon were very fortunate to get a point out of that game after going down 2-0 at the hour mark. They were able to rally back with goals in the 70th and 72nd minute. The statistics would say that a draw was a fair result though, with possession being split at 50-50 and shots on target at seven a piece.

Ukrainian powerhouse Shakhtar Donetsk have dominated their domestic league once again this season. After 18 games they have 14 wins and sit on top of the ladder with 45 points, which is seven more than their closest rivals, Dynamo Kiev. However, as you would imagine the Champions League has quite been as smooth sailing as their domestic league. They are currently in third place in Group F and two points behind Lyon in second. They require a win at home on Wednesday to jump up to second place ahead of Lyon for qualification to the knockout stages.

Lyon haven’t quite been as dominant in their domestic league compared to Shakhtar Donetsk, but that’s to be expected as it’s a far more competitive and skilful league. They currently sit in fourth place with eight wins and 28 points from 16 games, which already has them a huge 16 points behind league leaders PSG nearing the halfway mark of the season. In Group F, Lyon have also found winning games tough, as they have just one from five games so far. They require a draw from Wednesday’s game against Shakhtar Donetsk to gain qualification to the knockout stages.

Considering the first match-up between Lyon and Shakhtar Donetsk ended up as a draw in France, immediately you have to expect that they Shakhtar will take great confidence from that. They’re also coming off a really impressive 3-2 away win against Hoffenheim in their last outing, which has given them the chance to progress in front of their home fans on Wednesday. We feel that their form is superior to their French opponents and that they’re at great value, especially at home.