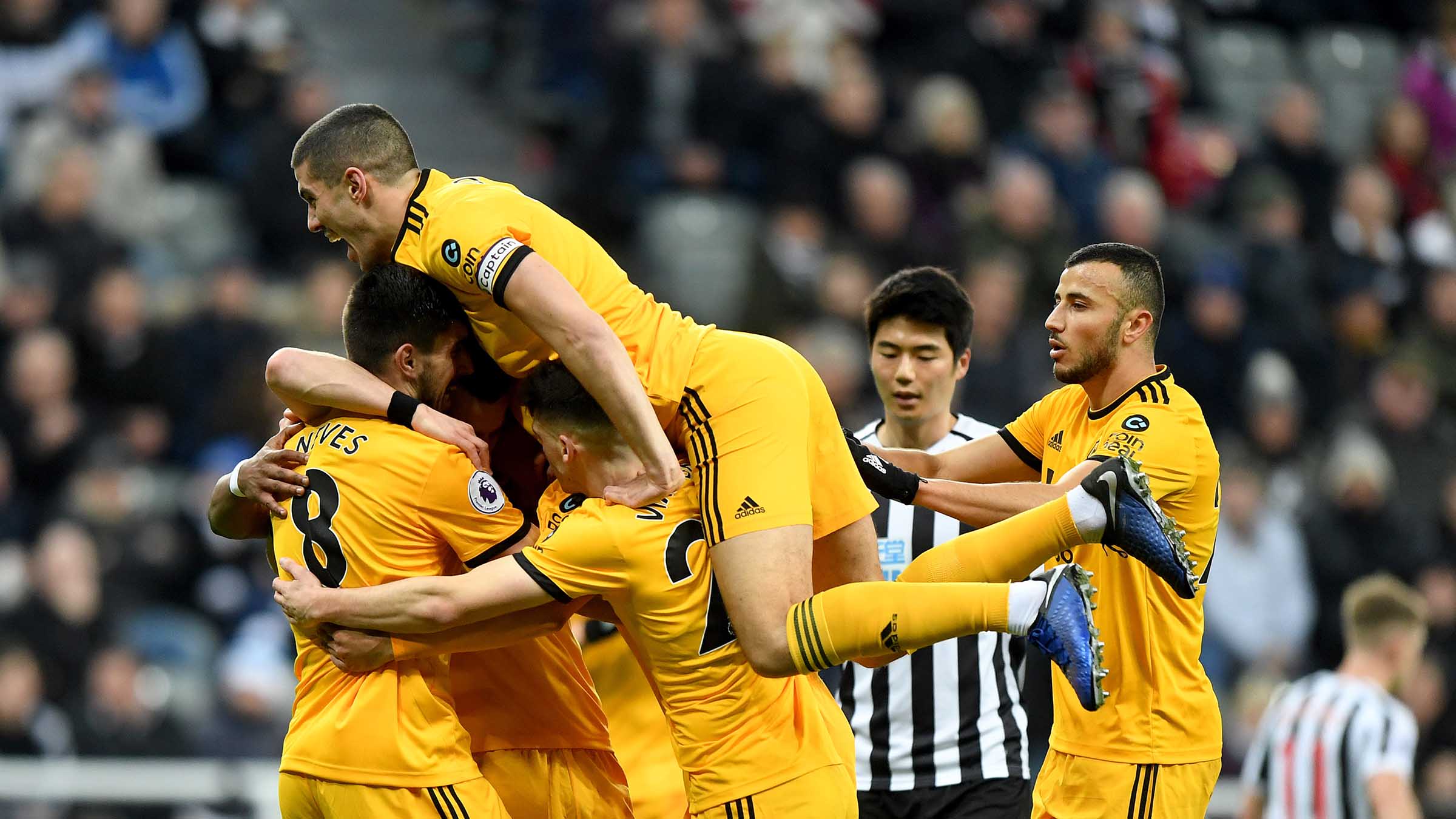 Manchester City cost us our best bet last week when they suffered a loss to Chelsea, which was the first of the 2018-19 EPL season. It was a disappointing result, but we’re confident we can bounce back with a win on our best bet this week, as we preview our Pick of the Round for EPL Match Day 17. Good luck to everyone following!

Wolverhampton vs Bournemouth (Saturday 10am ET)

Our best bet for EPL Match Day 17 comes from the clash between Wolverhampton Wanderers and Bournemouth. This will be the first of two meetings between these sides this year, with the reverse draw to come near seasons end.

The Wolves started off their 2018-19 campaign in the top tier of English football well with a few early results to settle the nerves of their players and coaches. However, they then went on a horror run, which saw them fall down into the bottom half of the table and seemingly out of top six contention. The good news is that they’ve managed to regain control of their season with impressive back-to-back wins against Chelsea and Newcastle, which has propelled them back into ninth position on the table. Their most recent game against Newcastle wasn’t one for the light-hearted, with a strike in the 94th minute by Matt Doherty handing them the three points. They now return home for their fixture this weekend, where they’ve got a record of 3-2-3 this season.

The Cherries come into this game with contrasting form to that of their opponent. After getting off to a tremendous start in the Premier League this season, Bournemouth have now lost five or their past six games. Things were looking very promising for the ever improving Cherries, but coming off a 4-0 loss at home last time out, it makes you wonder if the wheels are starting to fall off. They have had their struggles with injuries, perhaps more than most teams, but now they’re relatively healthy you’d expect them to be playing a lot better than they have been.

We’re genuinely shocked to see the Wolves enter this at near even odds for the win. They’re by far the better team here and have quality players littered throughout their squad. The Wolves may have only just been promoted, but the amount of money they’ve spent to improve their team is unparalleled. We expect them to come out firing at home and make it three wins on the spin.

We’ve taken five teams on the nose for our parlay here. For the reasons above, we’ve obviously selected the Wolves. We also think that Manchester City, Liverpool and Watford will make light work of their much weaker opponents. Another value leg of our parlay is Arsenal, who are undefeated in 22 games all competitions. We feel they are terrific value to beat a struggling Southampton team.