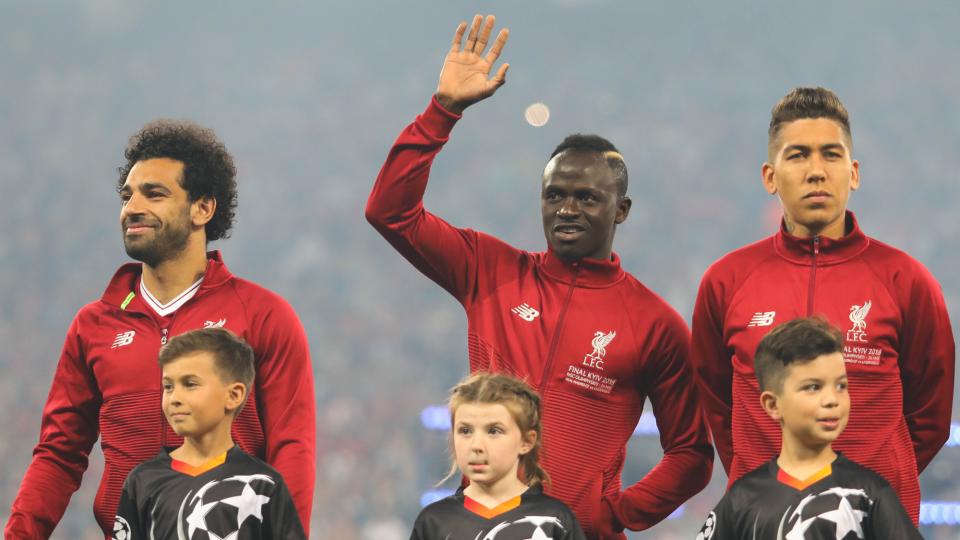 We’re on fire with our UEFA Champions League betting picks at the moment with wins from each of our last three best bets to continue to build on our great year. Last time out is was Liverpool who got the job done in Porto for +100 odds as they put four past the Portuguese side en route to a 6-1 aggregate win. We now turn our attention to the semifinals as just four teams remain in the hunt to lift the most coveted title in European club soccer. Check out our best pick from the two fixtures this week and good luck to everyone following!

Our best pick from the first leg of the UEFA Champions League Semi Finals comes from the tie between Barcelona and Liverpool. The first leg is scheduled for kick off at 3pm (Eastern Time) at the famous Nou Camp in Barcelona, Spain. Both clubs will be desperate to get something out of the first leg before playing the second leg at Anfield in six days time.

Spanish giants Barcelona have taken advantage of the struggles of rivals Real Madrid to wrap up yet another league title with a couple of games to spare. Incredibly, it’s superstar forward Lionel Messi’s 10th league title with Barcelona, which is a new record in the La Liga. Their tremendous form hasn’t been limited to their domestic league either, as they’ve made it to the semi’s of the UCL without losing a single game. Their group stage form was good, but their knockout stage form has been better with wins over both Lyon and Manchester United to set up this tie with Liverpool.

Liverpool have been just as good as Barcelona have in their domestic league, but unfortunately for the Reds they’re in competition with a powerhouse Manchester City outfit. They may eventually fall just short of the league title once again, but they’re still enjoying a terrific 2018-19 campaign. Liverpool have cruised to the semi’s of the UCL after knocking out Bayern Munich (3-1 on aggregate) in the Round of 16 before dispatching Porto in the quarterfinals (6-1).

Picture below is the history between Barcelona and Liverpool in both their Champions League and Europa League meetings.

All things considered, this is a tricky fixture to predict with both teams in terrific form both in their leagues and in the UCL. However, we believe both defences will have a huge say in the first leg and will be extremely hard to unlock. Barcelona have had three clean sheets in their last four UCL games while Liverpool have had three in their last five. In a tie that should have a feeling out process in the beginning, we really like the Under 2.5 Goals market.