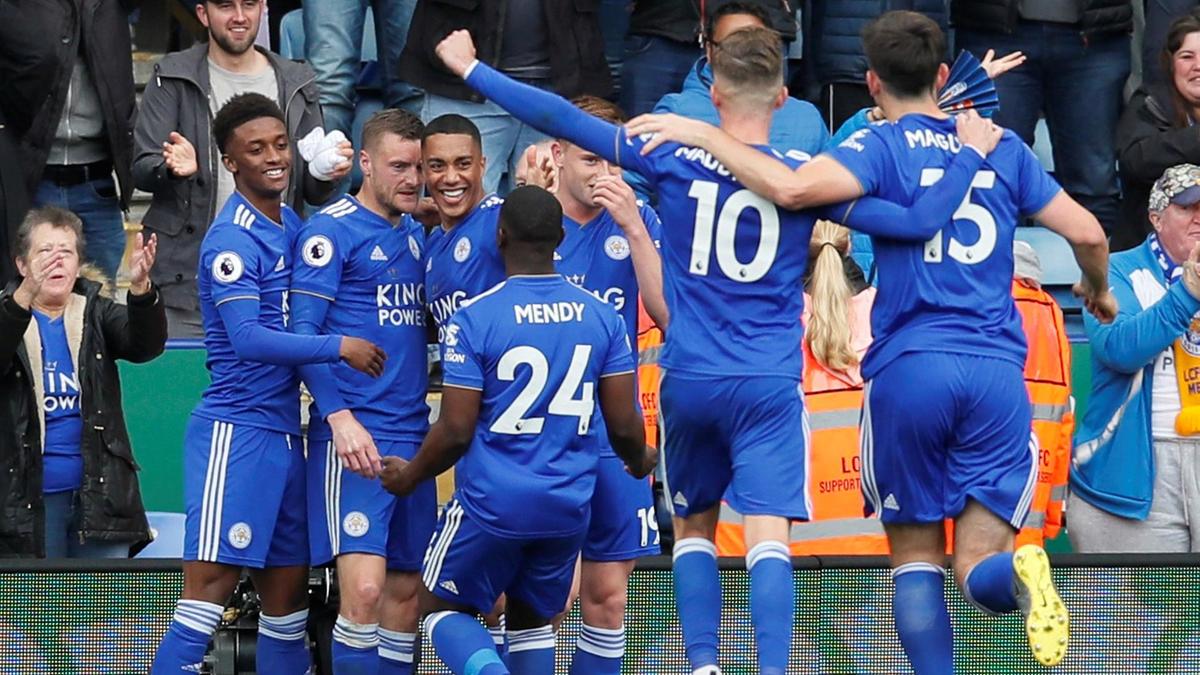 After four wins on the spin, we had to settle for money back in Match Day 36 of the 2018-19 English Premier League season. Our best pick was Chelsea Draw No Bet against Manchester United, which obviously ended in a draw (1-1) after the 90 minutes. That means our streak is still alive with four wins and one money back in our last five best picks on England’s top flight! We now turn our attention to Match Day 37 where we’re making a play on the biggest fixture of the round! Check out our preview and selection below and good luck to everyone following!

As mentioned above, our best picks for Match Day 37 of the 2018-19 EPL season comes from the best fixture of the round that see’s Manchester City host Leicester City at Etihad Stadium. This crucial match is set for kick off at 3pm (Eastern Time) on Monday afternoon. Interestingly, it’ll be Leicester who are looking to complete the season double of Manchester City, after defeating them 2-1 at King Power Stadium earlier in the season. You can find the highlights for that fixture in the video below.

Liverpool held serve against Newcastle in their Match Day 37 fixture, putting the pressure right back on to the defending champions in Manchester City. City have held their nerve extremely well in recent times, although they only just managed to get over the line in their 1-0 win against Burnley last weekend. Sergio Aguero was the hero once again, scoring a goal that went just millimetres over the goal line. Manchester City have now won each of their last 12 league matches, as well as 16 from their last 17 in what has been another outstanding season for them.

The Foxes are also in great form at the back end of the season, winning six, drawing one, and losing the other in their last eight fixtures. Their most recent performance was arguably their best as they dismantled Arsenal 3-0 at the King Power Stadium. The Foxes are likely to finish in the top half of the table once again, which can be guaranteed with a point from this fixture on Monday afternoon. Jamie Vardy has been finding the net on a regular basis, scoring 11 goals from his past 11 league matches.

We saw a more cautious and defensive Manchester City side against Burnley last weekend and we expect to see much of the same this time around against Leicester City. Pep Guardiola would be more than aware of the threat the visitors pose on the counter-attack, which could lead to a defensive and low-scoring affair. This leads us to believe that the Both Teams Not to Score market represents the best value here.

Pick: Both Teams Not to Score -108 Fanduel Sportsbook