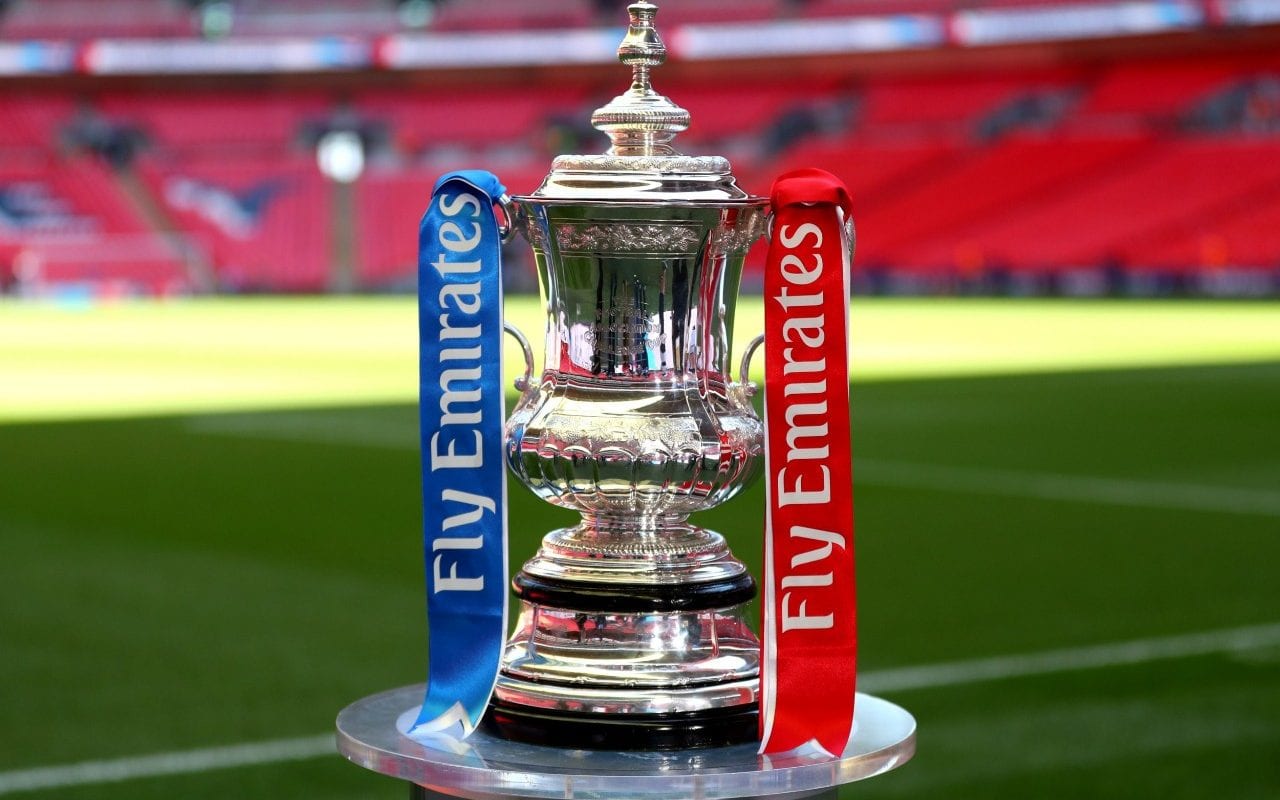 It’s the time of the year where all the major soccer fixtures take place and this weekend we’ve got a beauty with the FA Cup Final! On paper it looks like a one-sided affair, but as well know anything can happen with the magic of the Cup!

Manchester City will come into this looking to cap off what’s been another fantastic season for the EPL Champions, while Watford will be looking to embrace the role as underdogs and win the FA Cup for the first time in team history. This huge fixture will kick off at 12pm (Eastern Time) at the famous Wembley Stadium in England.

Manchester City will quite obviously come into this as huge favourites and for good reason. They’ve recently been crowned champions of England for the second year in a row and can further their claim as the best team in the world with another bit of silverware. There’s also history to play for in the Citizens point of view. Already the winners of the EPL and the League Cup, City can become the first team in history to win the domestic treble in England if they win the FA Cup Final.

For Watford, well it’s been another solid season for the Premier League mainstays. They finished 11th in the league and were never really challenging for the title, nor were they in relegation trouble. Interestingly, this isn’t the first time Watford have made a run to the FA Cup Final. They were runners up back in 1984, losing to Everton 2-0 in front of 100,000 fans at Wembley Stadium. There were very much the underdogs back in those days and will enter in similar fashion again on Sunday morning.

The FA Cup has a proven record of throwing out upsets, even in the final. However, Manchester City have been the best team in England for the better part of two years and will be brimming with their confidence after their recent success in the domestic league where they were crowned champions. Watford have had a fantastic run to the final, but they haven’t come up against anyone near the level of the Citizens. All things considered, we expect City to claim their third piece of silverware this season and become the first team in history to win the domestic treble in England.