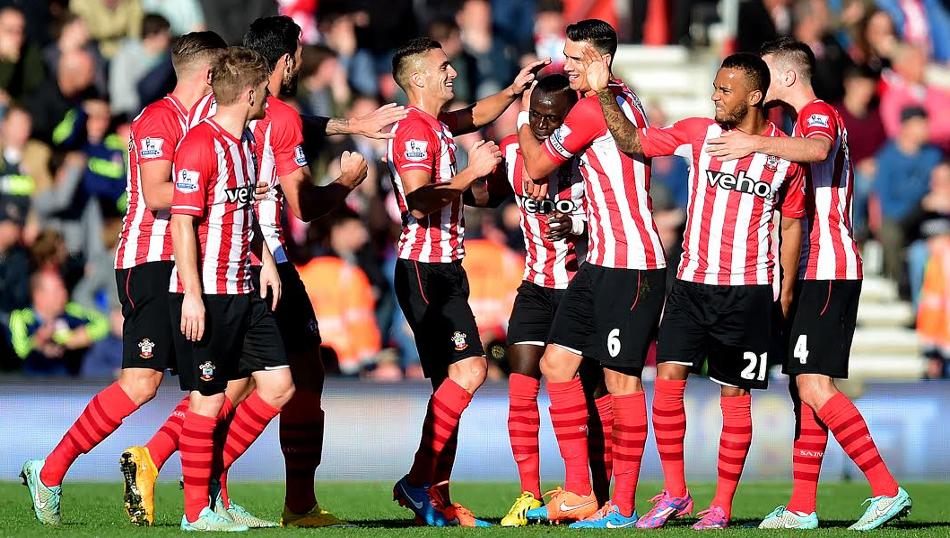 Our best pick from Match Day 32 of the 2018-19 EPL season saluted, but it wasn’t one for the faint hearted. Our play on Liverpool in the race to 2 goals looked like it was going to fall short they entered stoppage time against Tottenham. However, a freak own goal with just seconds to play would give Liverpool all three points and us and our followers some extra money in our pockets! It wasn’t as easy as we’d have liked, but sometimes that’s just the way it goes.

Things are really starting to heat up in the title race with Manchester City and Liverpool constantly chopping and changing at the top of the table. On top of that thrilling race, we’ve also got an intense battle going down in the bottom of the table with teams desperately trying to avoid the drop zone.

Here, we’ve previewed one of the most important games of Match Day 33, which we believe we’ve found a winning play on four our followers. Also, due to recent success we’ve decided to include a parlay for the round that we see as a great chance to get up. So without further ado, check out our best pick and value parlay below and good luck to everyone following!

Our best bet for a stretched out Match Day 33 comes from the Friday afternoon game (3pm Eastern Time) that sees Southampton host Liverpool at St. Mary’s Stadium. This fixture is crucial for both teams for completely different reasons. The Saints are looking to survive another year in England’s top flight, while the Reds are hoping to break a 29-year title drought.

Check out the highlights from their most recent meeting on September 22, 2018.

The Saints have had a season to forget, there’s no doubting that. Once a mid-table team pushing for European competition, Southampton have dropped down to feature in the relegation battle. They have however, found a little bit of winning form lately, winning three of their past four games, although two of them came against fellow struggling clubs in Brighton and Fulham. Nonetheless, wins are what the Saints need right now as they look to stay afloat in England’s top tier. As it stands, they’re five points clear of the drop zone with seven games remaining in the season.

The Reds continue to bust out results in clutch moments, most recently claiming a stoppage time winner via an own goal against Tottenham. As ugly as it may have been, Liverpool fans around the globe are thrilled to bag three points whenever they can at this point in time. Looking to break a 29-year title drought, the Reds are currently two points clear of Manchester City at the top of the table, although the Citizens have a game in hand. Can the Reds hold onto top spot for the remaining eight games to claim that elusive title and finally shut the haters up? Only time will tell.

It’s a big game for Southampton, we’re not understating that, but it’s just huge for Liverpool and their title chances. Lose this and the Saints probably still survive the drop, but failure to win this could very truly cost the Reds that elusive Premier League title. The stakes really couldn’t be much higher, which is why we just have to side with Liverpool here. They’ve won the last three encounters with the Saints by 2+ goals and haven’t conceded to them in any of their last five. The history is there, the form is there, and that’s more than good enough for us.

We’re keeping it really simple with our parlay this week as we look to continue our strong success this season. First up we’re going to be taking Liverpool to win against Southampton. Pretty straight forward selection for us if you read our pick of the week; we see Liverpool being far too strong in that fixture. Secondly, we’ve opted to go with Leicester to win on the road against Huddersfield. The Terriers relegation to the second tier was confirmed with their most recent result, so we expect them to be fairly deflated in their first match since. Finally, we’re taking Newcastle to win at home against Crystal Palace. We see home ground advantage as a huge boost for Newcastle here, they’ve gotten clutch results in front of their fans all season long and we expect this to be no different. All in all, we’re more than happy to recommend you throw something on this parlay at really nice odds.