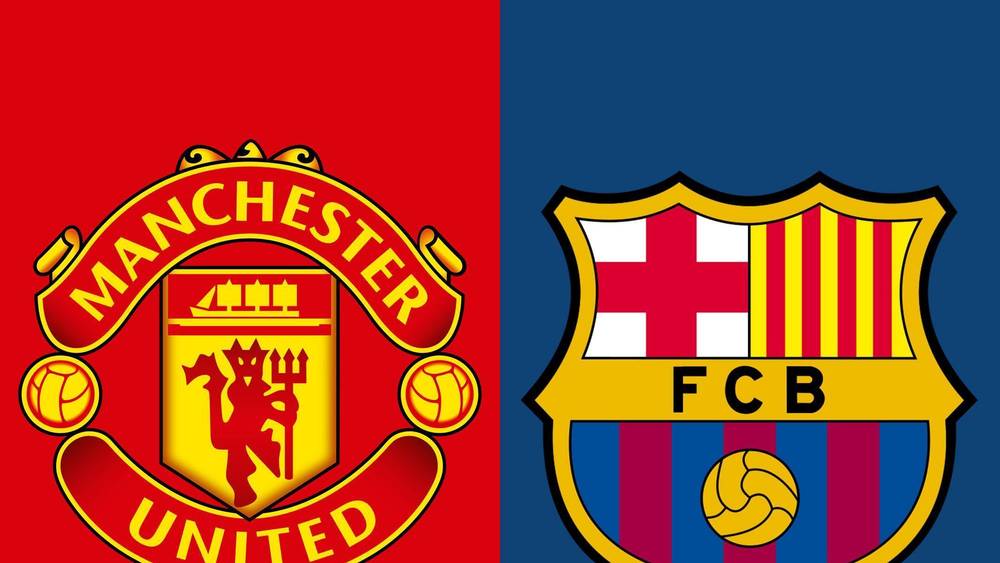 We’ve had great success with our Soccer betting picks this year, particularly in the UEFA Champions League where we’ve hit on three of our past four plays. Once again, we’ve scoured the markets at multiple agencies to come up with our best pick for this rounds action which is the Quarter Finals.

We break down our best value pick of the UEFA Champions League Quarter Finals matchups on Wednesday below.

Of the two games slated for Wednesday afternoon (Eastern Time) we’ve identified a value play from the huge fixture between Manchester United and Barcelona. This fixture is scheduled for kick off at 3pm at the famous Old Trafford in England. This is the first of two legs to be played in this Quarter Final tie of the 2018-19 UEFA Champions League.

Manchester United were part of a fairly tough Group H that boasted the likes of Juventus and Valencia, as well as the Young Boys. They were good enough to escape the group stages after sealing their fate on Match Day 5 when they defeated the aforementioned Young Boys by a goal to nil. The Red Devils would advance from the group stage to take on PSG in the Round of 16, where they would pull off a miraculous comeback that got everyone talking. They trailed 2-0 in that tie after losing at home, but were courageous enough to win 3-1 in Paris to advance to the Quarter Finals.

Just like their opponents here, Barcelona were also dealt a fairly difficult group. Joining them in Group B were Tottenham Hotspur, Inter Milan, and PSV Eindhoven. The Spanish giants would however, cruise through undefeated with four wins and two draws, with their best win arguably being their 4-2 win at Wembley Stadium against a dangerous Tottenham outfit. After seamlessly cruising through Group B, Barcelona would get a favourable match-up in the Round of 16 against French team Lyon. They would then go on to draw the away leg before punishing Lyon 5-1 at Camp Nou, simultaneously booking themselves a place in the Quarter Finals.

There’s a rich history between two of the biggest soccer clubs in the world. Manchester United and Barcelona famously faced each other twice in three years in the UCL final in the 2008-09 and 2010-11 seasons. Unfortunately for the Red Devils, Barcelona were victorious on both occasions (2-0 & 3-1 respectively). As it stands, Barcelona are the third winningest team in UCL history with five titles, while Manchester United are tied for seventh with three titles.

This is arguably the tie of the round and should be a cracking first game at Old Trafford. Both teams are in great form in their domestic competitions, although Barcelona’s form has translated a bit better to their UCL matches to that of Manchester United.

It’s always a risky move backing an away favourite in the first leg of the tie, solely because the favourites manager are usually satisfied with taking a draw into their home leg. However, we feel that the contrast in class is a big one here, with Barcelona holding a significant advantage. United’s defense is leaky at the best of times, and when you’ve got arguably the greatest player of all time on the opposition, it makes for a sticky situation.

All things considered, we see even odds for Barcelona to win as the best value pick of the first leg of the Quarter Finals.