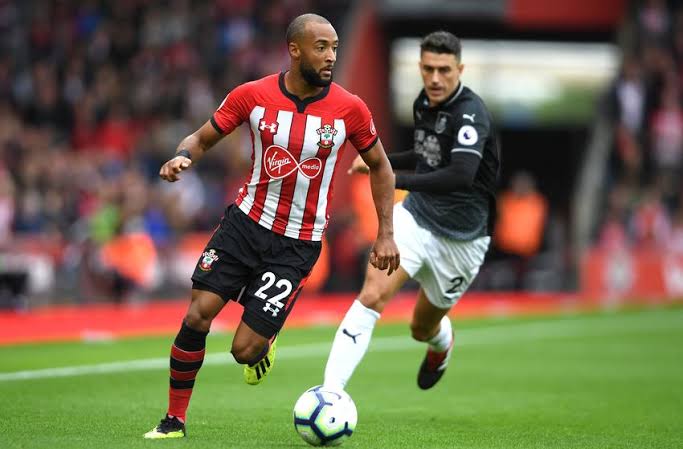 Our profitable 2018-19 EPL season continue on Match Day 23 with our best Pick of the Week getting up. We went with something a little different with a two-team parlay that included Manchester City to defeat Huddersfield and Tottenham to get the better of Fulham. The former got up quite comfortable (3-0), but the latter caused us all sorts of headaches as the Spurs left it to the 93rd minute to find their winner against Fulham (finished 2-1). Nevertheless, a win is a win and we’ll look to build on that with another from Match Day 24.

Match Day 24 of the EPL kicked off yesterday and there were some really surprising results. Defending champions and current title challengers Manchester City left three points behind in Newcastle, while budding top four hope Manchester United scored two late goals at home to share the points with Burnley.

We decided to leave our play to the second slate of Match Day 24, where there’s four exciting fixtures with plenty of value on offer in the betting markets. Check out our best play below and as always, good luck to everyone following!

Our best pick from EPL Match Day 24 comes from St. Mary’s Stadium where Southampton are set to host Crystal Palace. This is the second and final time these teams will meet in the league this season. The first match was played on Crystal Palace’s home deck and ended in a 2-0 win to Southampton. The Saints lead the head-to-head battle against Palace by quite some margin, as you can see in the graphic below.

Southampton come into this game in some of the best form they’ve been in all season. They’ve notched two consecutive and crucial wins back-to-back in their last couple of league matches. Their most recent win came at home against Everton 10 days ago where they dominated for large portions of the game to eventually win 2-1. It’s been a much needed change in form for Ralph Hasenhüttl’s men who have climbed out of the bottom. However, they’ll need to continue to build on their recent success to make sure they’re not fighting the relegation battle at seasons end.

On the other hand, Crystal Palace have lost their last two games and find themselves slipping further towards the dreaded drop-zone. After a highly promising end to 2018, Palace have managed just four points from their past five games. Despite conceding four to league-leaders Liverpool last weekend, their defence has been relatively solid for the most part. Palace’s main issues lie in the front third, where they’ve managed just 23 league goals to date. They’re going to need to find a goal threat sooner rather than later, or risk disappearing from England’s top flight.

In a slate where there’s quite a bit of value on offer in the betting markets, we believe a play on Southampton at home is the best of the lot. Despite their excellent form, they only come in as slight favourites against one of the more out of form teams in the league. We expect the Saints’ defense to hold strong at home, with their offense to bang in a goal or two, which should be enough here.