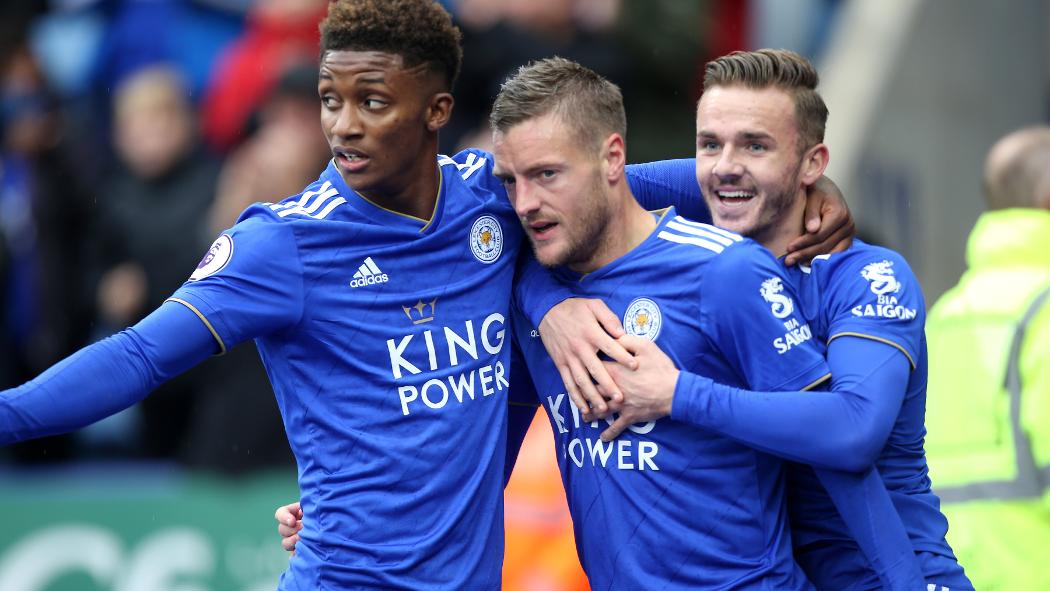 What an exciting weekend we have upon us in the 2018/19 English Premier League season. It looks like it’s going to be Liverpool, Tottenham and Manchester City fighting it out for the title this year, and all three clubs feature in some big games in the next couple of days. As usual, we’re going to be previewing our Pick of the Week for this rounds action, as well as providing a value parlay for everyone to jump on. Once again, good luck to everyone following!

Our best bet from an exciting weekend in the EPL comes from the Leicester City vs Southampton on Saturday morning at 10am (ET). This is the second and final meeting between these teams this season. The first match-up ended in 2-1 victory to the Foxes in Southampton.

Leicester City come into this in some really nice form having won three of their last four league matches. The wins alone are impressive and well deserved, however the teams they’ve beaten in that span is terrific. These include a 2-1 home win against defending champions Manchester City, and aways wins against Chelsea and Everton (both 1-0). This stretch has seen them jump to seventh position on the table, which gives them a sneaky chance of making it into a Europa League place by seasons end.

Southampton’s form is quite the contrary to that of Leicester’s. They’ve picked up just two points from their last three games and have managed to claim just three wins from 21 fixtures this campaign. They Saints now find themselves in a scrap heap near the bottom of the table and will likely be fighting out a relegation battle for the rest of the season. It’s been a bad year all around for the once promising Saints, but there’s still time for them to make something of the season and build towards the future.

Not quite sure why Leicester City aren’t a lot shorter in the home fixture. They’re in the best form they’ve been in since their title winning season and still have a chance of making a run towards a top six finish. Meanwhile, Southampton have been deplorable this season and haven’t looked like turning it around anytime soon. We like the Foxes to take care of business here.

We’re going with a four leg parlay this week and are quietly confident that we’ve found a winner this weekend. We’re kicking things off with Arsenal to beat the Hammers in the first match of the round. We’re then taking Liverpool to bounce back from their first defeat of the season to take care of Brighton and Hove on the road. The third leg we’re taking Leicester to beat Southampton for the reasons mentioned above, while the fourth and final leg we’ve got Chelsea being too strong for Newcastle at home.