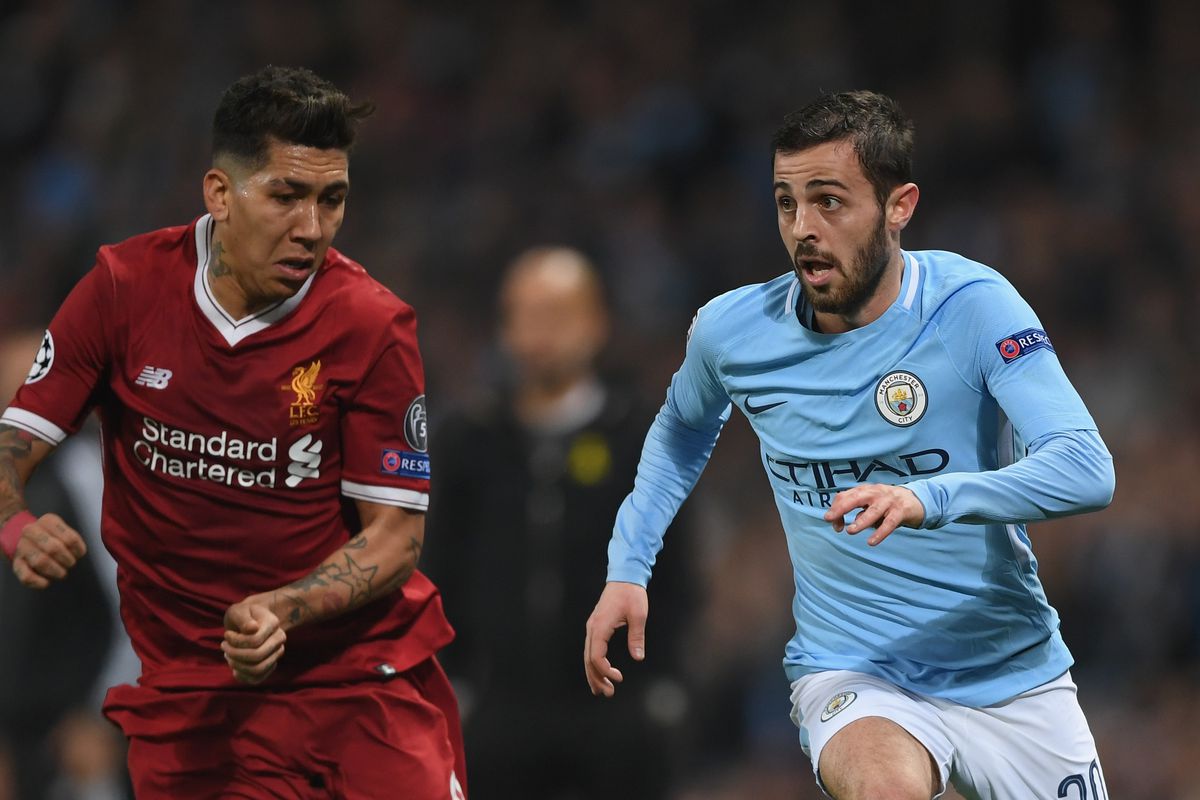 We’ve had some great success with out EPL betting picks this season and will be looking to continue our strong form with another winner on Thursday, before attacking the bookies again on the weekend. Good luck to everyone following our picks!

The biggest game of the 2018-19 EPL season is set to play out on Thursday afternoon with defending champions Manchester City hosting current league leaders Liverpool. The stakes couldn’t be much higher for these modern day rivals with so much hanging on the result. A win for Liverpool would see them go 10 points clear of the champs, while a win to City would close the gap to four points and give them a great shot at the title.

Manchester City come into this clash in some relatively poor form by their lofty standards. They’ve lost three of their past five games, with a few really surprising results sprinkled in there. The losses to Leicester City and Crystal Palace are the most noteworthy, and really put the pressure on the Sky Blues coming into this game. As it stands, City are in third position with a record of 15-2-3, but can pass the Spurs in second spot and close the gap to four points from Liverpool in first. 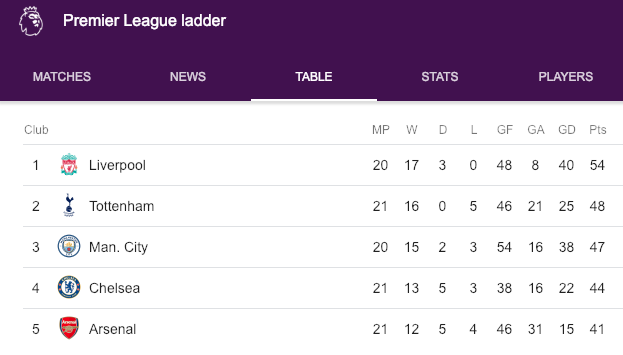 Liverpool come into this massive fixture in unbelievable fashion. They won all eight of their December fixtures, punishing multiple quality teams in the process. They’ve had the best start ever in a premier league season with 17 wins and three draws from 20 fixtures. Most impressive of all perhaps, is the way their defense has held up in 2018-19. With Virgil Van Dijk and Alisson now anchoring the defence, the Reds have conceded just eight goals this season.

Here are the statistics from last time they met on October 7th 2018 at Anfield, which some how ended 0-0.

Like last time they met, we expect this to be another gruelling battle, particularly in the midfield. Both teams are rock solid in defense when they’re switched on, and both teams can score goals for fun when they get going. Unlike the first time they met, we expect this one to have goals in it. Manchester City simply have to win this game and will be attacking hard after the initial ‘feeling out’ in the first 15 minutes. However, the form of Liverpool coming into this game is so good that you simply can’t bet on them losing. For this reason, we love the value on offer for them to either win or draw.