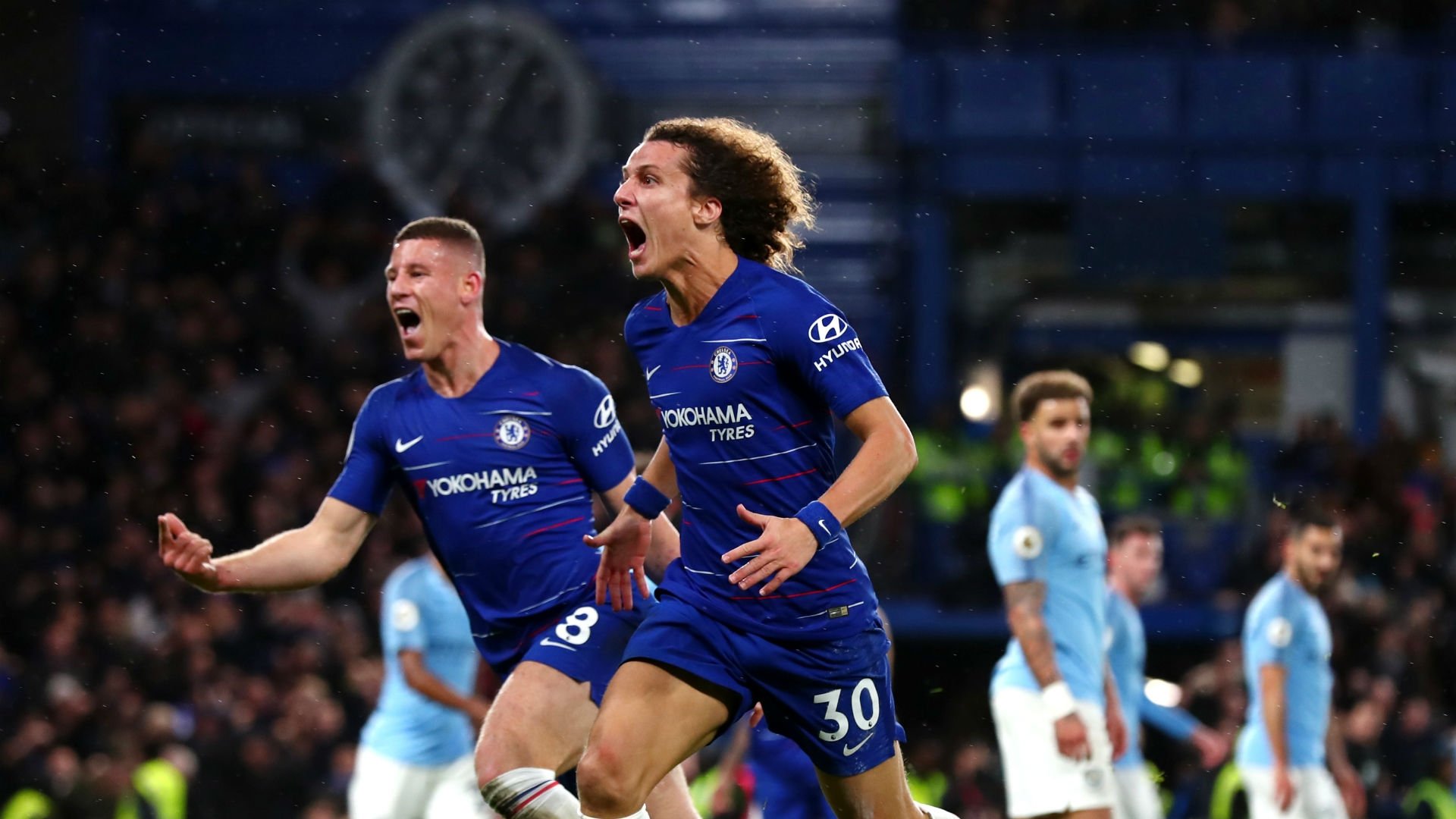 We hit on our English Premier League Pick of the Round last weekend with the Wolves making light work of the Cherries for a nice +100 play. We now look to continue our successful season to date with another winner from Match Day 18, as well as a solid Parlay of the Round for you to have a crack at. As always, good luck to everyone following!

Match Day 18 has some tricky games to manipulate, but we believe we’ve found some great value in a play from the Chelsea vs Leicester City games, which takes place at Stamford Bridge on Saturday Morning at 10am (ET). This will be the first of two meetings between these teams in the 2018-19 EPL season.

Chelsea come into this home fixture with back-to-back league wins under their belt after a tough month prior. As it stands, the Blues are in fourth position on the standings with a record of 11-4-2, which has them just eight points behind league leaders Liverpool, although that eight points seems like an unassailable amount with the way both Liverpool and Manchester City are playing. Nevertheless, Chelsea will be full of confidence playing in front of their home fans this weekend, where they are 6-3-0 on the season.

Leicester City come into this in some poor form having lost each of their past two Premier League fixtures at the hands of Tottenham and most recently, Crystal Palace. This let down in form has relegated them to 12th position in the standings, although they’re still a healthy 10 points clear of the dreaded drop-zone. On the road this season Leicester have won three, drawn two and lost four, which is also the 12th best road record in the league.

There’s no doubting that Chelsea are clearly the better team of the two here. They’re superior in all aspects of the game and should be far too strong for Leicester at home. Chelsea also play a lot more on the front foot at home, so we expect there to be goals in this one, which leads us to believe that taking then with a one goal handicap is great value at near even odds.

Parlay of the Round

In an intriguing EPL Match Day 18 we’ve kicked out Parlay of the Round off with Liverpool to win on Friday afternoon (ET) against Leicester. You just simply cannot bet against them at the moment and we expect them to get the job done there. For the second leg we’ve gone with Arsenal to defeat Burnley at home. This is another one that doesn’t need any explaining. Thirdly, for the reasons above we’ve taken Chelsea to beat Leicester at home. Finally, for our value leg we’ve selected Newcastle to get the job done at home against bottom-feeders, Fulham.