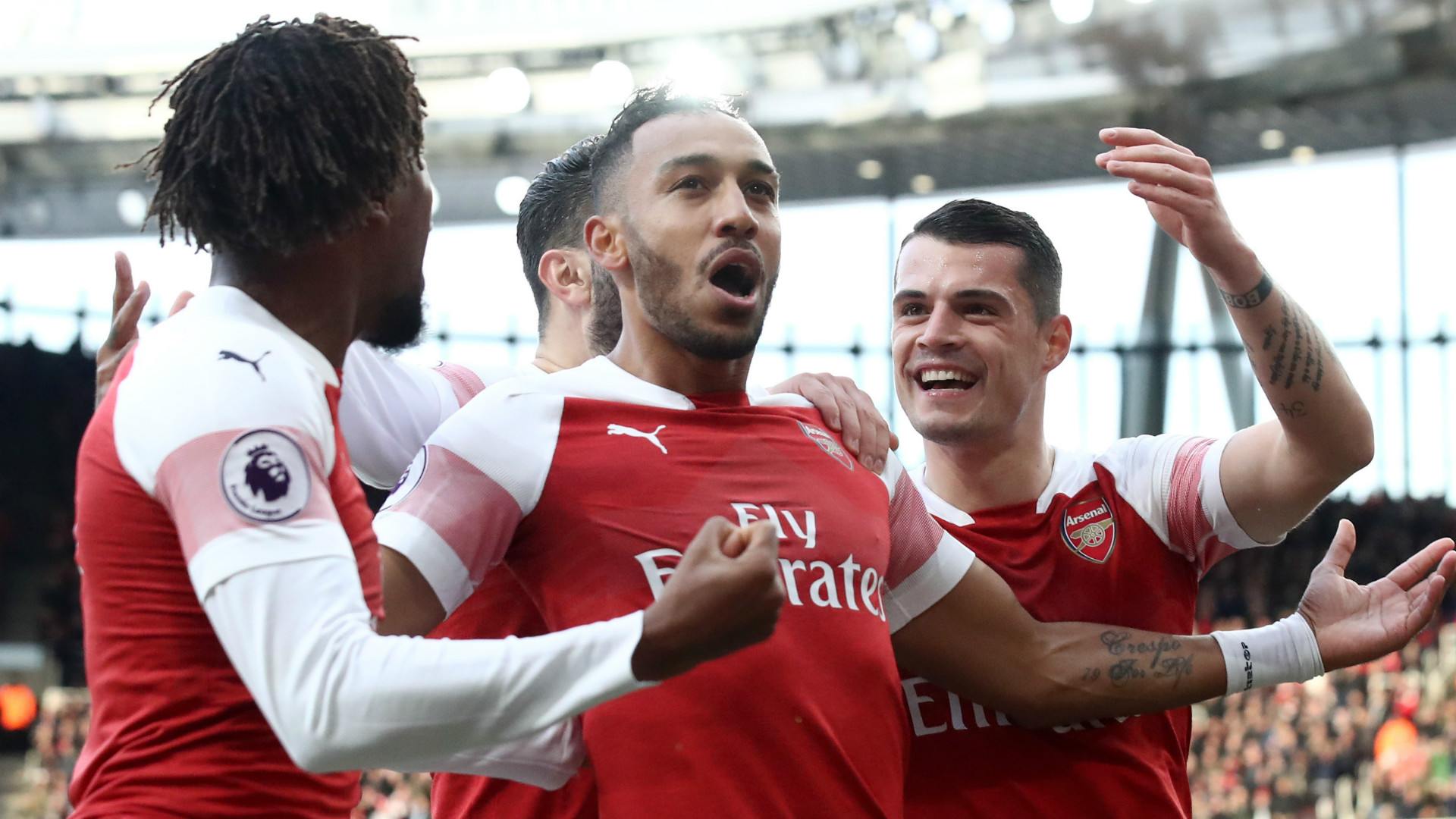 What a time it is to be a soccer fan with so many matches on in the month of December! The English Premier League has even provided us with a midweek slate for Match Day 15 and there’s some huge fixtures set to play out. As we do for all match days, we’ve provided a preview of our best bet and given a few of our other favourite plays for the round below. Good luck to everyone following!

Our best bet for the exciting midweek slate comes from the blockbuster duel between Manchester United and Arsenal at Old Trafford on Wednesday afternoon (3pm ET). This will be the first of two meetings between these old rivals this season. Manchester United won each of their two Premier League meetings in 2017-18, but a lot has changed since then.

Manchester United have come under fire regularly this season with poor performances becoming becoming all too common for Jose Mourinho’s Red Devils. United are winless in their last three Premier League, picking up just two points in the process. Their current position in the standings is eight, but that actually flatters how they’ve been going. Amazingly, United have a negative goal difference after 14 games this season.

Arsenal started off their season slowly with two losses from their first two games, but have since come on strong to propel themselves to fourth in the standings and only one point behind Chelseas in third. Since losing their first two, Arsenal have gone an incredible 19 games undefeated in all competitions, including 14 games in the Premier League. Things are certainly looking up for Unai Emery’s Gunners at this point in time.

Although Manchester United have made Old Trafford into a fortress over their many decades of success, we still don’t think they deserve to enter this game as favourites. Arsenal have been in far better form and haven’t tasted defeat in nearly 20 matches. If they play anywhere near they have in recent weeks they will be the team creating the chances here.

We do like the Gunners to win this one, but we also like the insurance of the ‘Draw No Bet’ market in this instance. Money back if it ends in a draw seems like great value in this fixture.