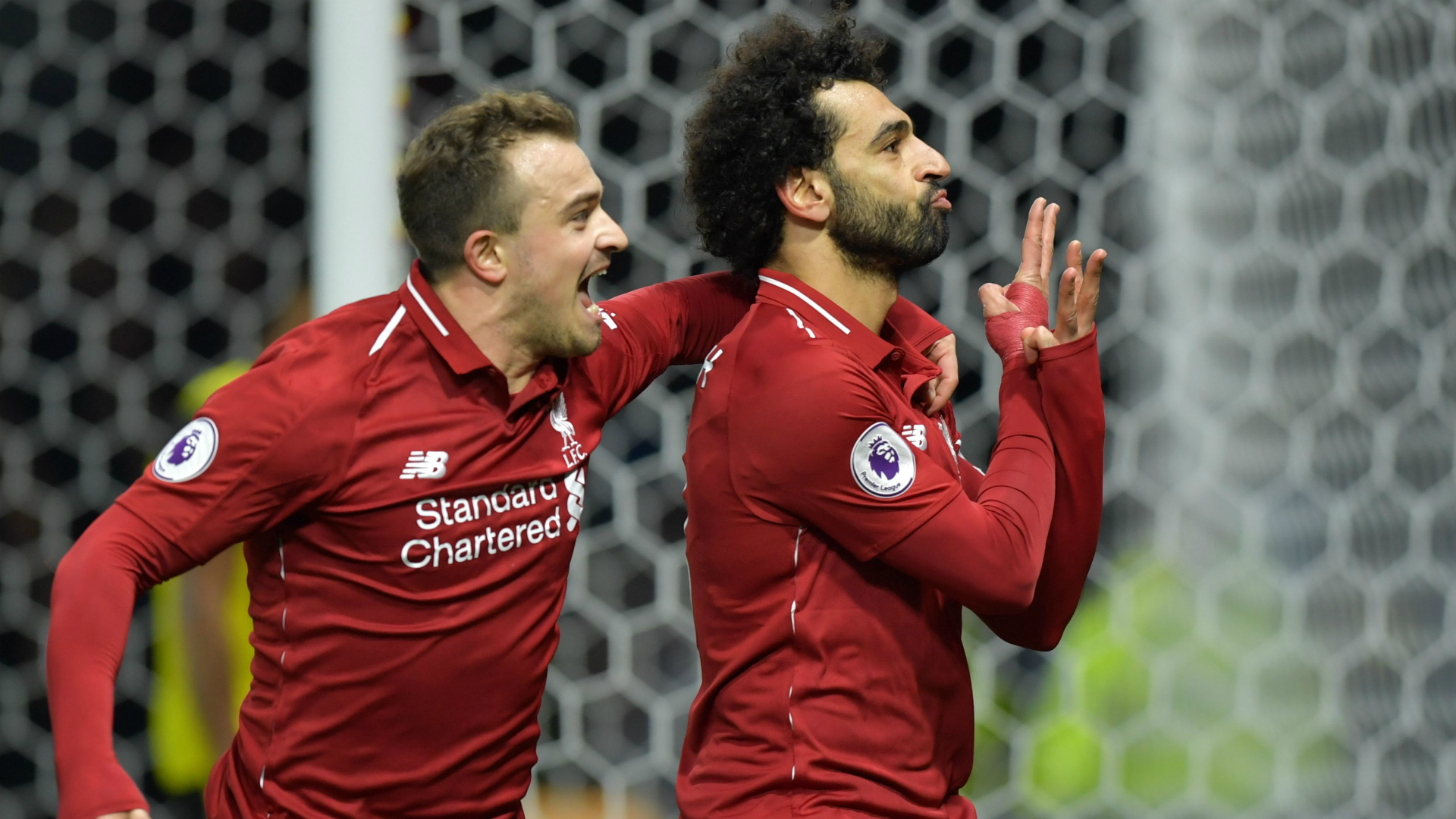 The 2018-19 English Premier League season has been a wild one so far as we head into week 14. Amazingly, two teams (Manchester City and Liverpool) are still undefeated after 13 games, which is the first time this has happened in league history. Week by week, we’re going to providing previews and betting picks for our best bets, which begins this weekend! Good luck to everyone following.

Liverpool vs Everton (Sunday 11am ET)

Our best bet for the exciting EPL weekend ahead comes from the Liverpool vs Everton match-up at Anfield on Sunday morning at 11am (ET). These two teams hate each other, there’s no doubt about that. They’ve got a long history dating back decades, which makes this one a terrific spectacle, known as the Merseyside derby. It’ll be the first of two meetings between these teams this season, with the second meeting coming later on a Goodison Park. Last season the points were split between these teams in both meetings.

Liverpool have had a spectacular start to their 2018-18 campaign. They’ve won 10 and drawn three of their 13 Premier League games so far, which has them undefeated and in second place on the table, just two point behind reigning champions, Manchester City. Although the Reds haven’t been banging in goals for fun like last season, their defense has been absolutely rock solid, especially at home. At Anfield, Liverpool have conceded just one goal in six games, while scoring 14 themselves. That has led to an impressive 5-1-0 record in front of their home fans.

Meanwhile, Everton got off to a sluggish start to their campaign, but have since come on to win five of their last seven games. Their recent form has propelled them into the top six and just six points outside the top four. The concern coming into this one is that five of their six wins this season have come at home, meaning they’ve managed just one win in six attempts on their travels. They’re going to have to be at their absolute best to get something out of their game on Sunday.

All signs lead to a Liverpool win on Sunday. Although they failed to beat Everton in two tries last season, their team is a lot stronger this time around. Salah looks to have found his goal scoring touch and the defense is a solid at it’s been in some time. The win looks like a given, but we’re interested in hunting a bit more value and recommend a play on the -1.5 goal line here.