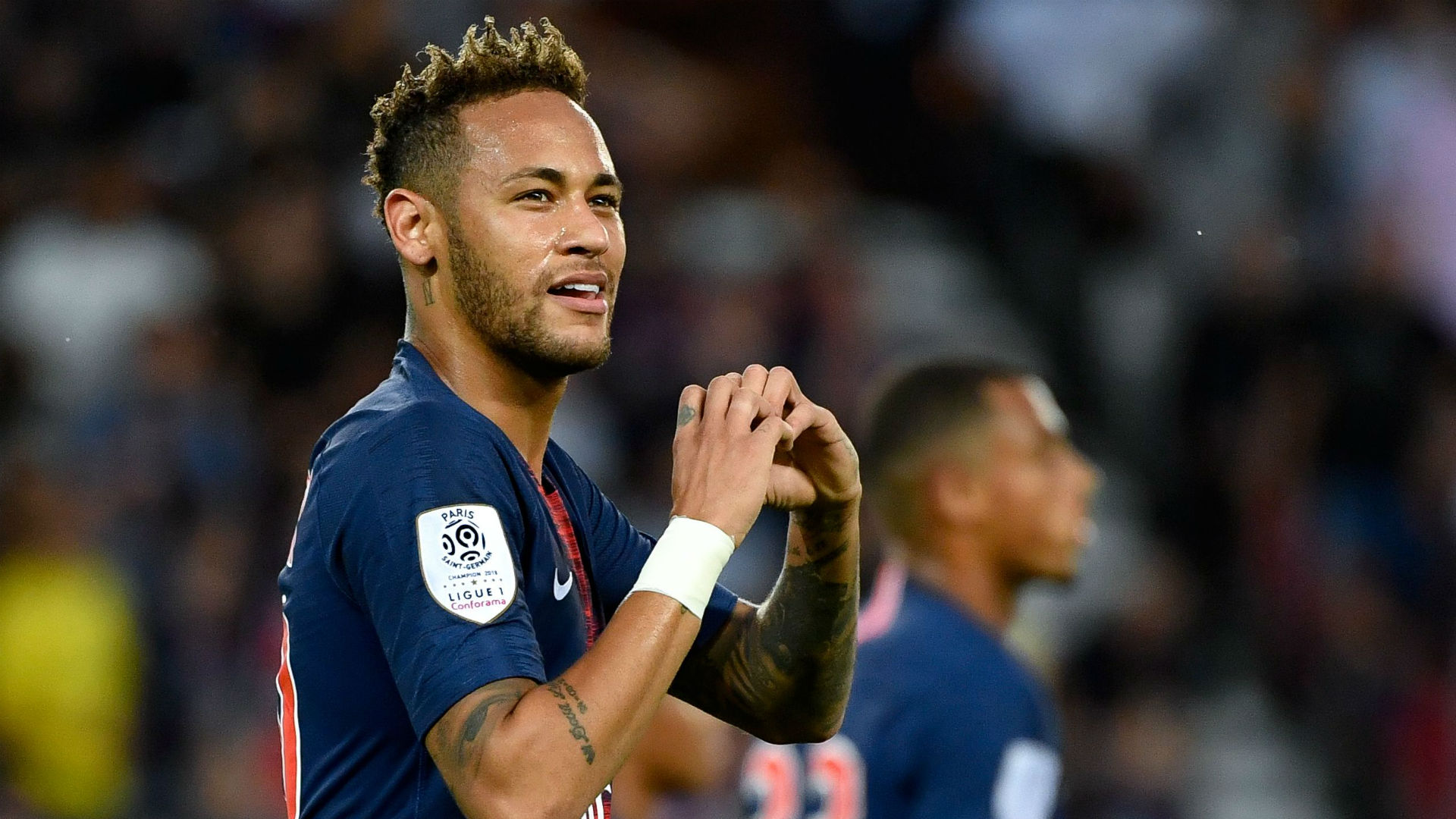 The UEFA Champions League returns this week for the fifth match-day and there’s some really juicy games set to play out. As usual, we’ve provided a preview and pick for our play of the day, as well as picks for all of our other favourite Champions League games this week. Good luck to everyone following!

Our best bet for this week’s Champions League games comes from the Paris Saint Germain vs Liverpool game, which in our opinion is clearly the one to watch this week. Both teams play an attacking brand of football and love to score goals and both teams boast some of the best players in the world today. It should be a cracking game, which is set to kick off at Parc des Princes at 3pm (ET).

PSG have continued to dominate their domestic league and have incredibly won all 14 of their league fixtures this season. That type of form has them ahead of Lyon in second position by a whopping 14 points already. Their Champions League form hasn’t quite been as good though, however, as they’ve managed just one win from their four games so far, which has them sitting in third position in Group C. PSG find themselves in a must-win game against Liverpool on Thursday, as they simply can’t afford to drop points while Liverpool and most likely Napoli gain them.

On the other hand, Liverpool been in some stellar league from themselves. They’ve won 10 and drawn three in 13 English Premier League fixtures so far, but are still in second place behind reigning Champions Manchester City by two points. Liverpool have also found the going tough in Group C, as they have just six points after four fixtures and sit in second place behind Napoli on goal difference. They seemed to be in a good position with two wins from their first three games, but a shock loss to Crvena Zvezda means they find themselves in a bit of a predicament heading into the final two games.

The first group stage meeting between these two ended in a win for Liverpool, but it wasn’t without plenty of drama. The Reds were made to wait until the 91stminute before sealing the win with a terrific Bobby Firmino goal, which ticked the scoreboard over to 3-2 in favour of the home side.

Despite the win in the first meeting between these sides, we feel that PSG will simply be too strong on their home deck, which has been an absolute fortress for some time now. They have some of the best strikers in the world, as well as a rock solid defence, which we feel a struggling Liverpool front three won’t be able to penetrate.