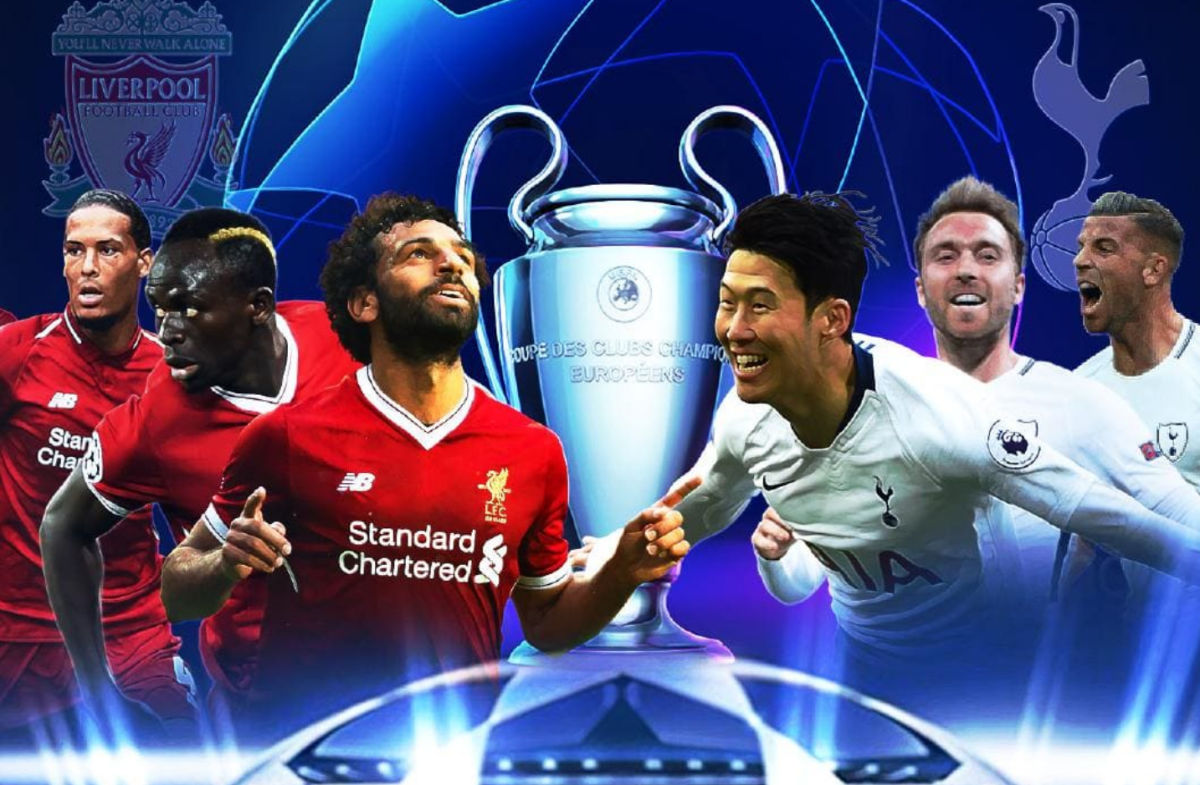 The Europa League final ended up being a one-sided affair in favour of Chelsea, which was great for us and our followers who were on at a juicy +140 odds. With that now done and dusted, we turn our attention to the next huge European fixture on this weekend, which is the Champions League Final! Check out our preview and betting pick for Tottenham Hotspur vs Liverpool below and good luck to everyone following!

Once again, we’ve got two English Premier League clubs playing off in a big European final. This time, however, it’ll be Tottenham Hotspur and Liverpool going toe-to-toe in hope of becoming the champions of Europe! This huge fixture kicks off on Saturday afternoon at 3pm (ET) at Wanda Metropolitano Stadium in Madrid, Spain.

The Spurs had a disappointing second half of the season in the Premier League, but they kept up some strong form in the Champions League en route to a run to the final. They were able progress through arguably the most difficult group that included powerhouses Inter Milan and Barcelona, finishing second to the latter. They kicked off their knockout phase by dispatching German side Borussia Dortmund (4-0 aggregate) in the Round of 16, before surprising Manchester City in the quarterfinals (4-4 advanced on away goal rule), and winning an absolute blockbuster against Ajax in the semi-finals (3-3 advance on away goal rule).

Tottenham have never reached the Champions League final before, so they’ve already made history by reaching this point in the competition. Due to this factor and the inferior form to their opponents, Tottenham will start as underdogs in the final. They could be bolstered by the return of star striker Harry Kane from injury, who’s proven himself time and time again as a match-winner.

The Reds produced their best ever season in the Premier League, notching up 97 points after losing just one game all campaign. However, they eventually fell one point short to Manchester City in the title race in and had to settle for second place once again. Liverpool’s strong Premier League form translated over to the Champions League, where they were able to navigate through a tough group that included the likes of PSG and Napoli. They then went on to knockout Bayern Munich in the Round of 16 (3-1 aggregate) and FC Porto in the quarterfinals (6-1 aggregate), before overcoming producing a miracle comeback in their tie against Barcelona where they were down 3-0 after the first leg, eventually winning 4-3 on aggregate and clinching a spot in the Champions League Final in the process.

Liverpool have a rich history competing in Europe’s top competition, winning the Champions League title five times and coming runners-up a further three times. The last time they won the title was back in 2005, although they made the final last season where they lost to Real Madrid. In terms of player availability, Naby Keita has already been ruled out, while Roberto Firmino will face a late fitness test.

This one has all the hallmarks of being an epic final between two old English rivals. In saying that, we do believe Liverpool have the clear advantage with both form and quality and should be too strong when push comes to shove. Expect Liverpool to finally win some much-needed silverware.