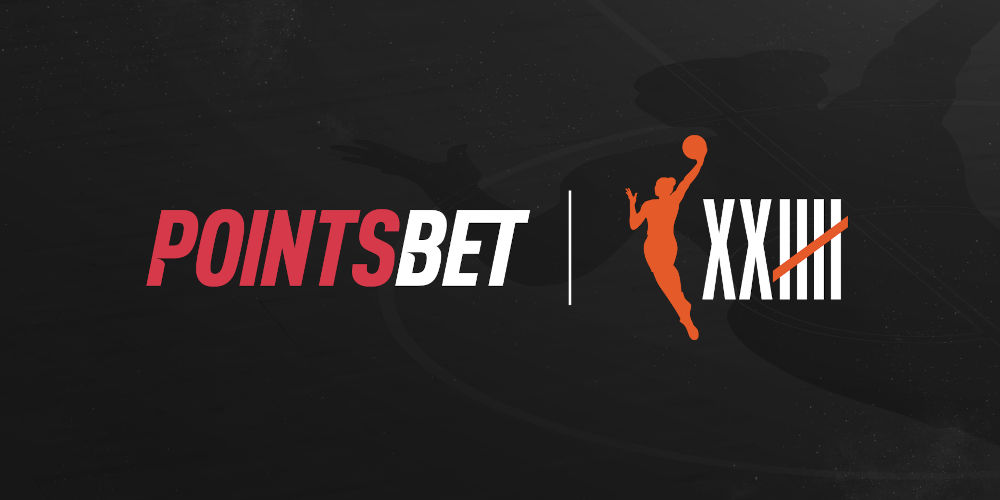 In another exciting development for global sportsbetting giant PointsBet, they have today announced a new partnership with the Women’s National Basketball Association (WNBA). The partnership will see Pointsbet as the Authorized Gaming Operator of the WNBA.

With an impressive list of US sports partners on board already including the NBA, NFL and NHL, this represents the company’s first deal with a women’s professional sports league.

“We are thrilled to align with the WNBA and bring the world-class PointsBet experience to one of the most digitally-engaged fan bases on earth. The WNBA has done a phenomenal job with growing fan engagement, and PointsBet is excited to be a piece of that puzzle moving forward,” said Johnny Aitken, CEO of PointsBet USA.

“In owning and operating our technology from end to end, PointsBet can innovate our product and personalize our offerings according to fan interest and needs – WNBA supporters will appreciate this competitive advantage, as well as our app’s market-leading speed and ease of use.”

The agreement will see PointsBet integrate WNBA into their sports betting platforms, and in return they will receive WNBA sponsorship and branding opportunities. The WNBA is an emerging league that are looking to elevate to the next level with increased sports betting exposure and additional audience reach.

“Innovating at the WNBA and enhancing the fan experience starts with recognizing how our fans want to interact with the players, teams, and the league, and PointsBet will enhance a second screen experience that digitally-engaged fans are looking for,” said WNBA Commissioner Cathy Engelbert.

“We’re excited to partner with PointsBet to continue expanding in the sports betting space and look forward to the innovative ideas they will bring to our game.”

Viewed as an industry leader for responsible gaming efforts and awareness, PointsBet and the WNBA will also work together on best-in-class practices to protect the integrity of WNBA games.

Get your Pointsbet promo code and bet on the WNBA today! 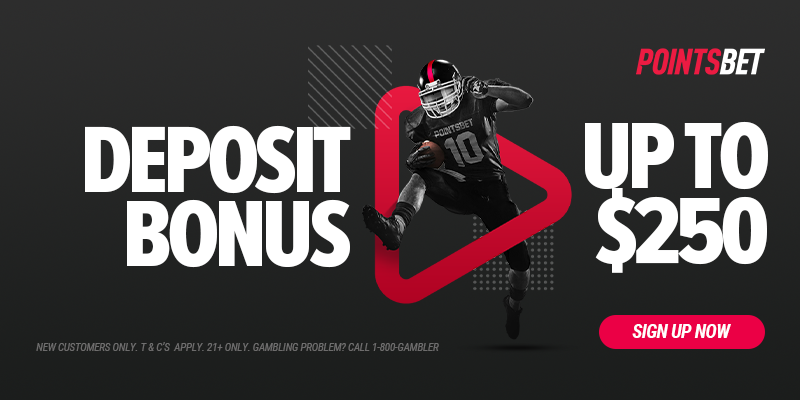