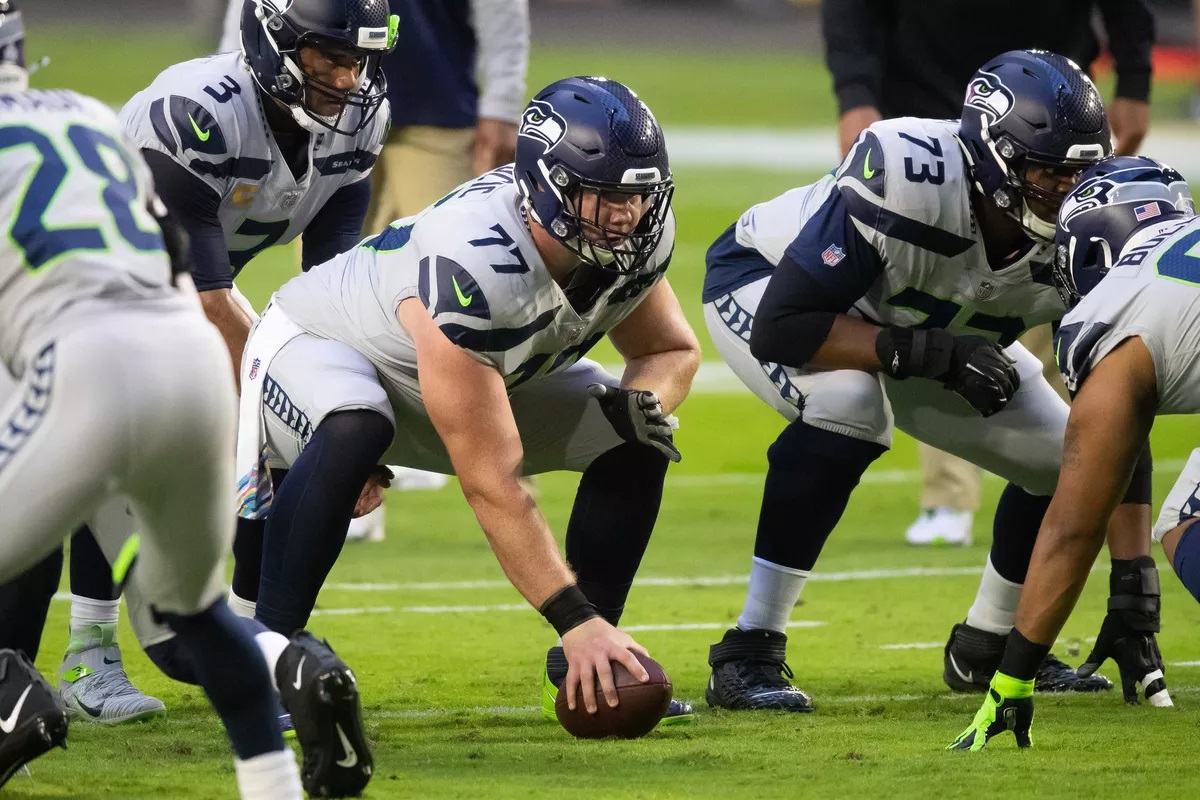 Sunday in Week 9 of the NFL season boasts a fantastic 12 game slate headlined by some big matchups. As usual, we have you covered with a short preview for some of the key matchups of the day as well as our betting picks for EVERY game below.

Interesting matchup here between the Bills and Seahawks to headline the early time-slot. The Bills lost back to back games to the Titans and Chiefs but have since bounced back to win their last two against the Jets and Patriots. They have, however, failed to cover in their last four games, and are just 3-5 against the spread this season.

The Seahawks, won their first five games of the season before copping their first loss at the hands of the Cardinals in Week 7. They too bounced back in Week 8, defeating the 49ers in a dominant performance which saw QB Russel Wilson put up four touchdown passes.

Love the look of the over here. The Seahawks have been the highest scoring team in the league through eight weeks, averaging 34.3 points per game but they have also been pretty incapable of stopping anybody, allowing the most total yards in the competition at 460.9 per game. Five of the seven Seahawks games this season have went over, and the other two went under by just 1 point each.

The Cowboys start as 14 point underdogs at home after a deplorable start to the season. They have a 2-6 record but are 0-8 against the spread and failing to cover this week would see them break the record for the worst start to the season ATS in NFL history. Unbelievably, they are still well and truly in the hunt for the NFC East, which has been without doubt the worst division in the league so far.

Tough to like anything the Cowboys have been doing so far this season and they are without their star quarterback Dak Prescott, who suffered a gruesome leg injury a few weeks ago. Back the Steelers to keep rolling here and cover the 14 point spread.

The marquee matchup on Sunday sees the Buccaneers hosting the Saints from 8.20pm. This wil be the second time the divisional rivals have faced off this season, after the Saints claimed an impressive 11 point win back in Week 1.

The Saints are 5-2 on the season and although they have won their last three games on the trot, they have failed to cover the spread in all three. They have started as a favorite in all seven games they have played so far this season but will be underdogs for the first time on Sunday night, starting with a 4 point buffer.

Love the Saints to cover on the road. The Buccs looked less than impressive on their trip to New York to take on the Giants on Monday Night Football in Week 8 and they’ll be on short rest on Sunday night. Back the Saints to cover the spread as underdogs.