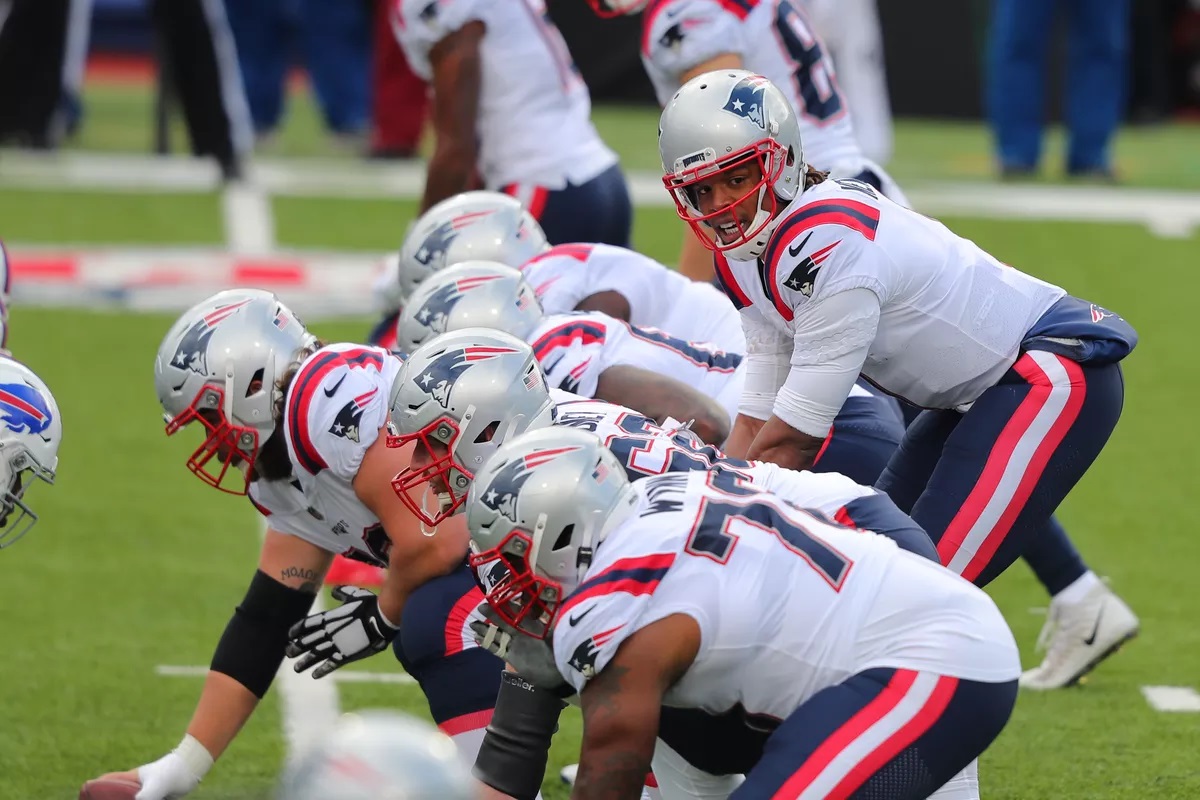 The Patriots will be thanking the scheduling gods for this Monday night game against a weak Jets side, which can’t come soon enough. They have had a horror run, losing their last four games on the trot to the Chiefs, Broncos, 49ers and Bills to slip to 2-5 on the season and currently sit third in the AFC East division.

The turn of form for the Patriots came at the same time that quarterback Cam Newton was struck down with COVID-19, forcing him to miss two games and start the Patriots slide from form. Prior to that, the former Panther was actually looking pretty good in his first few games for the Patriots, but he has been fairly average since.

If there is one thing the Pats have been able to rely on over their years of dominance, it was a rock solid defense. That hasn’t been the case this season. They have allowed 23.9 points per game, which is around the middle of the league.

Luckily for the Pats, they come up against a jets side that has been utterly incapable of scoring the ball this season. New York has put up just 11.8 points per game, which is the fewest in the league by almost seven full points.

The Jets also average the fewest total yards from scrimmage in the league at just 259.0. They are the only winless team left in the NFL at 0-8 and were absolutely trounced by the Chiefs in Week 8, going down by 26 points.

Can’t see a way in which the Jets are competitive here. Their offense has just been so underwhelming this season despite what was predicted to be a massive development year from quarterback Sam Darnold. Darnold is out, however, and Joe Flacco will start for the Jets.. Yikes.

The Pats start as 9.5 point favorites, which seems like a lot given the form this Patriots team has been in, but we still like them to cover here. Cam Newton shouldn’t have much of an issue moving the ball against this Jets defense, which has allowed the 6th most points per game and the 7th most yards per game so far this season. Back a comfortable win for the Pats.