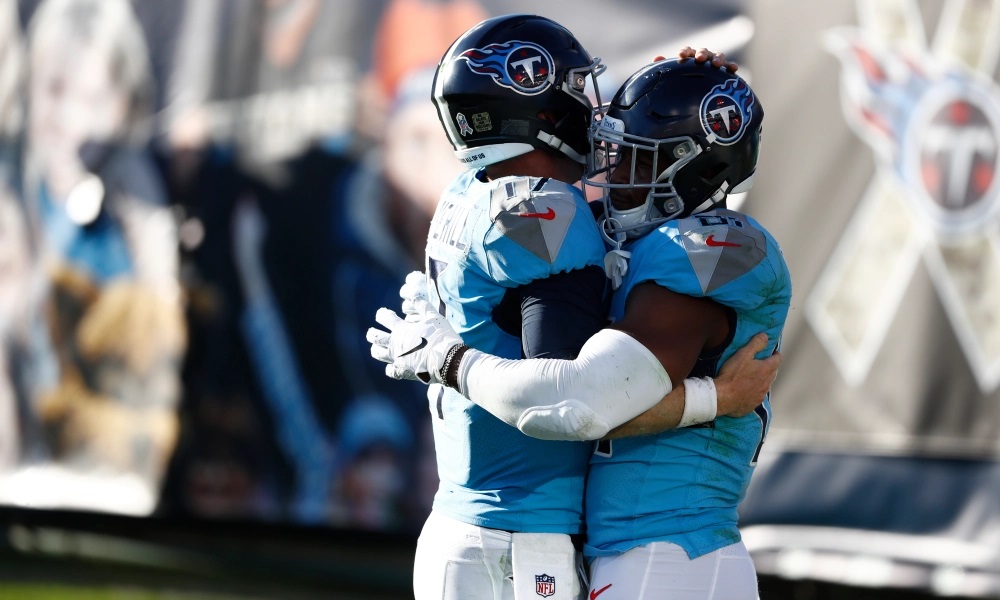 The AFC South has been an interesting division so far this season and the two top contenders will do battle on Thursday Night Football to open up Week 10 in the NFL. See our full preview and betting picks for the clash below.

The Colts suffered a horrendous loss in Week 1 against the Jaguars but since then, they have been pretty solid. They are 5-3 overall on the season and are 4-4 against the spread. They were handled pretty comfortably by the Baltimore Ravens in Week 8 at home and will be on the road against the Titans, where they are 2-2 straight up this year.

They definitely haven’t been as proficient on offense, but they aren’t a terrible team on that side of the ball. They sit middle of the road in both yards per game and points per game, and should look to move the ball through the air against a Titans team that allows the sixth most passing yards per game.

The Titans started the season in hot form, winning their first five games on the trot. They have since gone onto lose two of their last three games against the Steelers and Bengals, but they are coming off a comfortable win against the Bears at home in Week 9.

They sit atop the AFC South division, but the Colts are breathing down their neck and can draw level with the Titans with a win here. The Titans are a middle of the road team on defense but it’s on the other side of the ball where they have excelled.

The Titans have put up 29.0 points per game, good for 7th most in theleague and they sit in the top five for rushing yards per game at 147.6 on the back of star running back Derrick Henry. The Colts, however, allow just 83.6 rushing yards per game, so it’ll be an interesting battle between the two game-styles. Back Henry to have a slightly quieter game here.

This game looks pretty even at first glance and the sportsbooks see it the same way, opening with the Titans as slight 1.5 point favourites. We are going to give htem the slight edge as well, given the home field advantage and given the seemed to bounce back to some form with the win over the Bears in Week 9. Back them to cover in this one.