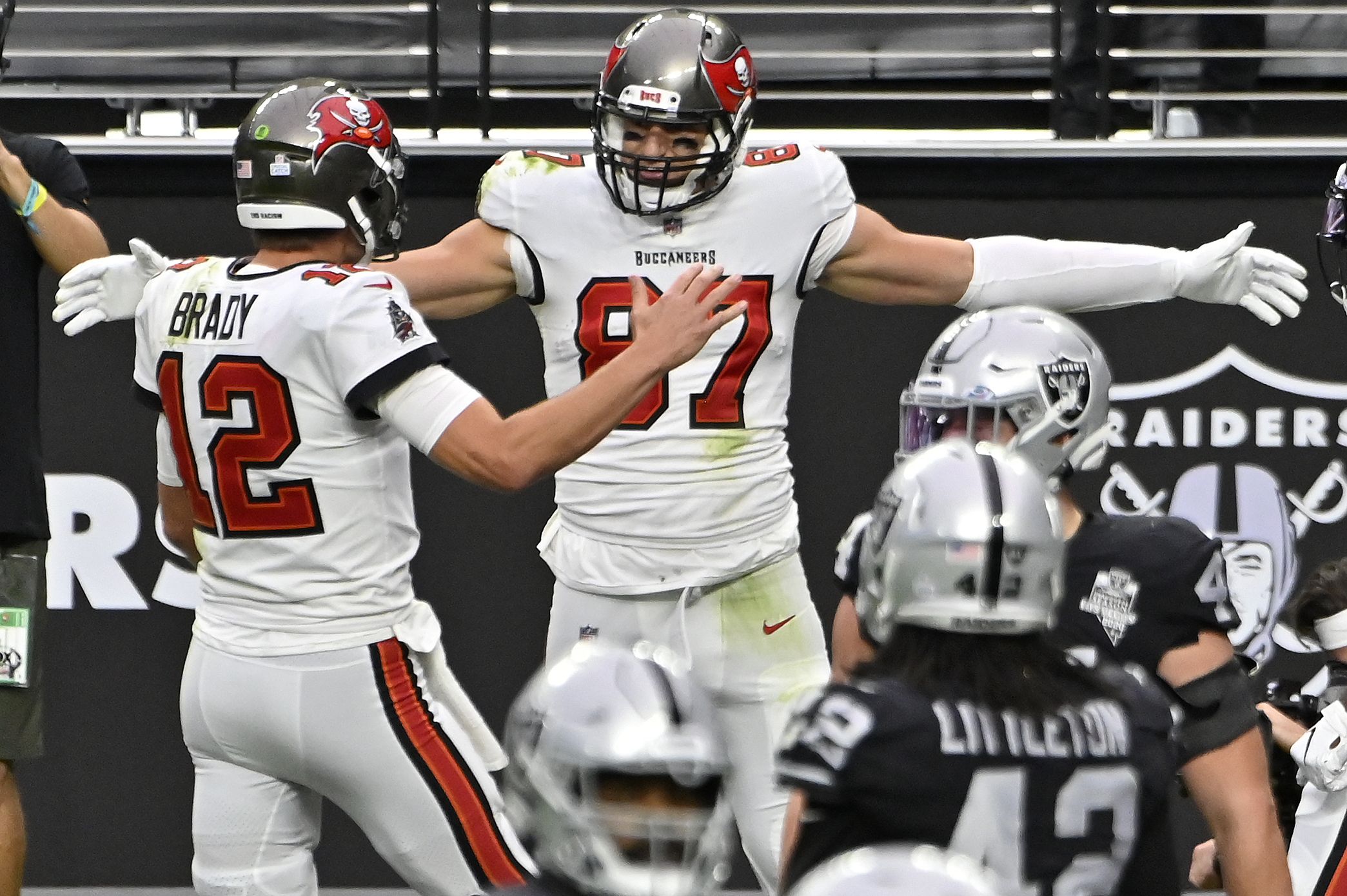 The Buccaneers have been rolling of late and they will get another marquee time-slot on Monday Night in Week 8 of the NFL! They take on the Giants from 8.15pm and we have you covered with a full preview and betting picks for the clash below.

The Buccaneers have been fantastic of late. After losing to the Bears in Week 5, the Buccs have gone on to smash the Packers and Raiders in their last two, winning the two games by an average margin of 26.5 points.

Tom Brady seems to have found his groove for the Buccs and was impressive in the win over the Raiders. He passed for 369 yards and four touchdowns with zero interceptions in the win, making it a total of 18 touchdowns and just 4 interceptions on the season. The Giants have struggled to stop the pass this season so expect another big game from Brady here. 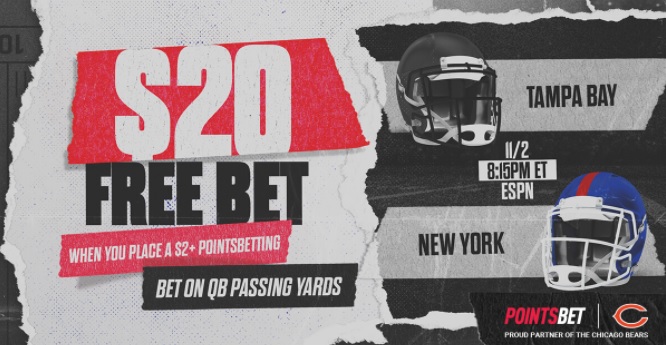 The Giants have had a season to forget so far. They are just 1-6 on the season but are 4-3 against the spread. Their only win came back in Week 6 against Washington, but they were narrowly defeated by the Eagles in Week 7 by just one point.

As we mentioned above, the Giants have struggled to stop the pass this season, allowing over 250 yards per game through their air. Their run defense actually hasn’t been too bad and they sit in the top half of the league for points allowed per game.

It’s the Giants offense that has really let them down this season. Through seven games, they average just 17.4 points per game, which is the second lowest in the league behind only their cross town rivals in the Jets. Back the Giants to go under here.

The Buccs will win this game, the only question is, by how much? Their defense should be good enough to keep the Giants to a really low score here, especially given the cold weather New York is set to produce on Monday night.

The 13 point line is a little too much for us, so we are opting for the under here instead. The Giants should be held to under 20 points, meaning this 44.5 point total might be a stretch.