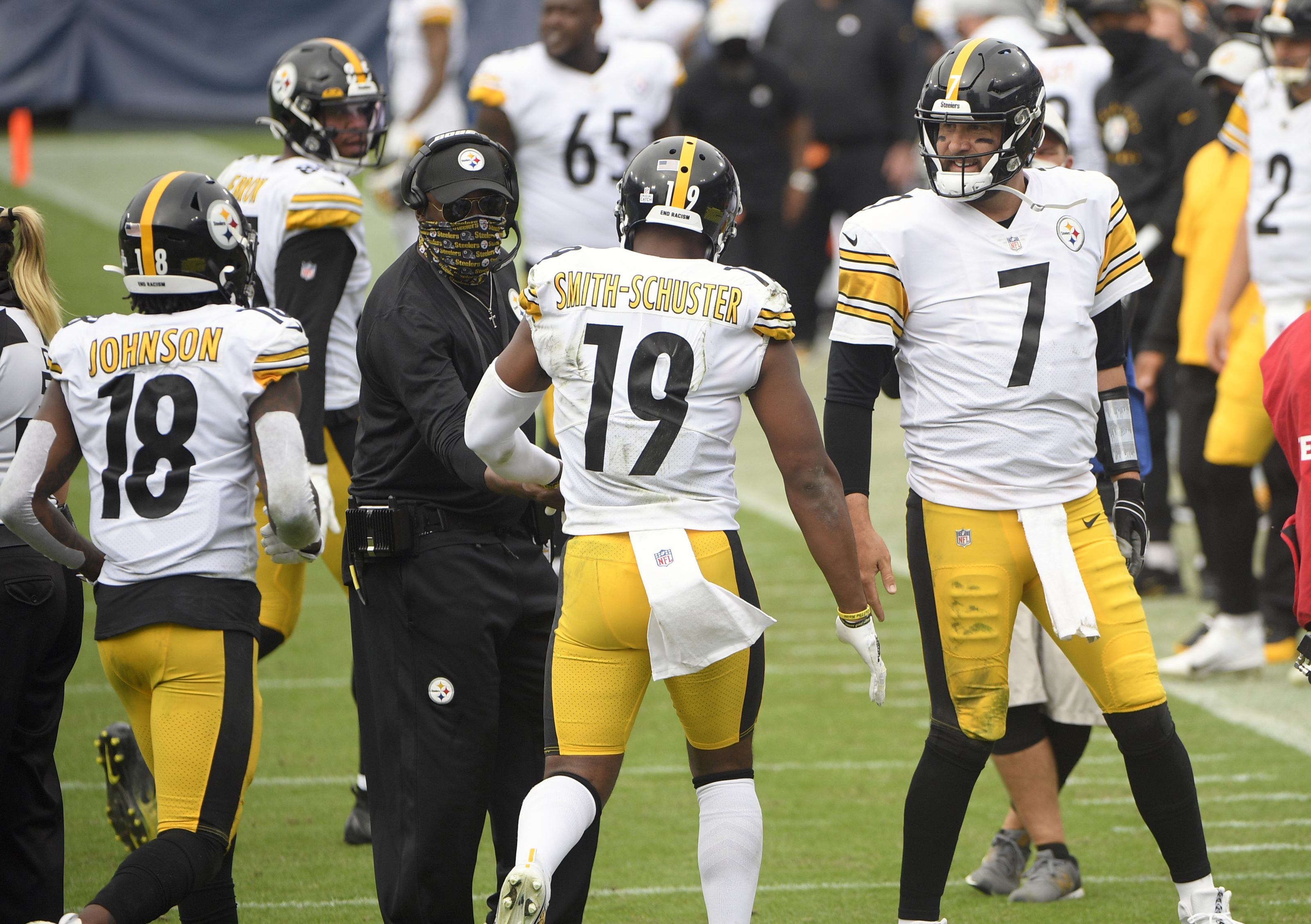 12 game slate in the NFL this Sunday boasting some massive divisional matchups! As usual, we ahve you covered with a preview for the key games of the day and betting picks for every matchup.

Massive divisional matchup here between the Bills and Patriots getting underway at 1pm. The Bills have been strong throughout the season so far, accumulating a 5-2 record and bounced back from a loss to the Chiefs with a comfortable win against the Jets in Week 7. The Bills could only muster 18 points in the win, but their defense proved to good for the winless Jets, as they kept them to just 10 points in the win.

After a 2-1 start to the year, the Patriots have lost their last three games on the trot to the Chiefs, Broncos and 49ers. A positive COVID-19 test to starting quarterback Cam Newton really put the skids on a season where the Patriots were shaping up to challenge for yet another AFC East title. They now sit three wins behind the Bills and a loss here would almost spell the end of their chances to win the division.

Hard to like what the Patriots have been doing lately. They have scored under 10 points per game across their last three and in that time, they have allowed 25.6 points per game. The Bills start as 4.5 point favorites but we like the look of the under in what should be a defensive slug-fest in wet conditions.

What a great matchup here between two fierce AFC North rivals. The Steelers have been the most impressive team of the season so far, racking up a 6-0 record and a 5-1 record against the spread. The Steelers seem to pull quality wide receivers out of nowhere every year and they have unveiled another one this season in Chase Claypool. Claypool has racked up 55.5 receiving yards per game and four touchdowns through the opening six games, combining with JuJu Smith-Schuster and Diontae Johnson to make up an elite pass catching core.

The Ravens are 5-1 on the season so far and are right in the mix of arguably the most competitive division in the league. The Ravens have put up 29.8 points per game this season but their offense has actually looked a little stagnant at times and they have been blessed with a pretty easy schedule to start the season. They have beaten just one team with a winning record so far this year, and will no doubt get their toughest test on Sunday.

The Ravens start as 4 point favorites at home, which we think is a tough high given both of these teams starts to the season. We are leaning slightly towards the Steelers as we think this will be a close game, and we are happy to take the extra points on offer.

Interesting NFC matchup here as the Bears host the Saints from 4.25pm. Both teams have winning records through the opening seven weeks but both have been labelled pretenders at times. The Bears have a 5-2 record but were trounced by the Rams on the road last week to the tune 0f 14 points. Their offense really struggled to move the ball and Nick Foles still looks uncertain under centre, throwing two picks in the loss.

The Saints don’t have such an issue at the quarterback position, but their defense has been extremely leaky throughout the season so far. They have a 4-2 record, but have allowed 29.0 points per game this season, good for the seventh most in the league. That stat is put into even more context with the fact that they have played losing Lions, Chargers and Panthers in the last three weeks.

The total for this game has come down significantly due to the Bears playing some low scoring games of late, but we actually think they will be able to move the ball quite freely against this Saints defense. Back the over here in weather that looks solid for free-flowing ball movement.

Check out some of the great NFL promos at PointsBet for Sunday in Week 8!